Amazon Urges Delivery Partners Not to Test for Cannabis 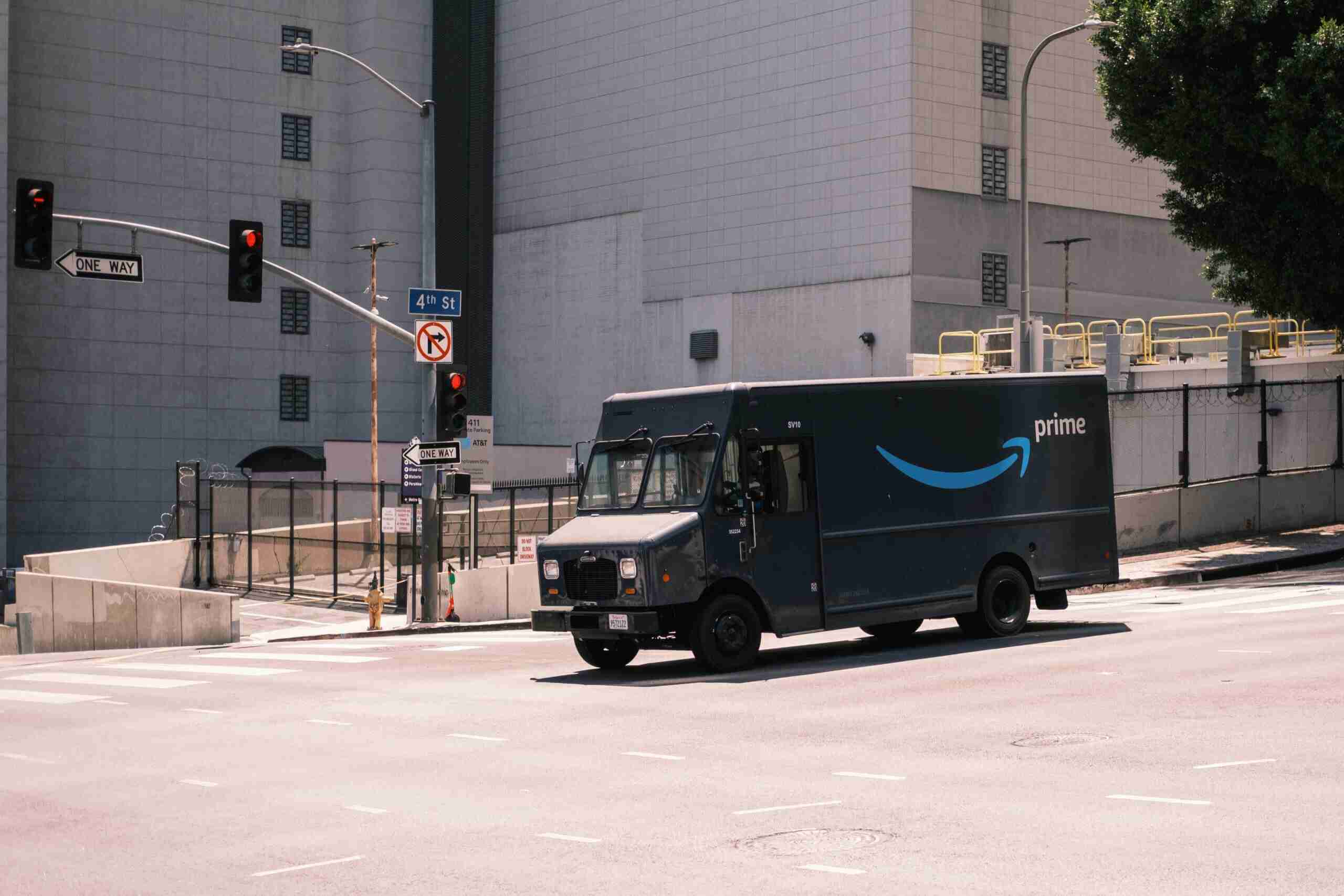 Amid a labor shortage and supply chain nightmares, Amazon might have hit upon a quick fix for its lack of drivers.

Bloomberg has reported that the nation’s No. 2 employer is advising delivery partners to emphasize to applicants for driver positions that they don’t test for cannabis use. Amazon told the partners, contractors who own and operate the delivery vans emblazoned with the Amazon logo, that the move could increase applications by 400%.

While one delivery partner told Bloomberg that cannabis is the No. 1 reason applicants fail drug screenings, another expressed concern about liability.

“If one of my drivers crashes and kills someone and tests positive for marijuana, that’s my problem, not Amazon’s,” they said.

Amazon stopped cannabis testing for applicants who would be direct employees of Amazon, say in a fulfillment center, in June. It cannot require the delivery partners to do the same as they are independent contractors, but it has been urging them to.

“If a delivery associate is impaired at work and tests positive post-accident or due to reasonable suspicion, that person would no longer be permitted to perform services for Amazon,” a spokesperson told Bloomberg.

Meanwhile, in an effort to meet demand, Amazon is offering bonuses of £50 (about $69) per week to employees at some U.K. warehouses for 100% attendance on scheduled shifts, not counting excused absences.

“We are currently offering an attendance bonus at a number of locations to permanent associates to support our summer demand and help us prepare for the festive season ahead,” a spokesperson told the BBC.

COVID-19 has accelerated e-commerce while at the same time causing delays across supply chains and increasing unemployment. Desperate for workers as buying demand rises, companies have been offering an array of sign-on bonuses and other financial incentives to keep things running.