Amazon has acquired MGM in a deal worth a reported $8.45 billion, the media company announced on Wednesday. 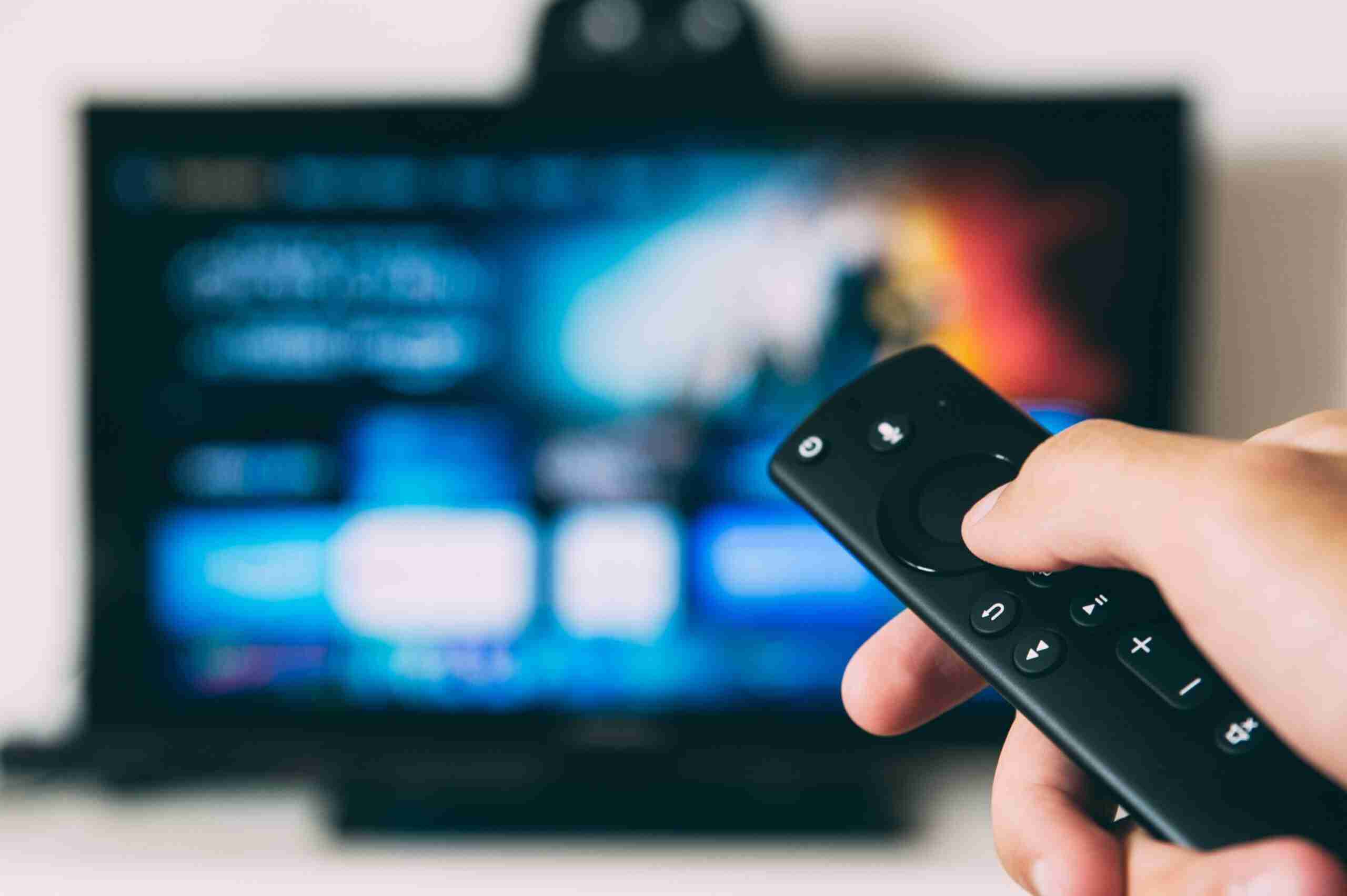 The acquisition is the latest move by the one-time online bookstore to gain significant footing in the entertainment world.

The deal gives Amazon access to MGM’s catalogue of 4,000 movies and 17,000 TV shows, which the company can implement into its Prime Video platform.

“The real financial value behind this deal is the treasure trove of IP in the deep catalog that we plan to reimagine and develop together with MGM’s talented team. It’s very exciting and provides so many opportunities for high-quality storytelling,” said Mike Hopkins, head of Prime Video and Amazon Studios, in a statement.

Amazon Prime Video is available to anyone with an Amazon Prime subscription, so even those who may have just wanted faster free shipping get to partake in the video-streaming service.

“For what is really a relatively low cost per hour of programming, you can hold on to a lot of subscribers,” Brian Wieser, global president of business intelligence for ad-centric media firm GroupM, told the Washington Post. “Libraries are a big reason people stay with streaming services.”

The acquisition is the latest in a string of moves bringing media companies together, with AT&T announcing earlier this week that Warner Media will be combined with Discovery going forward, bringing together companies such as HBO, CNN, HGTV, Discovery Channel and Warner Bros together under one roof.

Amazon, for its part, didn’t have to break the bank account to acquire MGM, with its market cap currently sitting at a cozy $1.7 trillion.

The deal will be finalized and become official after regulatory approvals and other closing conditions are met.