There are several types of dementia as per the American Academy of Ophthalmology. Alzheimer’s Disease (AD) is the most common of all. In fact, it... 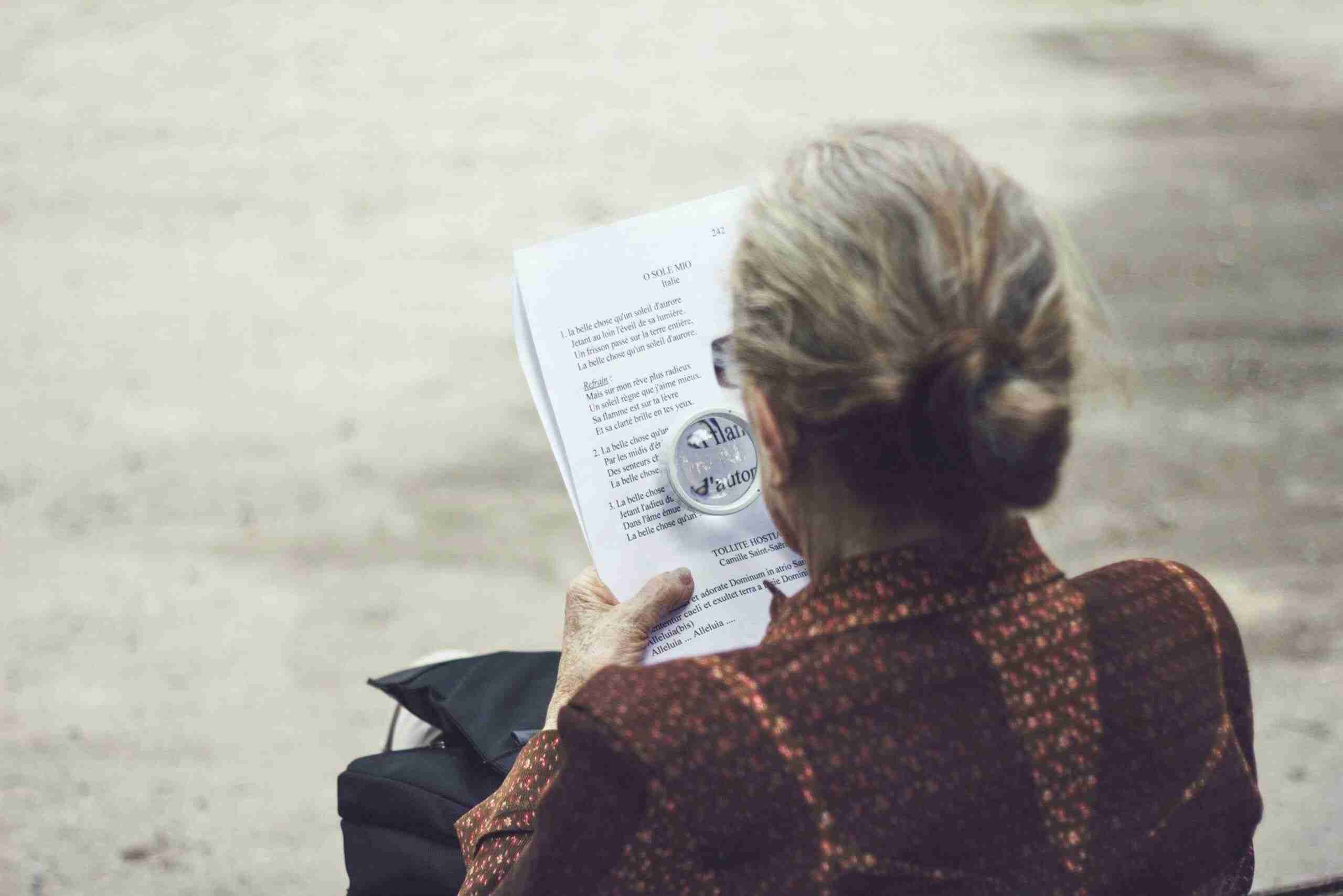 There are several types of dementia as per the American Academy of Ophthalmology. Alzheimer’s Disease (AD) is the most common of all. In fact, it was noted by the academy that AD comprises about 60 to 80% of dementia cases in recent times. However, there is a huge challenge in the field when it comes to diagnosing the early stages of the disease.

While the general symptoms can pretty much determine the stage of Alzheimer’s, there is no direct tell yet whether a person truly has the disease or not. It was even explained by the same institution that experts, even the ones inside the most prestigious dementia care facilities, can only confirm this once the patient dies since, by then, they can examine the brain tissues.

There is no doubt that there is difficulty in diagnosing Alzheimer’s Disease. This is why experts and scholars continue to develop new methods and research models to finally learn when an individual has an early or late stage of AD.

Fortunately, there have been new developments in diagnosing Alzheimer’s Disease. The academy claims there might be a significant relationship between the eyes and the brain that could assist the diagnosis and detection.

Correlation Between The Brain and Eyes

In the same write-up by Kate Rauch, it was explained that the eyes and the brain of a human have a lot in “common.” Accordingly, it is no surprise that many ophthalmologists and neurologists have been very interested in learning further about the relationship between brain tissues and eye tissues.

According to Discovery Eye, the optic nerve, which is a “cable-like group” of nerve fibers, is the very responsible nerve that connects and “transmits visual information” from the eyes all the way to the brain. It has a very “critical role” since it connects the two aspects.

Several research papers from the American Academy of Ophthalmology show that brain diseases and conditions are likely to have effects on the eyes as well. This includes dementia, especially Alzheimer’s Disease. 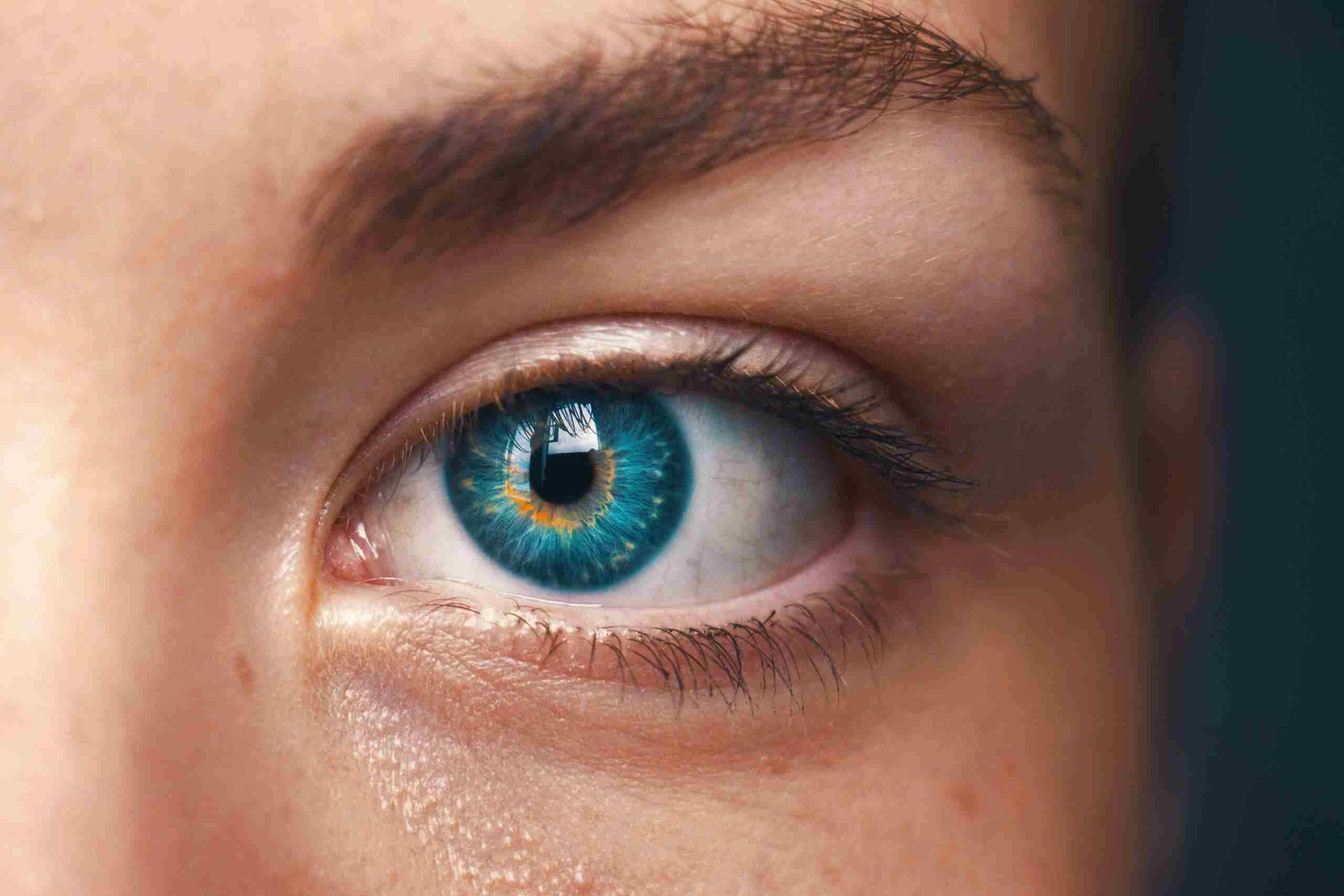 The Alberta Association of Optometrists determined that other health conditions can be largely diagnosed and detected through “comprehensive eye exams.”

The reason is that these tests show not only the condition of one’s vision but allow optometrists to see the overall state and status of the internal aspects of the eye, including the blood vessels, nerves, and veins. And these are all said to “contain clues” that can pretty much determine and detect several health conditions.

Correspondingly, this has caused experts to develop new research and studies to show how this could be of use in the field of Alzheimer’s Disease.

Today, there are numerous studies conducted across the globe as to how eye tests can possibly detect Alzheimer’s Disease. Experts and doctors from various senior living communities are now seeing this as a huge step in the field.

As per NHS UK, a “cross-sectional study” at Duke University in Durham, N.C., has found that individuals with Alzheimer’s had fewer blood vessels. It was also said that these people have “less blood flow” at the back of their eyes or the retina. The American Academy of Ophthalmology published the study.

Another study and experiment that has been started and funded for exploring the relationship between the eyes and the brain for efficient Alzheimer’s Disease detection was recently revealed by Being Patient. It reported that the deputy director of the Center for Eye Research Australia, Peter van Wijngaarden is currently “developing” a “revolutionary” eye test for detecting the most common dementia today.

No further results have been released to the public yet. Even so, it was explained that the test is still on its “trial phase.” Also, the development and the study itself was revealed to have been funded by many philanthropists, including Bill Gates.

Doctors from Sorbonne Universities in Paris, France conducted similar research as per NCBI. While the paper is already included in the National Library of Medicine and National Institutes of Health, the development is ongoing.

Based on claims, the paper aims to prove that through the “lens of the eye,” early signs of Alzheimer’s Disease can be easily and effectively detected. It was also reviewed in the piece how the “new evidence” could be a base framework for the suggestion that “functional alterations” in the retina might be the most significant and “earliest” signs of Alzheimer’s Disease’s presence.

The research, in general, is not conclusive yet. Even so, the method that was used is to primarily show that “synaptic dysfunction” in the retina is likely a “reminiscent” of the changes within the brain. And these changes are in parallel with that of the AD’s existence in one’s condition.

These research and studies cited are most likely the leading dynamics today in terms of proving that eye tests can be a great detector of early stages of Alzheimer’s Disease. It was noted, however, that while the results of these studies show significant and positive results, they are still “not conclusive.” In fact, it was said that these are still in the early stages of proving the hypothesis and the main thesis.

Even so, with the help of these papers, further research is now on its way to produce more input. So, while it may take time, some experts are now considering the usage of eye tests in detecting Alzheimer’s Disease, the NHS added.

All in all, this is a very beneficial dynamic, especially once it is proven. Not only that doctors and prospective patients can then easily diagnose the early stages of Alzheimer’s Disease, but this can also help further slow and even treat the condition, which may hamper its development.

Thankfully, though, science and technology have been continually advancing its methods and matrix to help various industries. And surely, with the help of these sectors, things will become much clearer and more efficient, especially in the field of medicine, and in this case neurology and ophthalmology.

Holly Klamer is a seasoned writer who loves to create content related to aging issues and everything to do with senior living. She is a frequent contributor to many top online publications including Assisted Living Near Me, where she creates content that is specific to assisted living for older adults, as well as SeniorLivingFacilities.net, where she writes about common issues affecting senior citizens and provides senior living advice.