The Voice of an Industry: The Aluminum Association

See how The Aluminum Association has been advocating for the industry the past eight decades.

See how The Aluminum Association has been advocating for the industry the past eight decades. 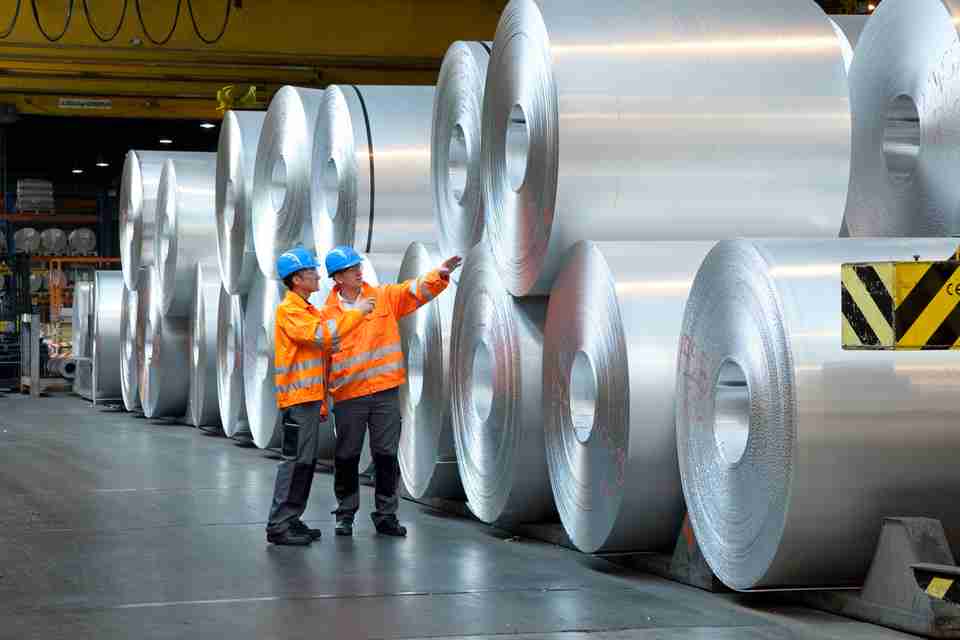 Aluminum had early uses in engines, such as the one built in 1903 by the Wright brothers to power their first biplane. Power transmission lines and elevated train wiring were among the first to benefit from advantages of aluminum as an electrical conductor.

Aluminum foil entered the marketplace in 1910. The development of alloys, in which aluminum is the predominant material, began in 1911. This process enhanced physical properties within the metal and opened doors to new industrial fields.

One major breakthrough came in 1930 when major structures within the Empire State Building were built with aluminum, including interior structures and the famous spire.

The Aluminum Association held its first meeting in 1935 after President Franklin Roosevelt signed the National Industrial Recovery Act, which asked industries to establish guidelines for fair competition. The association today is the industry’s leading voice in Washington D.C. and seeks to promote and advance aluminum as the sustainable material of choice.

The Goals and Role of The Aluminum Association Today

The Aluminum Association represents aluminum production and jobs in the U.S., ranging from primary production to value-added products to recycling, as well as suppliers to the industry.

The association’s mission is to provide value to its membership through its leadership and services by promoting the production and use of aluminum as the sustainable material of choice.

The Aluminum Association is committed to driving communications that promote aluminum by providing timely and relevant industry statistics, facilitating the sharing of best practices such as worker safety, and advancing regulatory and legislative policy in state, federal, and international areas.

Many of these investments are designed to capture anticipated growth in the use of aluminum in the automotive market in the coming years as carmakers strive to produce lighter, safer, and more fuel-efficient vehicles.

Ongoing announcements by Ford and others have underscored the increasing use of aluminum in light vehicles, which is expected to grow dramatically by 2025. These expansions alone are expected to add hundreds of thousands of tons of aluminum auto sheet capacity in the U.S.

Now is an exciting time for the domestic aluminum industry. Product innovations using aluminum are on the rise. Demand is increasing. Jobs are growing.

Yet, subsidized aluminum production in China is also expanding, which is leading to unfair and illegal trade practices that threaten the global industry’s continued health. The Aluminum Association has taken a strong stance against subsidized aluminum overcapacity in China.

The Aluminum Association and its members are calling for a negotiated, government-to-government agreement to address the overcapacity issue and the unfair trade practices that have resulted.

The aluminum industry is pursuing these initiatives through a variety of bilateral and multilateral channels. Domestic aluminum producers are among the best in the world and can compete in a marketplace that is free and fair.

But it’s difficult to compete with the Chinese government.

There is strong global demand for all metal and aluminum producers and consumers should be able to benefit from this growth. The association remains committed to working toward a sustainable global aluminum market. 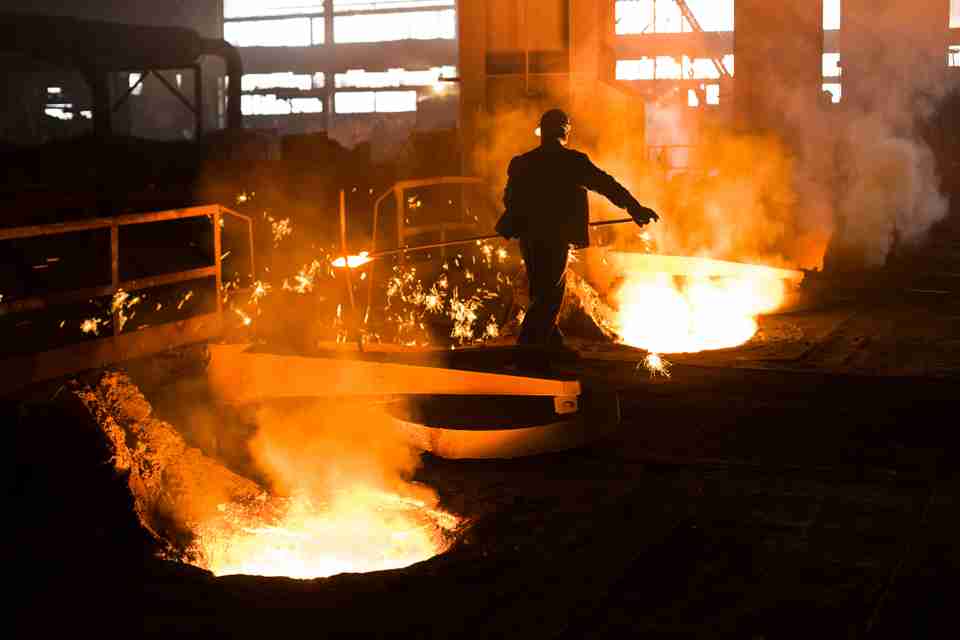 Membership in The Aluminum Association comes with a number of benefits.  The association represents both producer—companies that produce or fabricate aluminum—and associate—supplier—members.

The Aluminum Association strives to regularly communicate with its members. It seeks to build a culture of advocacy as the organization works toward a strong and vibrant industry.

The Aluminum Association is the industry’s leading voice in Washington, DC. It provides global standards, industry statistics and expert knowledge to member companies and policymakers nationwide. Highly engaged in public policy and technical forums, the Association is committed to advancing aluminum as the sustainable metal of choice around the world.