The earning potential in alternatives to car ownership

Not so long ago car ownership was a pretty straightforward thing. Most of us had the desire to own a car and, generally speaking, we... 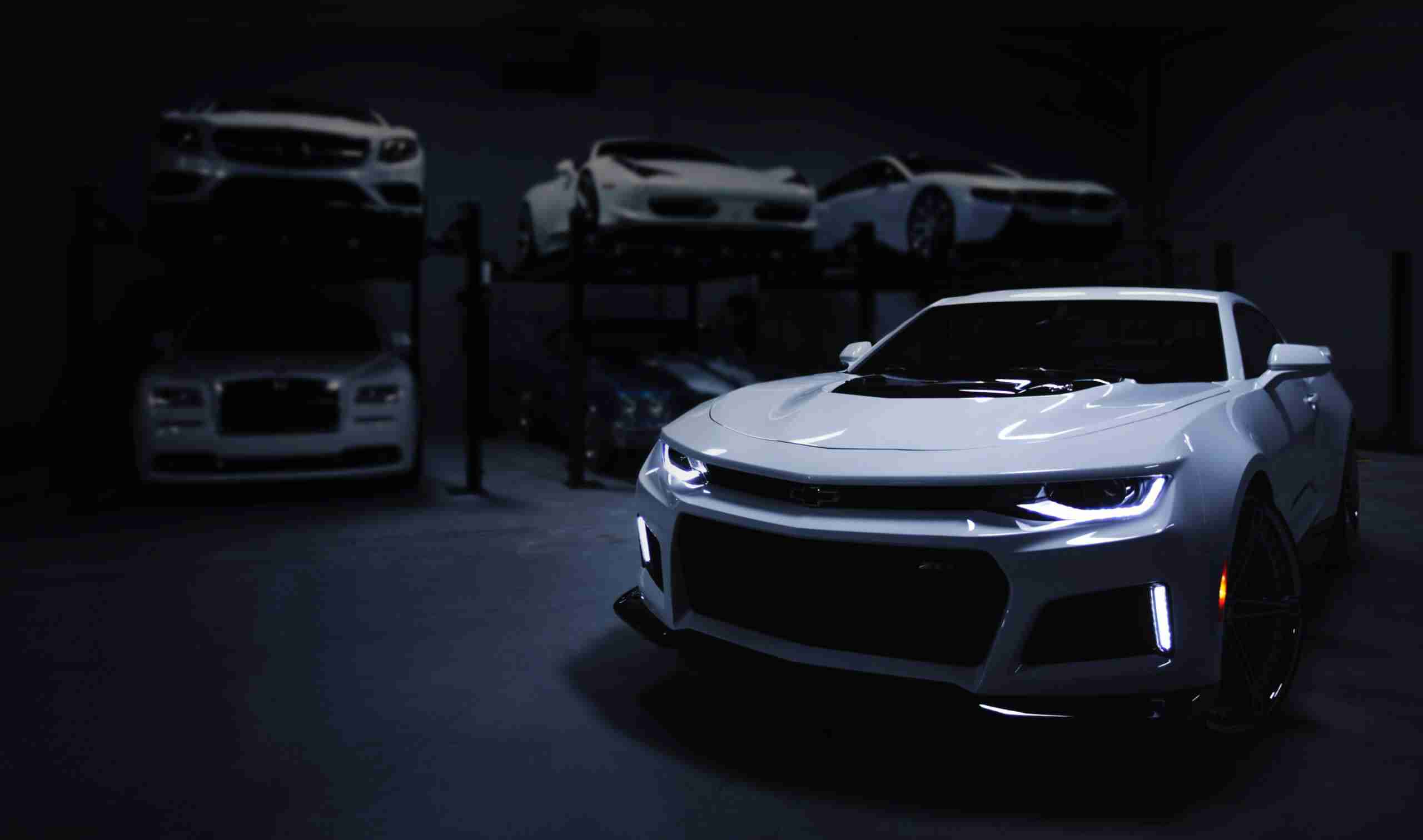 Not so long ago car ownership was a pretty straightforward thing. Most of us had the desire to own a car and, generally speaking, we wanted one as soon as possible.

Now, with our increased awareness of global warming, car ownership and driving have become much more complex beasts.

Cars and travel bring with them a complicated mix of feelings and potential guilt.

Of course, many people and scientists would argue that numerous other daily activities have a far greater impact on global warming than individual car use. Yet, reducing our journeys or making them more green is a daily and tangible way each of us can do our little bit, so shouldn’t we at least try?

It’s within this conundrum that a raft of both business and personal opportunities are now arising. 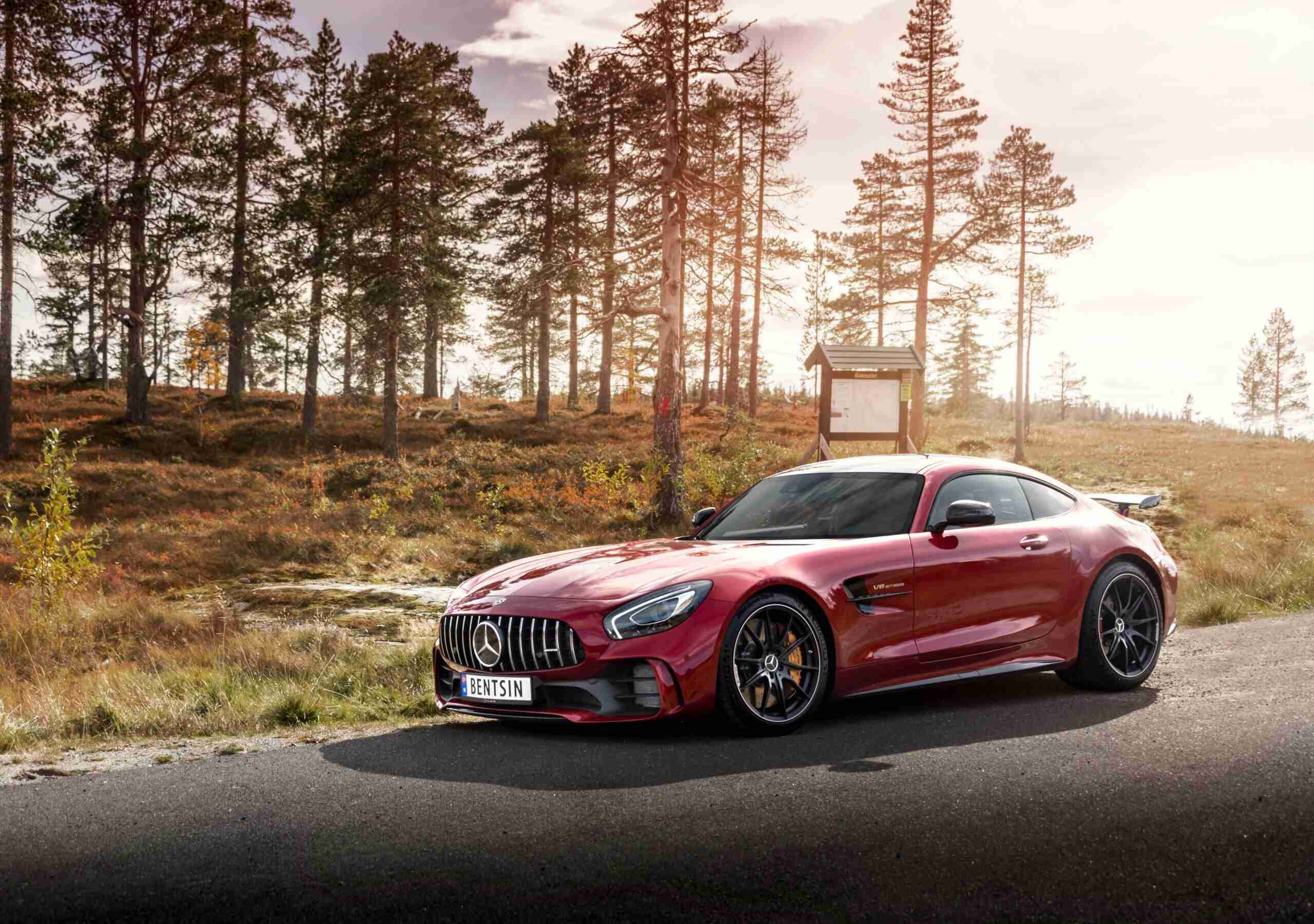 Opportunities in the changing face of car ownership

For entrepreneurs, especially those who want to not only raise revenue but also do something that feels good and worthwhile, there is great potential in the changing relationship we have with cars.

A new future of car ownership report details a whole new world of apps, solutions and virtual communities which are being created to offer alternatives to the norm. Within each lie amazing opportunities.

The report asks: “Will buying cars soon be a thing of the past?”

Tech blogger and business and marketing strategist Niv Calderon told the authors it could well be.

He said: “By 2030, people will have been born into the ride-sharing/car-sharing economy, just like people who are today 15 and grew up not knowing a world without smartphones.

“I think ‘usership’ and ‘subscription’ models will eventually overtake traditional car ownership in some parts of the world.”

This includes business and organisations that enable people travelling in the same direction to connect and travel together. This includes Liftshare, which has been around for 20 years, but now benefits from the ultra connectivity provided by social media and widespread web access.

In addition, car sharing is about the rise of car owners finding ways to use their vehicle as an asset and to allow it to be driven by paying motorists when it would otherwise be sitting idle outside their home or office.

There is growing support for car clubs, which offer short term car rental on a fleet of vehicles.

Flexibility is key. Cars can usually be rented by the hour and collected and dropped off in a no hassle way, usually with the use of a mobile app booking system.

There are also opportunities to access car using ‘Netflix style’ subscription services that allow access to a fleet of vehicles, usually parked nearby as opposed to in a formal car lot of a rental firm.

In a similar way to car club vehicles, these can be booked and accessed easily, usually with the assistance of an app and used for short or longer periods for an all inclusive regular payment. Even fuel is often packaged within the cost.

Housing developers in areas where space is tight are now offering home buyers subscription to a car share or subscription scheme in lieu of providing individual parking areas and many local authorities promote or even actively support schemes. 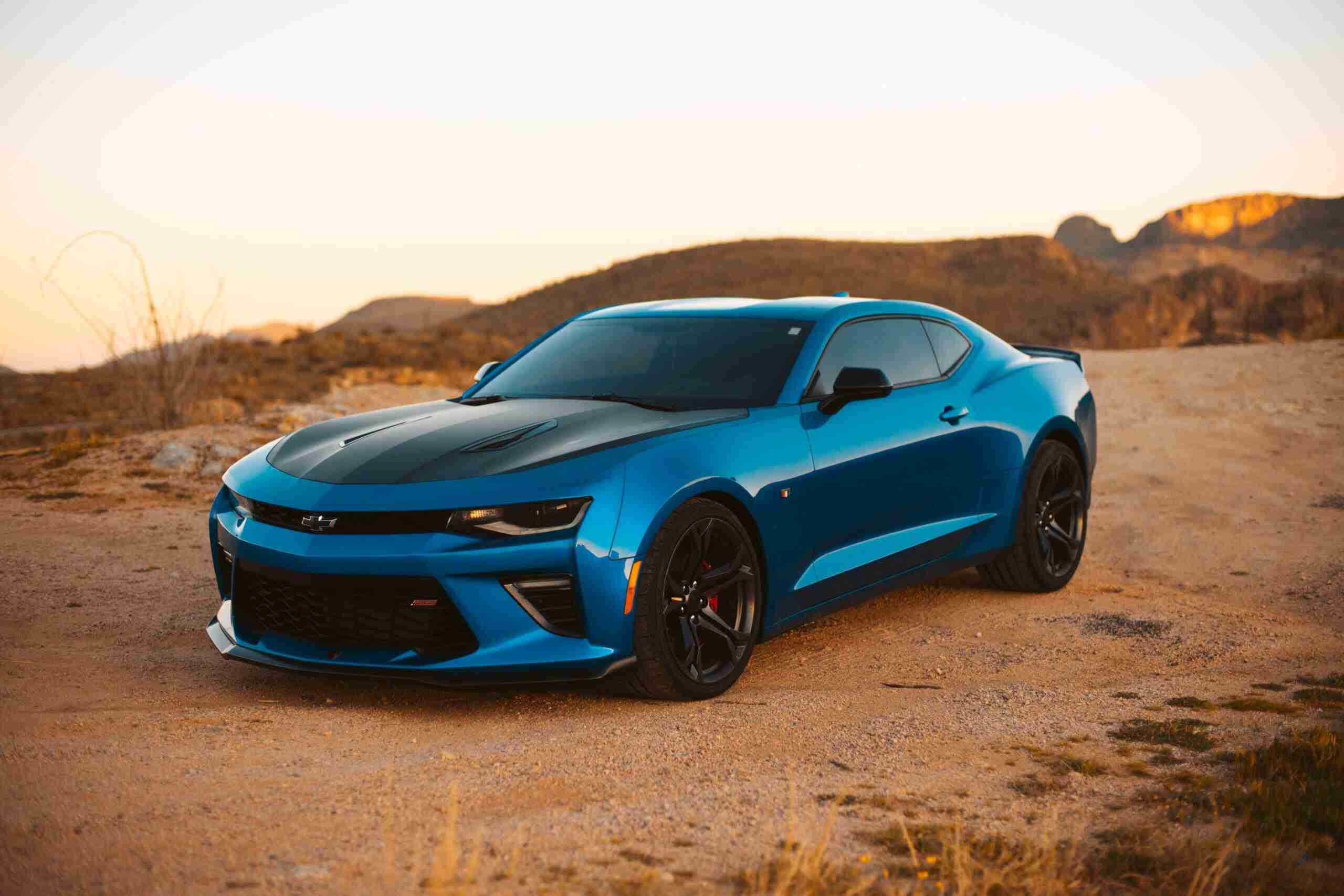 Environmental awareness is likely only part of the reason that these schemes now have increasing interest from motorists.

The increasing costs of owning and running a car no doubt put some people off. Certainly, evidence suggests fewer young people are even bothering to learn to drive (recent figures showed a 19% reduction in the proportion of 17-24 year olds that hold a driving licence).

It’s probably no coincidence that it comes as the cost of car insurance for young drivers stands at around $1,600 a year.

With increasing congestion on roads and parking costs, especially in cities, there are also incentives in terms of time, hassle and money saving to use public transport or car share too.

What about electric cars?

Electric cars are another game changer in the car sales industry. Technology is moving on rapidly to make electric vehicles a much more attractive and practical solution.

Whether you have an idea that could cut you a slice of the changing car market or just have a growing interest in making your own car use more sustainable, we hope we’ve been able to ‘spark’ a little something in your imagination.