All in the family

Childcare key to getting back to work

Childcare key to getting back to work

Luxury is relative. Some things we take for granted that other people in other places or at other times would view as a luxury. We turn on the tap and water comes out — clean water, and we change the temperature with the simple turn of a faucet. We flip a switch and electricity illuminates our home or provides us with entertainment. We drop our kids off at school or daycare and go to work. Ask any working parent who went from having consistent, reliable childcare to suddenly trying to get work done while simultaneously entertaining the kids or making sure they’re reporting to virtual school whether they consider childcare is a luxury. We’re willing to bet many would answer differently now than they would have before March 2020. As Joni Mitchell sang, you don’t know what you’ve got till it’s gone. 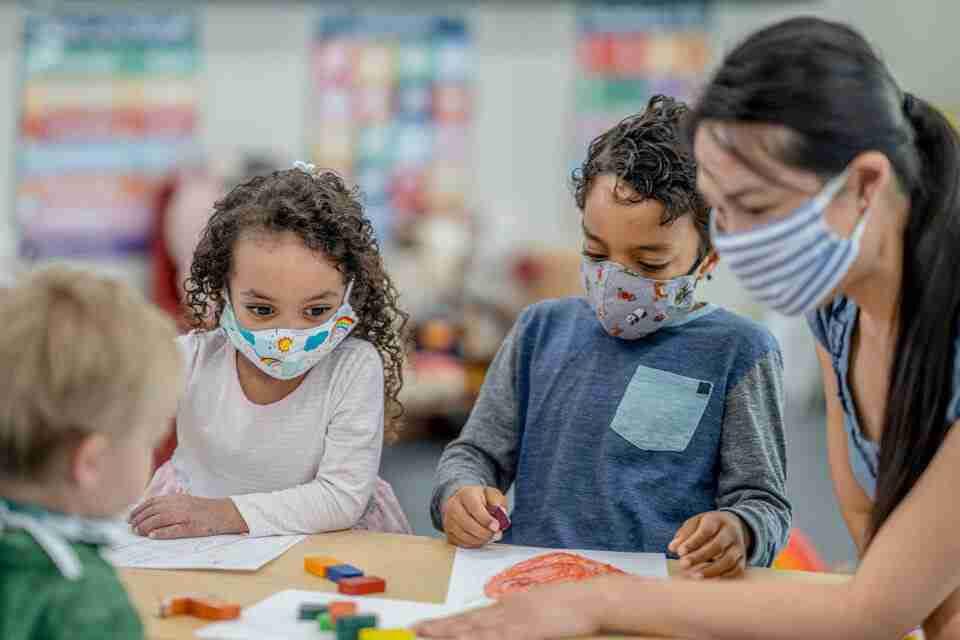 It takes an enormous amount of mental energy to make it through the day, let alone feel particularly accomplished. And that’s assuming you have a job that can be done remotely. As the economy has struggled to recover despite readily available vaccines for adults and the end of pandemic unemployment assistance, the issue of childcare is one of the biggest factors holding it back.

Aside from being laid off or furloughed, not having childcare is the most cited reason parents give for not participating in the workforce. Even before the pandemic, this was a problem, but COVID has made it much worse. While the vast majority of schools around the country are back to in-person schooling, there are plenty of parents who don’t want to send their kids back because of concerns they could get sick from COVID or pass it to a vulnerable family member.

Daycares routinely have to shut down for a week or two whenever a case is reported among their charges. That can leave parents scrambling to rearrange their schedules when younger children are suddenly home and in need of supervision. Some of them simply give up and drop out of the workforce. Overwhelmingly, it’s mothers who stay home, a fact that highlights the gender pay gap while widening it. 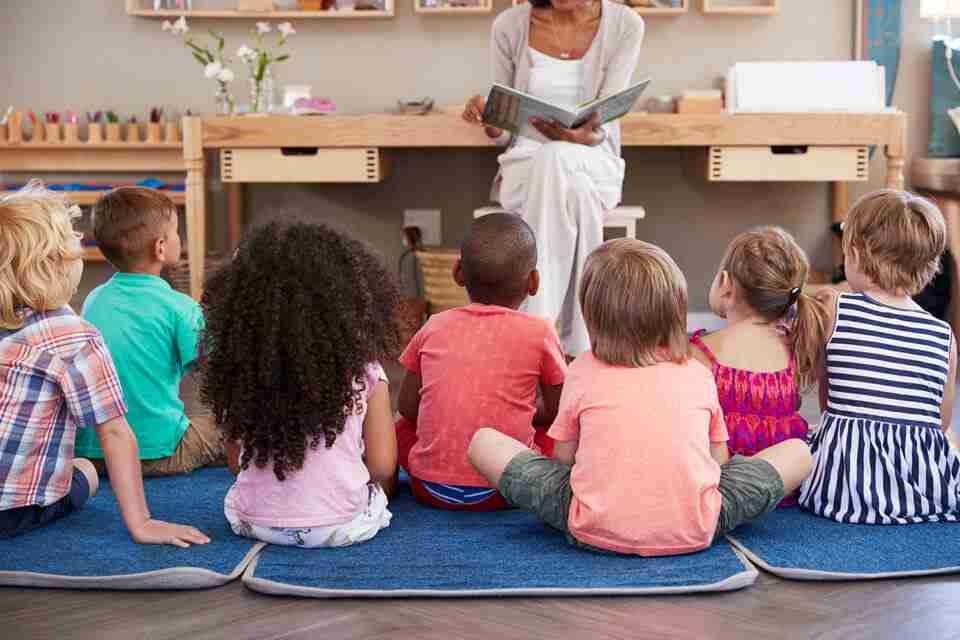 Public school might be free (or at least included in your tax bill), but other forms of childcare can get pretty expensive. If you’re looking for work and childcare is going to cost a significant portion of your take-home pay, or even cost more than you would earn, well, you just might stay out of the workforce. People make these decisions on the family level, but whether we notice or not, it affects us all.

This has all prompted calls for more investment in childcare on a governmental level.

“It’s past time that we treat childcare as what it is — an element whose contribution to economic growth is as essential as infrastructure or energy,” Treasury Secretary Janet Yellen said at the release of her department’s report on “The Economics of Child Care Supply in the United States.” 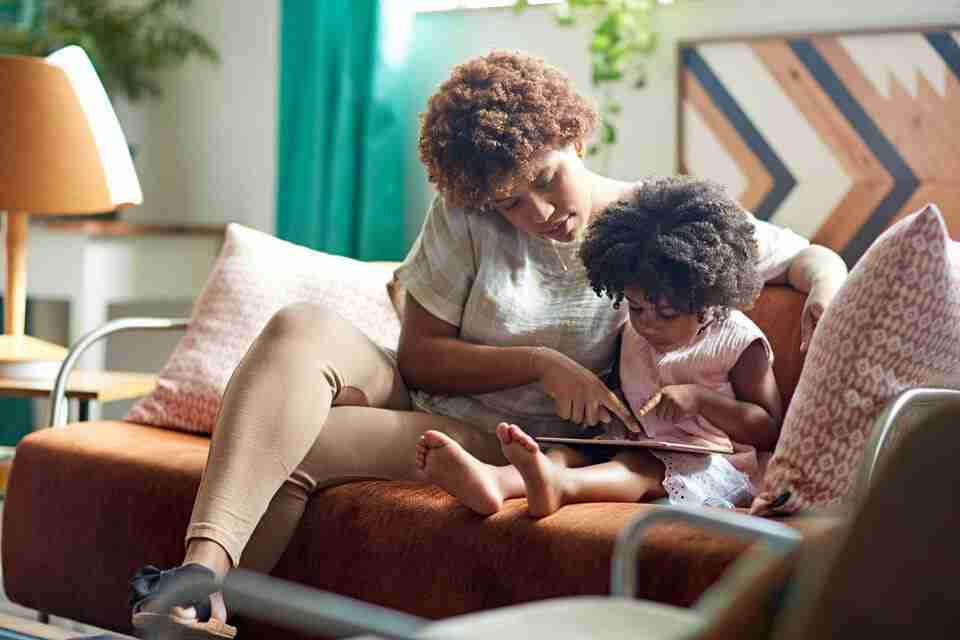 Of $3.5 trillion proposed in the original reconciliation bill, Congressional Democrats included $450 billion for items such as universal pre-kindergarten for 3- and 4-year-olds. There’s also an extended child tax credit good for $3,000 per child ages 6-17 and $3,600 per child under 6.

Even as childcare expenses take up a significant portion of household budgets, workers in the field struggle to get by themselves. The average early childhood worker makes less than $12 per hour and around 40% go on public assistance at some point.

As with lots of industries, many daycare centers closed when demand dried up. With offices closed, most working parents kept their kids at home during the height of the pandemic. Then, when offices reopened, demand outpaced supply. Daycare and early childhood centers fortunate enough to stay open found themselves suddenly in the position to expand but were short on quality workers. 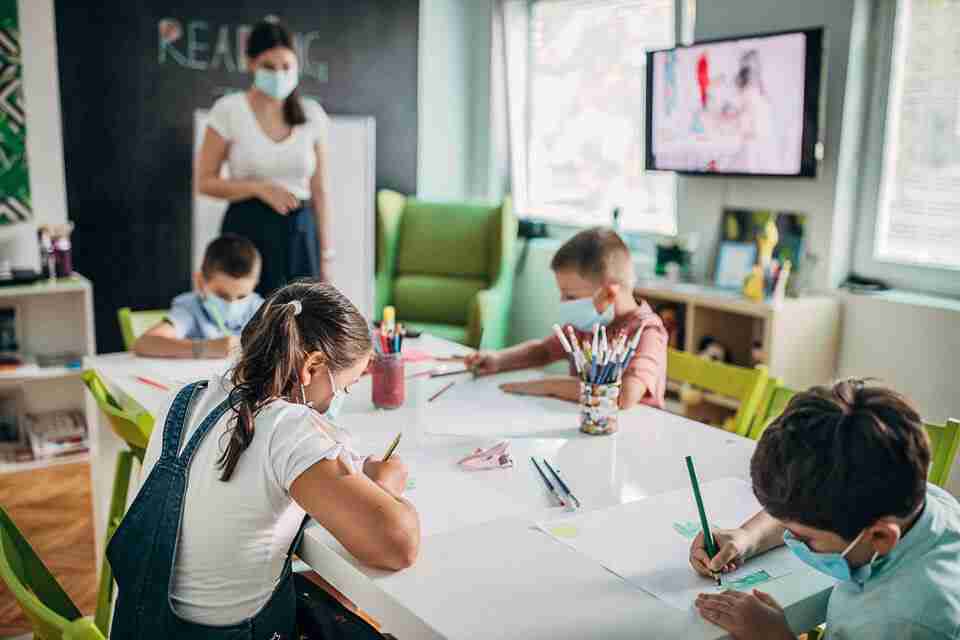 Again, with low wages and the risk of COVID, some have been reticent to return. In such a position of trust and liability, centers can’t hire just anyone.

“We just can’t take someone off the street, there has to be hours of training before they could be in a classroom, you know, by themselves with children and hold ratio,” Alabama Association for Early Care and Education president Mary Sibert Davis told WTVY.

So, employers have had to offer incentives. Whiz Kidz Daycare and Preschool in Phoenix, which added a fourth location this year after being around 50% capacity in 2020, has been offering higher wages, cross-campus training, and other incentives. 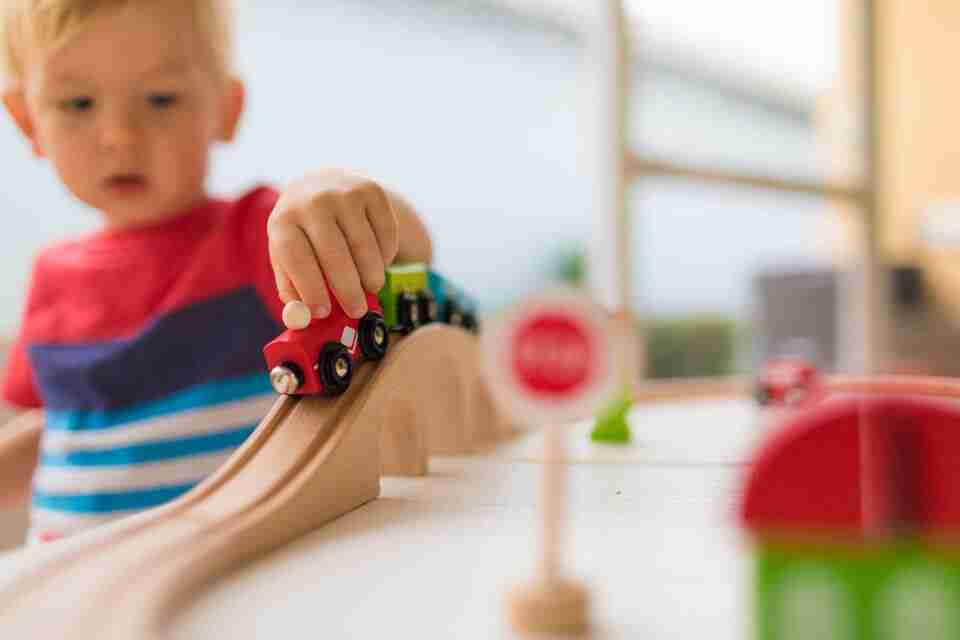 “We really try to take care of our teachers and create a positive and supportive culture and reward system,” owner Martha Piccaio told 12 News.

Lacey Cooper, owner of Early Explorers in the Sioux Falls, S.D., area, is offering increased pay to get enough workers in to meet demand.

“We’re now offering free childcare to staff. It’s a huge savings to their family and we’re hoping to get more staff in the door for those incentives,” Cooper told KELO. 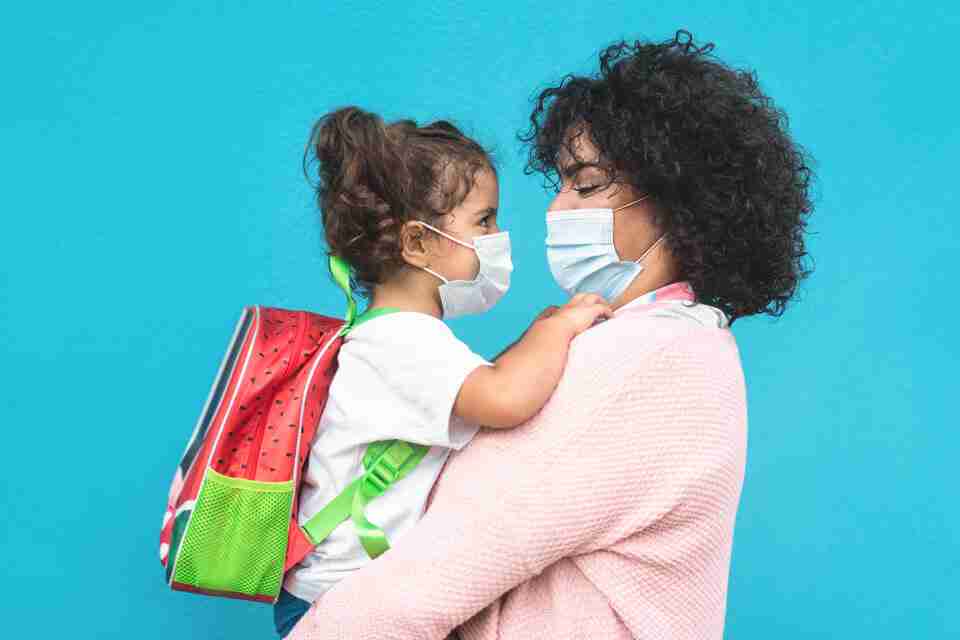 Amid this newfound competition for skilled workers, companies could benefit from adding on-site daycare to newly reopened offices.

“Companies need to offer more in-house childcare,” Sarah Quinlan, founder of SAQ Economic Advisory and a former senior vice president at Mastercard, told Yahoo Finance. “This is a fundamental thing that needs to happen. If you want people to go back to work, you’ve got to have a place for their kids to go.”

Only about 12% of large corporations currently have this setup, according to a McKinsey survey, and smaller businesses likely don’t have the resources for this. 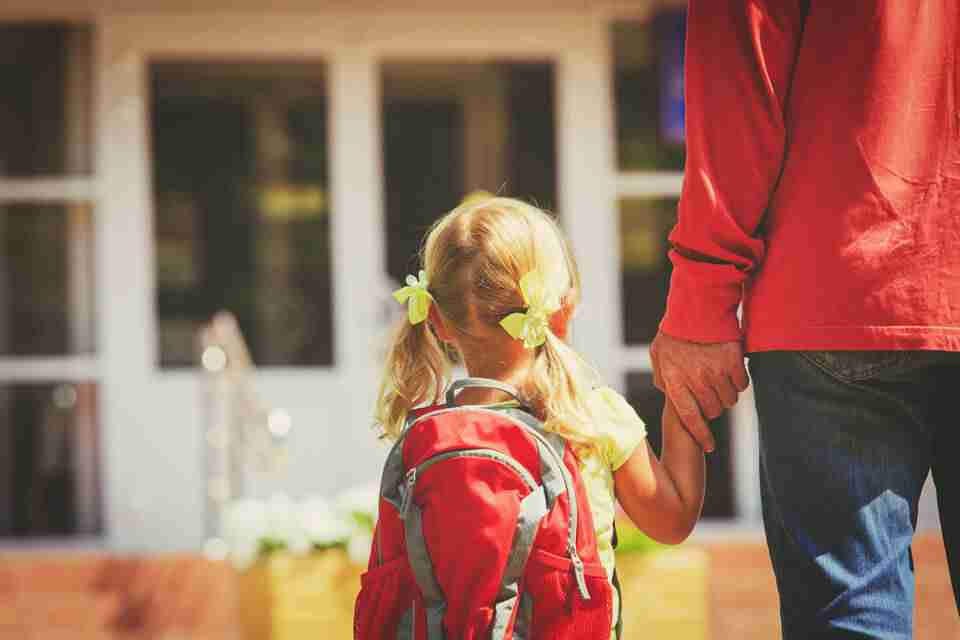 What most can do is offer backup care. This is third-party care paid for by employers when workers’ primary option falters. Say, grandma usually watches the kids but she’s sick, or the nanny is out of town. Bright Horizons Family Solutions is among the top providers of backup care, counting GM, Amazon, Apple, and Facebook among its clientele. Chief human resource officer Maribeth Bearfield told CNBC that backup care usage increased 20-fold in the early stages of the pandemic, a figure that just kept rising.

Bright Horizons and Care.com also offer tutoring services for school-age children, who often need supervision during the last couple hours of their parents’ workday and may have fallen behind during remote learning — As SAQ’s Quinlan said, “You’ve got to understand what the real hours of work are.”

“During Covid, those kinds of resources weren’t just available to high school students anymore. So, I think that’s where employers are going, ‘We have to do whatever we can to retain our employees,’” Bearfield said. “I think the bottom line is employers are going to risk losing people if they aren’t flexible.”

Much as companies offer health insurance coverage and other benefits, the promise of childcare might be what entices employees and gets the economy back up to speed.