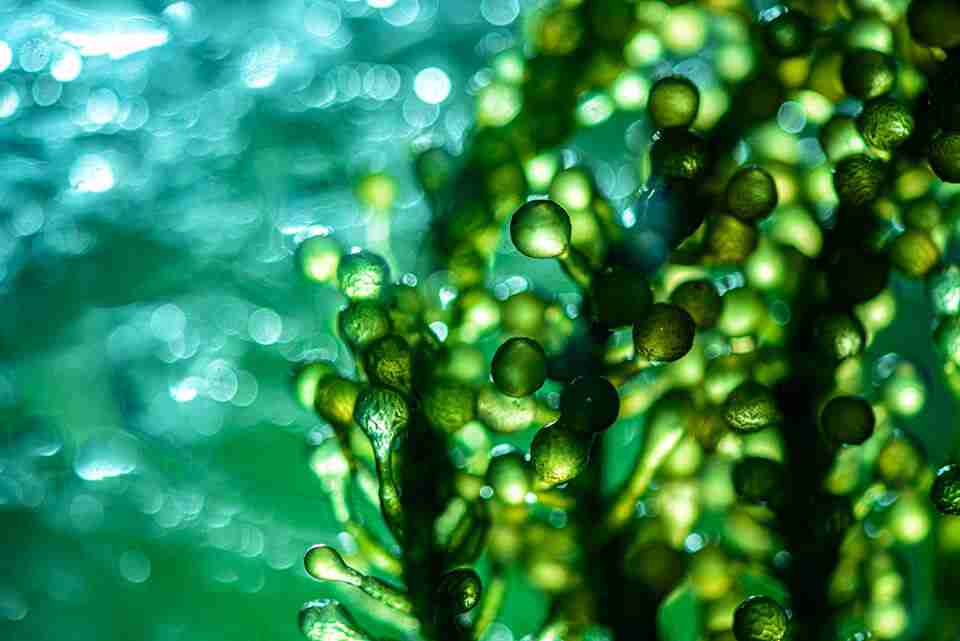 When algae take over a waterway, the results can be disastrous. The bloom can suffocate other plant and animal life, causing a dead zone. During the day, while they can undergo photosynthesis, algae give off oxygen. But at night, they consume it. Overgrowth can suck up all the oxygen. It’s too much of a good thing. What else algae can suck up, though, is carbon dioxide. When harnessed for carbon capture, algae could become a force in combatting climate change. 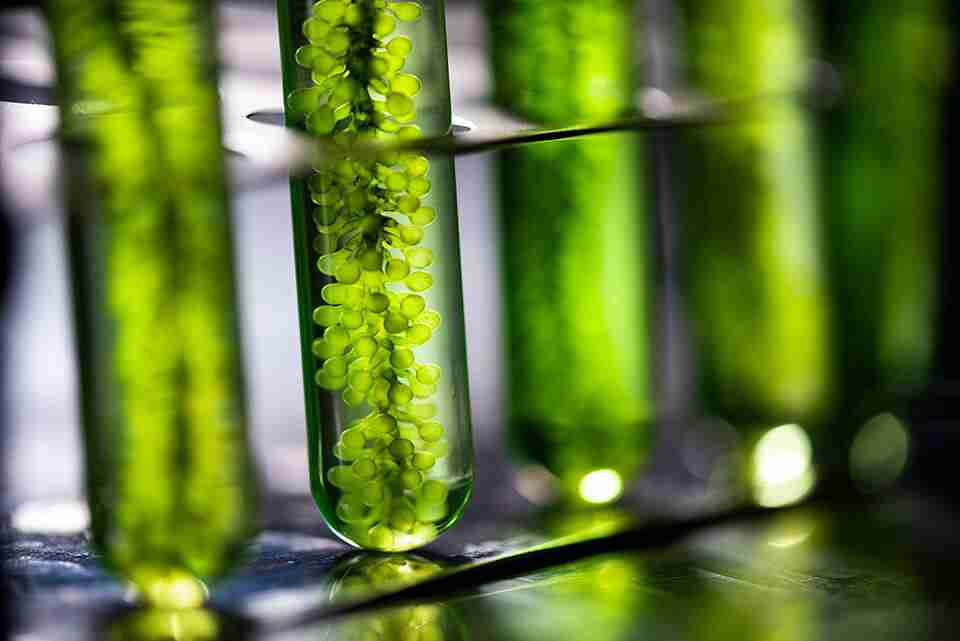 Like other plants, algae take in carbon dioxide during photosynthesis. In fact, really all that’s required for algae to thrive are CO2, light, and water. AI company Hypergiant has designed the EOS bioreactor to be a self-contained carbon capture machine. By controlling water flow and light exposure, AI regulates the algae growth so it doesn’t spill out of the container, which doesn’t need constant supervision. Operating at peak efficiency, the EOS bioreactor can take as much CO2 out of the air as an acre of trees.

Users can harvest the algae for use in fertilizer, animal feed, and even human dietary supplements. Hypergiant’s plan is to bring to market a bioreactor that users can assemble themselves, with all the units sharing information with each other to improve efficiency.

At the Technical University of Munich’s Algae Cultivation Center, chemists have devised an efficient way of producing carbon fibers from CO2 capture by algae. The lightweight, high-strength fibers can serve as a substitute for structural steel in construction. At the end of their use, the fibers can slide into empty coal seams, keeping them out of the atmosphere.

“With the final safe storage, we remove the carbon dioxide from the atmosphere for millennia. This also makes the process clearly superior to carbon capture and storage in the underground,” Kolja Kuse, one of the chemists, said.

Not only would carbon fibers save on CO2 emissions from steel, they’d cut down on the amount of cement needed in construction, which is a major emissions source. Indeed, steel plants and coal-burning power plants already employ algae for carbon capture.

Another way for algae to keep CO2 out of the atmosphere is to replace fossil fuels as an energy source. One acre of algae can produce up to 5,000 gallons of biofuel per year. The idea of using algae as a fuel source first gained steam during the energy crisis of the 1970s but proved expensive and difficult to scale.

Research from the US Department of Energy and private companies is geared toward making algae biofuel affordable-as low as $3 per gallon. “In the next couple of decades, we could get algae-based fuels to that level. A lot of that has to do with getting the algae to be really productive. We need to get yields up really high,” said Dr. Alison Goss Eng of the Bioenergy Technologies Office.

“Our goal is to not just carbon capture, but to also take our algae and turn it into something that people want,” said Fred Harrington, chief scientist at Helios-NRG, which aims to make algae biotechnology practical. “By producing commercial products, we will create revenue, which will bring down the cost of carbon capture. This is important because large-scale implementation of carbon capture technology will require it to be economically feasible.”

On a Grand Scale 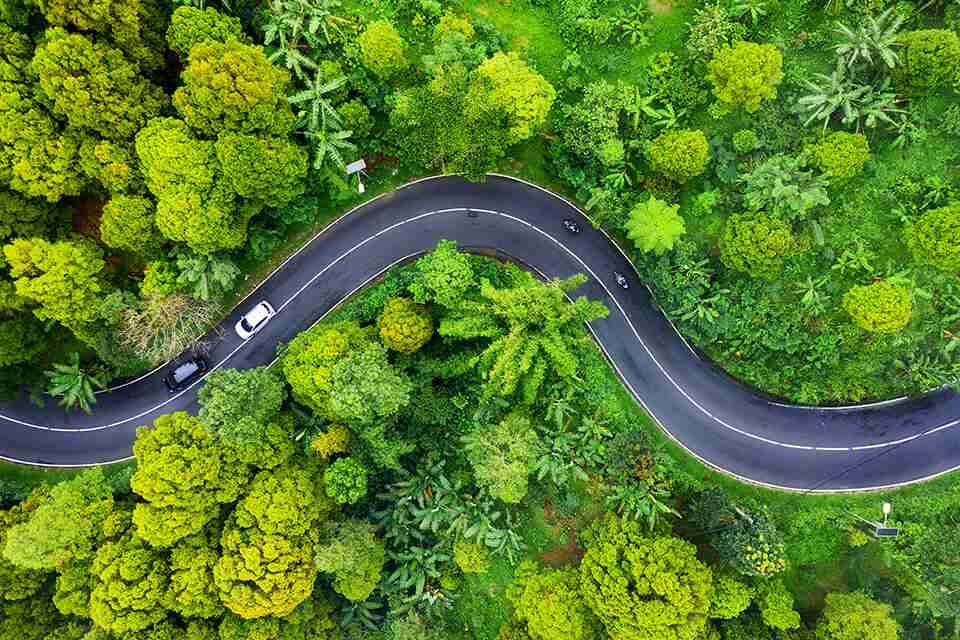 If we’re going to need a lot more algae, where are we going to grow it? At about the size of a refrigerator, Hypergiant’s EOS bioreactors are great for a small, portable solution. But that’s hardly sweeping. Fortunately, algae can grow in places where most other things can’t. Western Australia’s remote Hutt Lagoon hosts the world’s largest algae farm, at 620 acres.

Synthetic Genomics’ California Advanced Algal Facility in the Imperial Valley desert near the Mexican border is an attempt at scaling saltwater algae production to meet the 2025 goal.

“Our outdoor algal facility creates a perfect stepping stone from our labs to the greenhouse and to the outdoors to lay the foundation for a large-scale commercial deployment of our technology in the future,” CEO Dr. Oliver Fetzer said.

For algal carbon capture and biofuels to make a real difference in terms of climate change, algae needs a lot of room to grow. Fortunately, there’s plenty of hot desert, CO2, and saltwater to fuel it. “The system is easily scalable to large areas,” Brück said. “Plants which together would cover the size of Algeria would offset all CO2 emissions from air transport.”