Alex Bates: At the Intersection of Artificial Intelligence and Humanity

The author discusses a future where humans and AI comingle

The author discusses a future where humans and AI comingle

As an intrepid explorer of our digital future, the angel investor, mathematician, neuroscientist, and author Alex Bates entered fully into the public consciousness as the co-founder of Mtelligence (Mtell), whose machine learning and AI platform was created to “harness the deluge of sensor data in the industrial IoT, with a mission to create a world that doesn’t break down.”

Since the 2016 acquisition of Mtell by Aspen Technology, Bates has spearheaded Neocortex Ventures, uniting innovative business thinkers with the AI development community to achieve an abundant future where AI and human intelligence combine to elevate humanity’s potential for a safer, better, happier world.

“One of the key reasons I wrote the book ‘Augmented Mind’ is to alert everyone in the AI community and related stakeholders about what I see as a coming transition,” he explained. “I put ideas out into the world like a radar ping. It’s exciting to see what pings back.”

“Now that we are on the front lines of AI, building AI systems, deploying them, and working on the adoption side with all the people that are using and interacting with them, we have a real perspective on the strengths and weaknesses of AI and humans. Despite the negative narratives we were hearing from Hollywood and the media, it’s become clear that these things are highly complementary.

“We have the potential to elevate our thinking and our lives in all kinds of creative ways. I saw the conversation steering more towards either apocalyptic doomsday thinking, which I think is an oversimplification from a job loss perspective. This happens with any new technology, like innovations in farm labor technology, for example.

“Then I saw this trend within the AI community, this approach with machine learning where you build systems based on data and you need to label that data. That’s where people often come into play, but that’s not actually the optimal vision for the future of AI,” he said. “The AI community generally lacks a focus on establishing a path toward using AI to work in concert with humans.”

That realization led Bates to develop a call to action, placing more attention on augmented intelligence as the way to positively enhance humanity while moving the conversation forward from an ethical perspective.

“I felt that more nuanced conversation wasn’t happening,” he said. “How do we use technology — and AI in particular — to improve our lives, our creativity, and fulfillment, to reduce suffering, increase productivity, and make us happier? AI has the potential to do all that, but I put out a call to action for the AI community to reframe the vision of how they built these systems. Not just to look at data labels and prediction engines, which is the predominant focus right now, but instead to look at people,” he said. 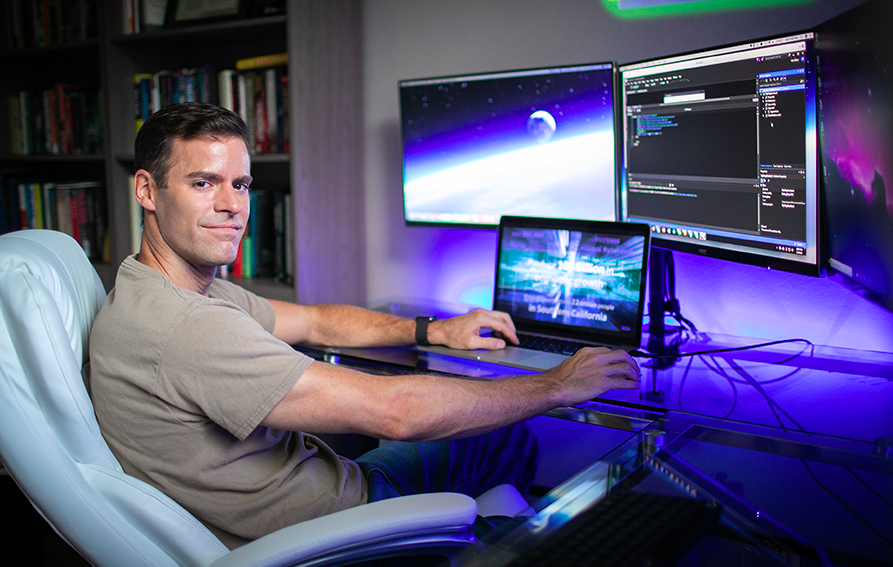 “We grew up in a very dynamic environment. We’re not evolved to sit assembling things for 12 hours straight with no breaks. That’s a great thing to delegate to robotics and AI applications. But going beyond that, Deloitte did a study that found 90 percent of workers in the United States were dissatisfied and disempowered by their jobs. That really hit home for me because a lot of people talk about fear of job loss, but they don’t really address that 90 percent of our workforce is living in a dystopia today.”

In Bates’ view, the issue is about taking the evolutionary steps needed to truly increase human creativity and natural productivity. “In 1956 we had a moment where the first AI, a mathematical automated theorem prover, came out. We thought it was the ‘chess moment,’ when IBM’s Deep Blue beat Garry Kasparov in the ’90s, and that it was the moment when we humans lost our chess superiority to AI. That was the perception. We had that in 1956 for mathematics.

“At the time it appeared that AI was taking over mathematical theorem proving. But here’s the shocking fact: 60 years later humans are actually at the apex when it comes to math. While computers could prove very simple mathematical theorems, complicated ones (like the Millennium Prize-winning Poincare conjecture) are always made by people.

“You’d think if there was any domain where computers and AI would outfox humans, it would be math. But with the unique creativity of human mathematicians, we literally have these eureka moments that we still don’t understand and are unable to replicate with AI and computers. 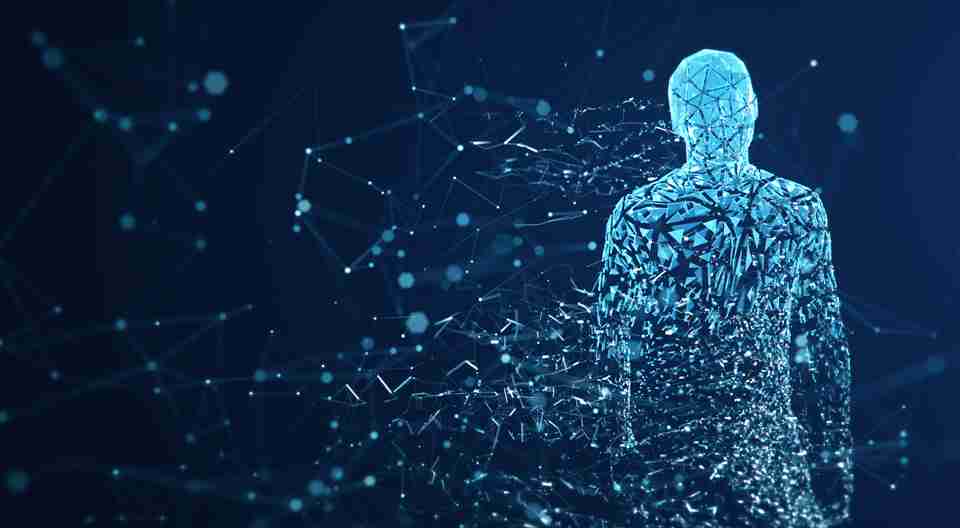 “Another message of this book is that human gifts are really not recognized outside the AI community,” he continued, noting that while AI developers are aware of the technology’s limitations, people tend to overestimate its current potential, fearing imminent loss of jobs and societal relevance.

“Our creative insights, our sparks of intuition, aha moments, epiphanies — there are a lot of different terms for it — are so far from today’s AI. The question is, ‘How do we give people better creative environments in which to have those moments, and automate away the things that actually distract and disempower them from having all that?’”

Partnership is at the heart of AI’s bright future. “If we focus on leveraging our strengths and weaknesses, humans and AI alike will be so much greater than the sum of their parts. That’s the most exciting opportunity. I think it will take some focus in the tech community, but also interaction and understanding from different communities in business and beyond. That’s one of the most exciting opportunities out there.”

Augmented Mind: AI, Superhumans, and the Next Economic Revolution is available in bookstores and at online retail sites now.