Alex A Molinaroli: The top 5 things I learned as a global businessman

Alex A Molinaroli has had a dream career; he spent 34 years working for Johnson Controls, a company focused on creating sustainable buildings, and traveling. Lots of traveling. But when asked what he’s enjoyed most about the journey, he always talks about the people he met along the way. 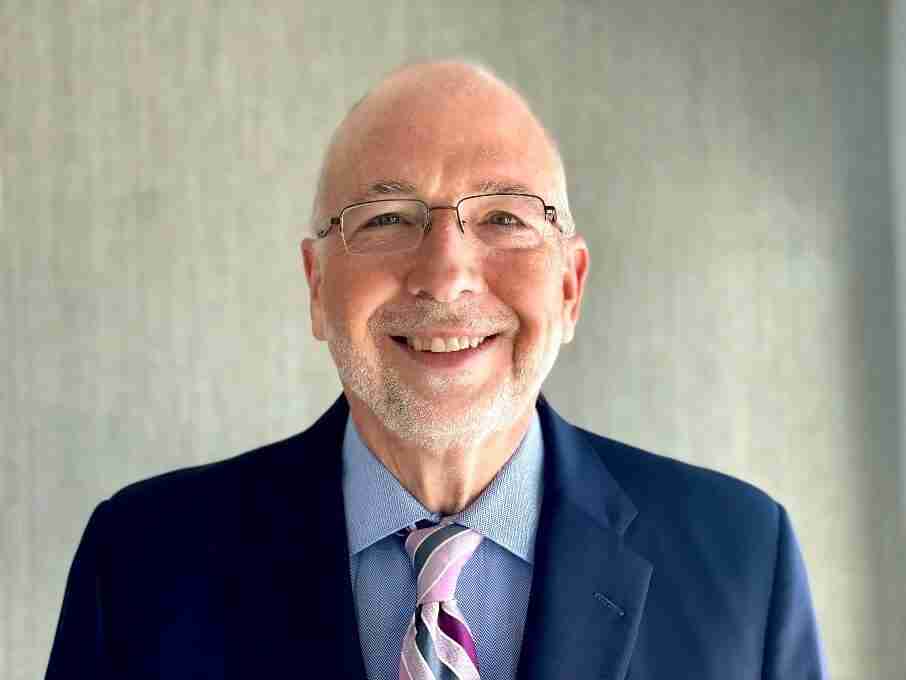 Alex A Molinaroli says he spent at least 40% of his career on the road; his professional life took him to Asia, South America, Europe and the Middle East. Molinaroli says that visiting the Far East was one of his most intriguing and rewarding business adventures. He says the principles he learned there and beyond can help traveling professionals of all levels and across all sectors.

“I would just say cultures are different everywhere. As an example, the Germans approach things differently than the Chinese but I guess what I eventually learned is, there’s not a right way or wrong way [to do things]. They’re just different.”

Molinaroli says he confronted his cultural biases head-on as the frequency of his international business trips increased. “As an American, we’re brought up to believe that we’re right about everything and perhaps everyone else may be a little less capable than we are. And you find out pretty quickly that that’s not true,” he says. “And you also find out, as you walk around with that kind of attitude, you find yourself on the outside, not on the inside, and you end up being that ugly and arrogant American stereotype.”

2. The United States still has a long way to go when it comes to diversity

Alex A Molinaroli says the parochial aspects of diversity in the United States are undeniable, especially when it comes to minorities and females assuming prominent footholds in society. “I would say we’re further ahead than some parts of the world in our willingness to face diversity and actually attempting to integrate different nationalities and people from different backgrounds, but in the United States, we seem to be stuck,” Alex A Molinaroli told PricewaterhouseCoopers. “It’s something that’s very important to me; it’s a big part of my agenda and something that we will change.”

3. Live in the moment

Molinaroli also emphasizes the importance of just being present in the moment and really taking in your surroundings as you travel. That includes not scheduling too much—whether work or play—in one day. Leaving room to take in the local culture and for spontaneity can open up more opportunities for adventure or simply making new connections. Another rule he lives by? Making sure to say hello to new people each day.

4. Find the balance between business and parenthood

Because Alex A Molinaroli found himself traveling so much for work, traveling for pleasure took a back seat as he made an effort to make up for lost time with his nearest and dearest.

“If you travel for work and you’re leaving your family behind, the last thing you want to do is spend more time traveling by yourself,” Alex A Molinaroli points out. “For those trying to balance [parenthood] and a career, it’s hard. And you can’t get the time back. You really can’t, and you don’t really appreciate that until it’s gone. It’s the one thing that you can’t buy any more of or find any more of. Time is precious.”

Alex A Molinaroli recommends that working parents be present with their children as much as possible. “I think that making those choices so that you can be available, be present, be a part of their lives is important,” he says. “There’s nothing more important. All that being said, you also don’t want working [parents] to feel guilty because they have to pay the bills too. There are a lot of things I would probably do differently as a father because I wasn’t absent, but I was traveling a lot for work.”

Alex A Molinaroli says he’s launching a new business endeavor, but he’s also taking time to hit the links and enjoy boating and fishing at his Marathon, Florida, home.

“I’m very fortunate. I’ve been fortunate to be able to retire and have my health,” says Molinaroli. In his downtime, he savors Football Saturdays while cheering on his alma mater, The South Carolina Gamecocks. “I grew up around the water, but as we’ve gotten more and more grandkids, being around my grandkids is probably the thing I get the most joy from. I’m able to help them and be with them. So just doing a lot of the things with them and their parents, who are my kids, is incredibly rewarding for me. I think they enjoy it, but I’m sure I enjoy it more. I see the pure optimism in them, so any conversation with them is something I really appreciate and enjoy.”