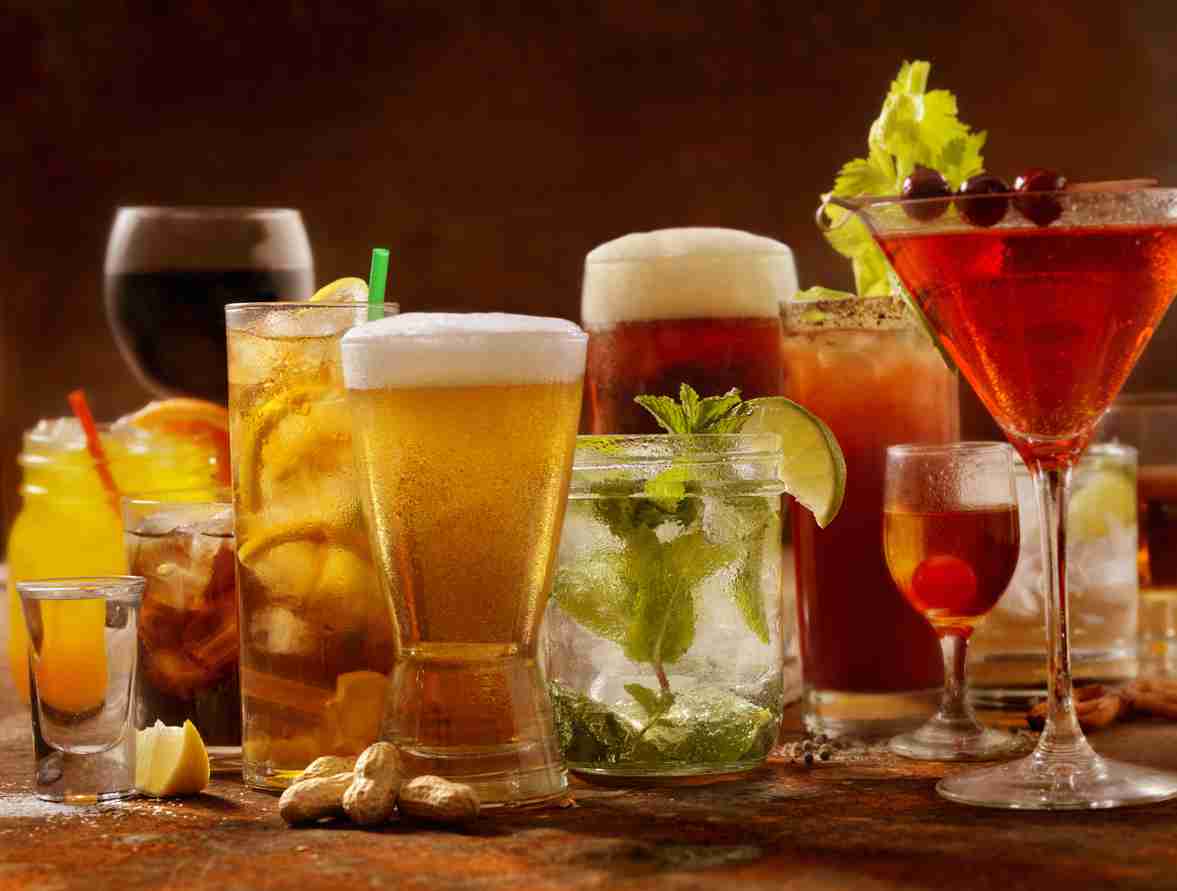 An otherwise typical laboratory at Imperial College London is working on something that could make weekend mornings for millions of people across the planet much more tolerable. David Nutt, director of neuropharmacology at the university, has been toiling away developing Alcarelle — a synthetic alcohol substitute that will eliminate hangovers along with the health risks alcohol poses to those who imbibe.

Speaking to The Guardian, Nutt explained that much of his professional life as a psychiatrist has been spent treating people who have problems with alcoholism, prompting him to devote his research to finding a solution. The result of his research was the molecule he dubbed Alcarelle, which promises to provide the relaxing effects of alcohol that allow people to socialize more freely without complete incapacitation or the associated bodily damage.

Alcarelle works by altering the way alcohol binds with GABA receptors in the brain. GABA receptors are involved with nearly 40 percent of the brain’s synapses and pass along neural messages that cause the effects of alcohol. Nutt was able to identify which GABA receptors can cause the relaxed and giddy feelings of drunkenness and which cause undesirable effects, and target them accordingly with Alcarelle. The molecule will not only do away with nausea and headaches the day after drinking, it will halt the production of acetaldehyde in the liver which can lead to cancer, heart disease, strokes, and other maladies.

Planning for the Future

The next step for Alcarelle will be undergoing testing for safety and approval; to date only members of the neuropharmacology lab have tried the molecule. The research team has paired with a group of food scientists to bottle a drink product to make available for testing.

Approval could take up to five years and the plan is for Alcarelle not to be sold as a drink itself, but as an additive to be made available to the beverage industry who can then add it to existing products. As Nutt explains, “If the science is right, and if it’s easy to mask the taste, I think it’s got a great chance.”

Although it is on the decline worldwide, alcohol consumption is so deeply embedded in the global social fabric that it’s impossible to imagine large numbers of people simply avoiding it despite the proven health risks. Perhaps in a few years Alcarelle can help us enjoy socializing at happy hours and cocktail parties without the guilt or subsequent hangovers.