Air travel is all the rage these days. Travelers are packing the airports in an attempt to make up for time lost during the COVID-19 pandemic. 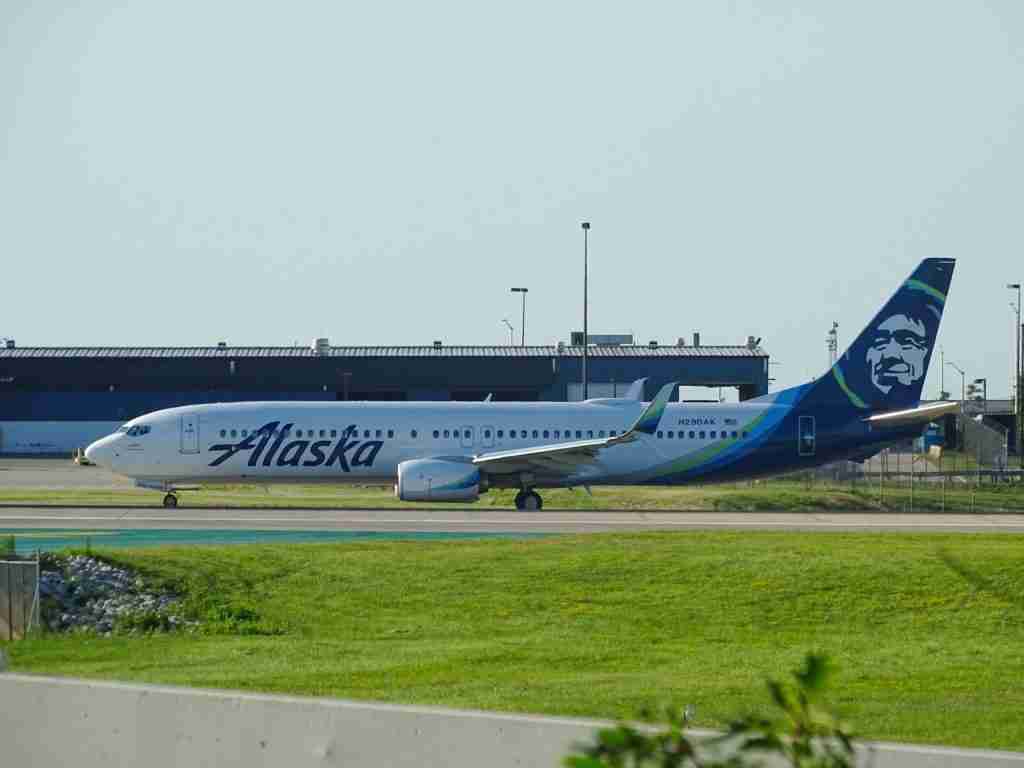 Airlines, meanwhile, are feeling the heat of the surge in business and subsequently dealing with staffing shortages after having to lay people off during the pandemic lull.

With bookings expected to continue increasing through summer, Alaska Airlines is attempting to alleviate its staffing shortage by offering to pay its airline attendants double for picking up extra tips.

The incentive kicks in once an Alaska airline attendant surpasses 100 trips per pay for the month (trip pay varies and is calculated based on the length of the trip).

Alaska has also attempted to fix its staffing shortage through taking on new employees, having recently hired and trained 165 flight attendants. The company says it plans to hire 700 more by June.

The airline — the fifth largest U.S. carrier — had more than 5,500 flight attendants on its staff as of the end of last year.

“Like many other airlines, we are facing general staffing challenges,” Alaska said in a statement. “In response, we’re offering flight attendants pay incentives to fill gaps in staffing for a short period of time this Spring.”

The airline has made the flight attendant’s union aware of its offer to provide incentive pay, according to a note that was sent to cabin crews last week, reports CNBC.

Alaska’s move is the latest made by airlines attempting to avoid having to deal with staffing-related flight disruptions.

In November, airlines including American and Southwest rolled out incentives for its employees, with both offering to pay their staff more for peak-periods trips, including holiday travel days.

The move came after American Airlines was forced to cancel a large number of flights due to staffing shortages.