Airlines around the country are gearing up for the holiday travel season. While there are fewer pilots and flight attendants to fly the planes, bookings are nearly back to pre-pandemic levels. 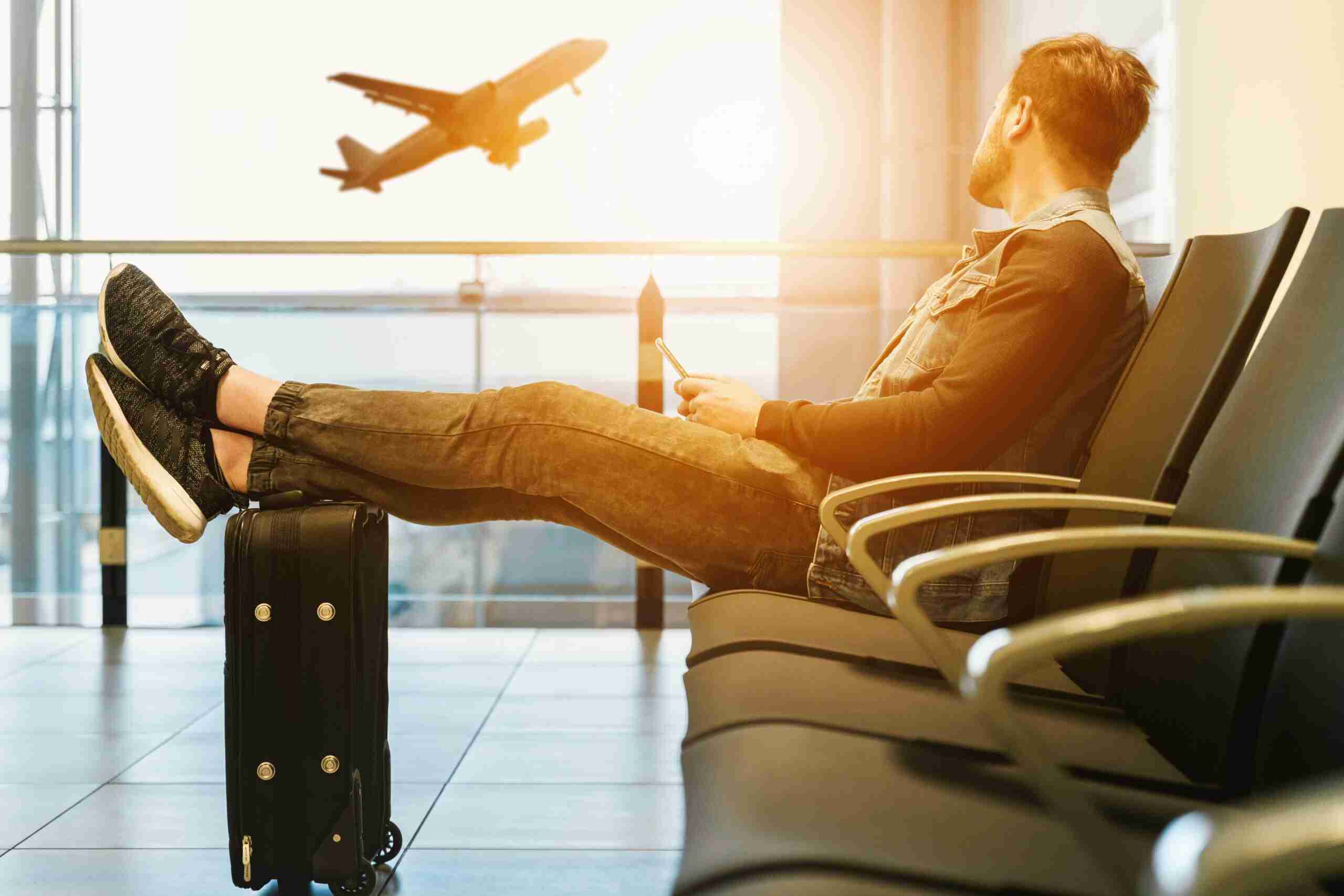 While a return to normalcy is good for the industry, the danger of being stretched too thin was evident in October when airlines like Southwest and American were forced to cancel thousands of flights.

“I do think all of the airlines are stretched thin,” Casey Murray, president of the Southwest Airlines Pilots Association, told CNN Business. “A major blizzard or event could cause prolonged delays and cancelations.”

In October, one of the main issues that set the airlines back was the domino effect that occurred from the cancelations, with stranded travelers not necessarily having another plane to hop onto.

“If there are issues, reaccommodating people whose flights are canceled will be tough. The planes are very full,” Savi Syth, airline analyst at Raymond James, told CNN Business.

Airlines are now scrambling to restaff amidst the holiday travel season, a shift from the early days of the pandemic when they were offering incentives to help reduce staffing levels.

Much of the hiring will not go into effect until the summer travel season, however, since the time it takes to hire, train, and certify airline staff can be a lengthy process.

Despite this, David Seymour, American’s chief operating officer, wrote a note to his staff assuring them the airline was prepared and adequately staffed for the holiday months, reports CNN Business.

“To ensure we’re providing certainty for both our customers and team members, we’re doubling down on our efforts related to our schedule and staffing,” Seymour wrote. “On the scheduling front, we’ve ensured that our November and December are built to meet customers demand and that they are fully supportable by our staffing.”