Vertical Aerospace has pre-sold up to 1,000 of its electric, emission-free aircrafts

Vertical Aerospace has pre-sold up to 1,000 of its electric, emission-free aircrafts

Urban air travel is one step closer to reality following American Airlines and Virgin Atlantic order of air taxis from a UK startup. 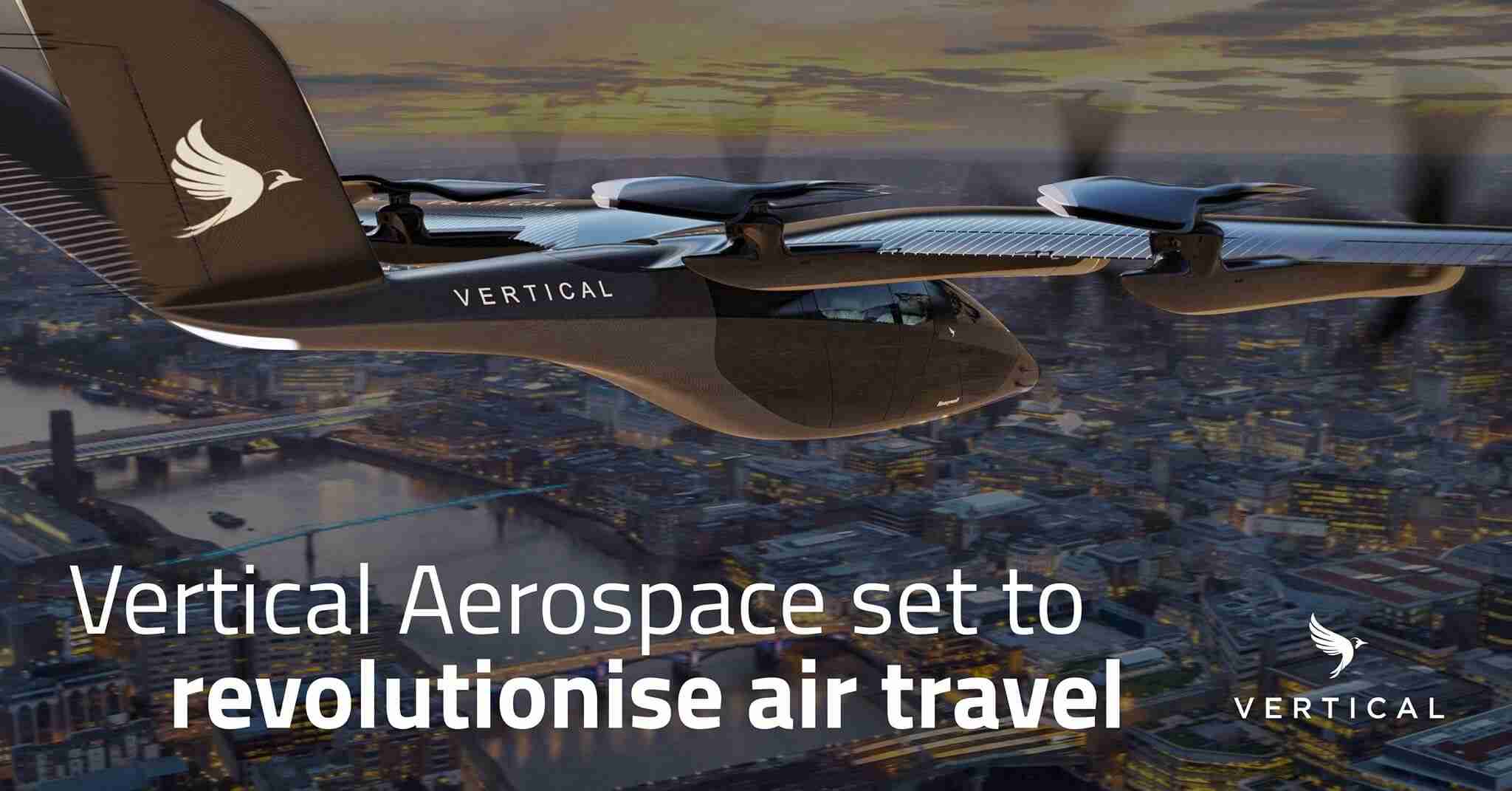 Vertical Aerospace, which manufactures electric aircraft, revealed on Thursday that is has up to 1,000 pre-orders for its VA-X4 aircrafts.

Currently, a prototype version of the aircraft is in production and Vertical Aerospace is expected to take test flights later in the year.

“This is the most exciting time in aviation for almost a century,” Vertical Aerospace CEO and co-founder Stephen Fitzpatrick said. “Electrification will transform flying in the 21st century in the same way the jet engine did 70 years ago.”

The zero-emission VA-X4 is capable of traveling over 200 miles per hour and, according to the company, is “near silent” while in the air.

Virgin Atlantic said it is exploring different ways to connect cities in the UK with airports such as Manchester, London Heathrow and Gatwick.

“With 37 towns and cities with populations over 100,000 within 100 miles of London Heathrow Airport, the VA-X4 offers huge potential to support zero emissions short haul transfers for 7.7 million customers outside of London,” Virgin Atlantic said.

The sales are worth as much as $4 billion, and the announcement comes as the company released it plans to go public in New York by merging with blank check firm Broadstone Acquisition Corp.

Vertical Aerospace will be listed on the New York Stock Exchange once the merger goes through, with the deal valued at $2.2 billion. The merger is expected to close in the second half of this year.