The cost of air freight is on the rise amid Russia’s invasion of Ukraine, with a rise in fuel prices and an increase in air restrictions likely to be passed onto consumers. 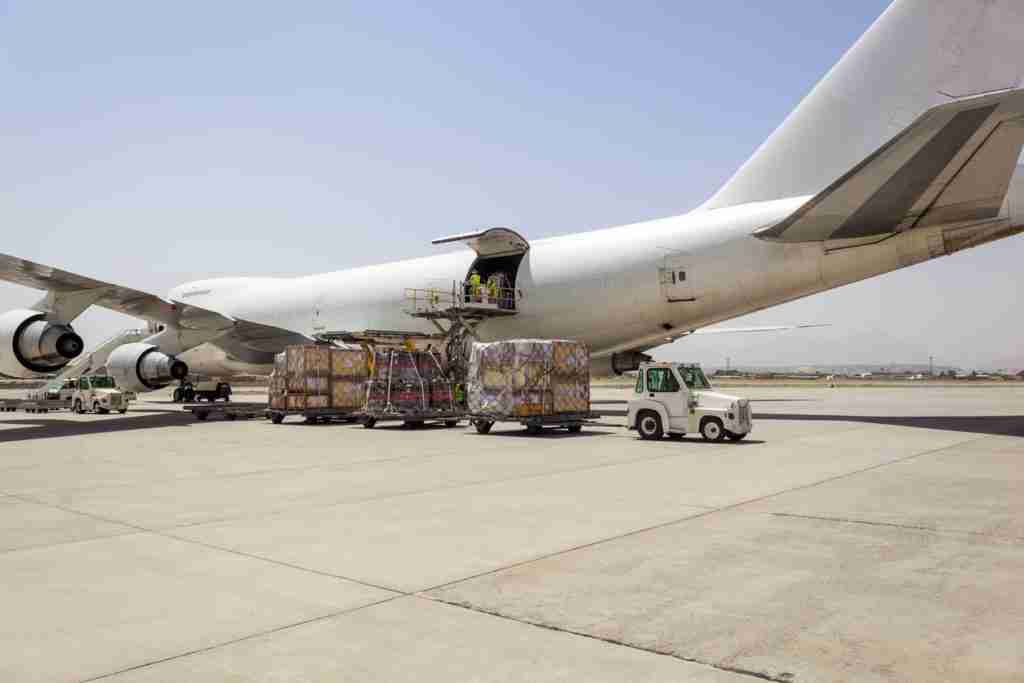 On account of airspace closures, carriers are filling their cargo planes with more expensive fuel and avoiding Russian airspace by taking longer routes through Asia.

The price for jet fuel itself has risen to its highest levels in a decade in the U.S., which joined Canada and most of Europe in banning Russian airlines — including cargo stalwart Volga-Dnepr — from flying in its airspace.

The increase in transportation costs may get passed onto consumers, as it becomes pricier to ship everything from perishables to manufacturing components.

The effects are being felt worldwide, as well. Rates for air cargo from China to Europe increased by 80% this week alone, according to Freightos, reports CNBC.

FedEx, meanwhile, said last week that it plans to increase its surcharges on packages and freight coming international.

“As we come up on the two-year anniversary of COVID-19, the industry is still reeling from the capacity and pricing ramifications of the Pandemic,” Stifel logistics analyst Bruce Chan said in a note this week, reports CNBC. “As a result, subsequent supply shocks will be felt more acutely, as there is less of a capacity buffer to absorb them.”

The demand for air cargo has surged in general over the past two years, as more products were bought and sold online during the pandemic.