Jill Watson, Georgia Tech’s AI teaching assistant, could be the first in a long line of artificial intelligence solutions for online learning.

Jill Watson, Georgia Tech’s AI teaching assistant, could be the first in a long line of artificial intelligence solutions for online learning. 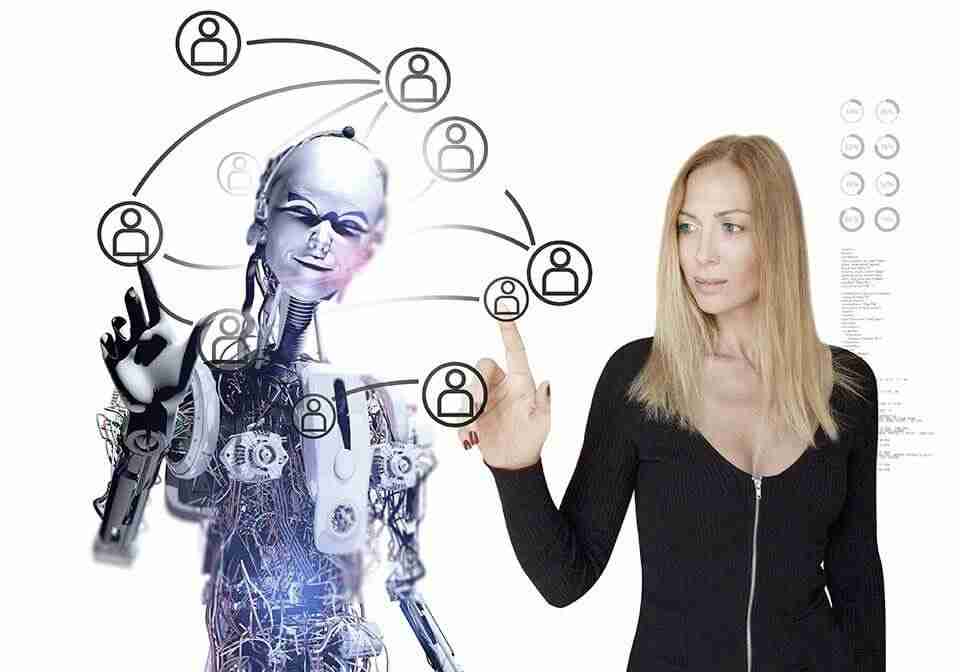 That million-dollar achievement led to even bigger things as the system was put to paying work tackling tough medical questions for healthcare providers. Fed reams of cancer-patients’ records supplied by Memorial Sloan Kettering, the fast-learning system soon proved capable of providing the right diagnoses at rates of up to twice those typical of specialists.

More recently, a system like Watson’s has been making waves in another sphere of fundamental human concern. With massive open online courses (MOOCs) seeming like the future of higher education to many, a lack of teaching assistants to meet even present-day demand is already troubling.

A Georgia Tech professor has just finished leading a course where an artificial teaching assistant (TA) based on IBM’s Watson-powered services more than held its own against actual grad students. As MOOC providers seek to deliver higher-quality education to students all over the world, some are suggesting that artificial intelligence could quickly fill a significant gap.

Even while they have become so popular, MOOCs are not without their obvious problems. Accepting huge numbers of students often means stretching traditional sources of assistance and support thin, and course completion rates reflect this fact.

One recent study conducted by a Ph.D. student as part of a University of Texas MOOC on data visualization put firm figures on the situation for the first time. Completion rates among the 29 MOOCs studied varied from as low as 0.8 percent to just under 20 percent, with an overall average of about 1 in 14 enrollees still participating at the end of a course.

One reason for that is MOOCs are often easy and inexpensive to sign up for, with a low barrier to entry meaning that less committed students abound. Another important factor, though, is that support duties for MOOC students are often foisted off on peers, with less-than-professional help leading to frustration and confusion for some.

Even relying on peer-provided grading, the study found, was enough to dampen course completion rates significantly, with a simple switch to automatic assessment raising the average level from 4.8 to 7.7 percent.

An AI That Understands Students’ Questions and Provides Satisfying Answers 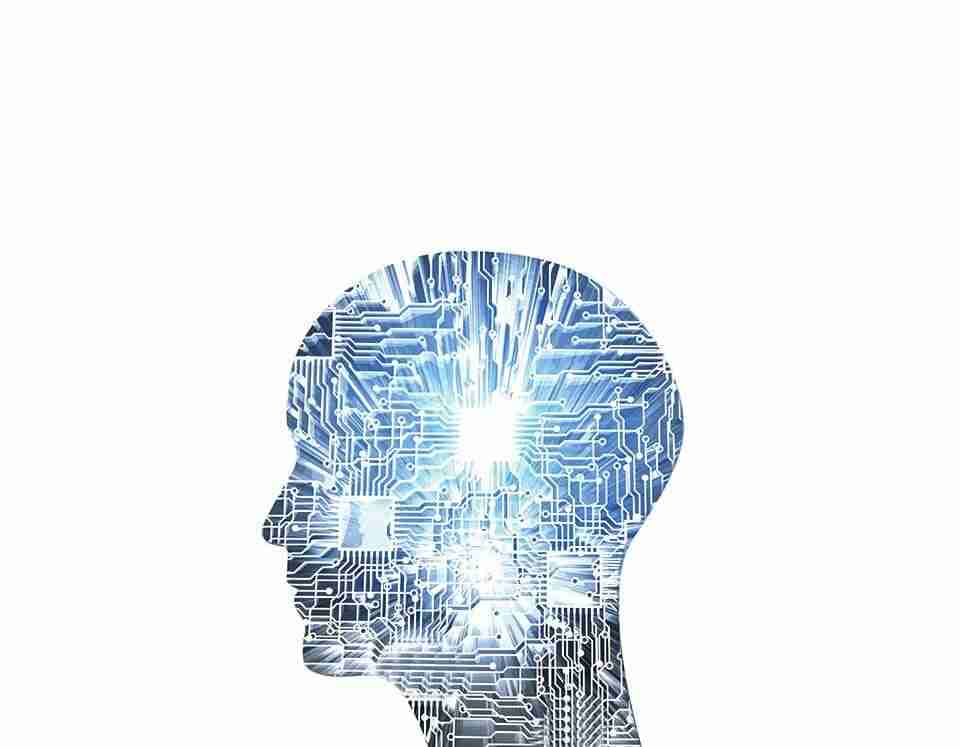 Teaching assistants’ responsibilities are relatively general. Helping students understand the requirements of particular assignments can be just as important as making the actual subject matter clear.

Using IBM’s publicly available Watson services, Georgia Tech Professor Ashek Goel was able to put together an artificial teaching assistant that could stand effectively alongside eight human ones in supporting over 300 students.

In Goel’s AI-focused MOOC this past spring, for example, one student wondered how much computer time project submissions would be allowed. After a human teaching assistant had identified a firm, 15-minute limit, Goel’s Watson-powered artificial TA offered a more nuanced answer that better reflected the realities of the course.

Goel had made a point not to introduce “Jill Watson” as an AI system, and students mostly failed to pick up on this fact throughout the course.

Personalized attention often produces the best outcomes in education, as with just about anything else. MOOCs have so far struggled to account for this fact, with many attempts to engage peers for this purpose producing only mixed results.

The members of the recent wave of AIs derived from “deep learning,” like Watson and Google’s several TensorFlow-based competitors, already seem well suited to providing some valuable support. Given enough data to delve into and some gentle direction from humans, they can learn to make exactly the kinds of connections that students so often seek from teaching assistants.

With some popular MOOCs now attracting hundreds of thousands of students each semester, applying these powerful tools to the domain already seems like a clear win to many. As the available computing power advances even more, AI-based teaching assistants will become able to answer even more challenging questions from students.

While IBM’s Watson made an impressive entrance onto the world stage with its Jeopardy! win years ago, it could be the MOOC-serving Jill Watson-style AIs of the near future that build an enduring legacy.