Big Pharma and AI are teaming up to improve drug development, from the lab to the medicine cabinet

Big Pharma and AI are teaming up to improve drug development, from the lab to the medicine cabinet 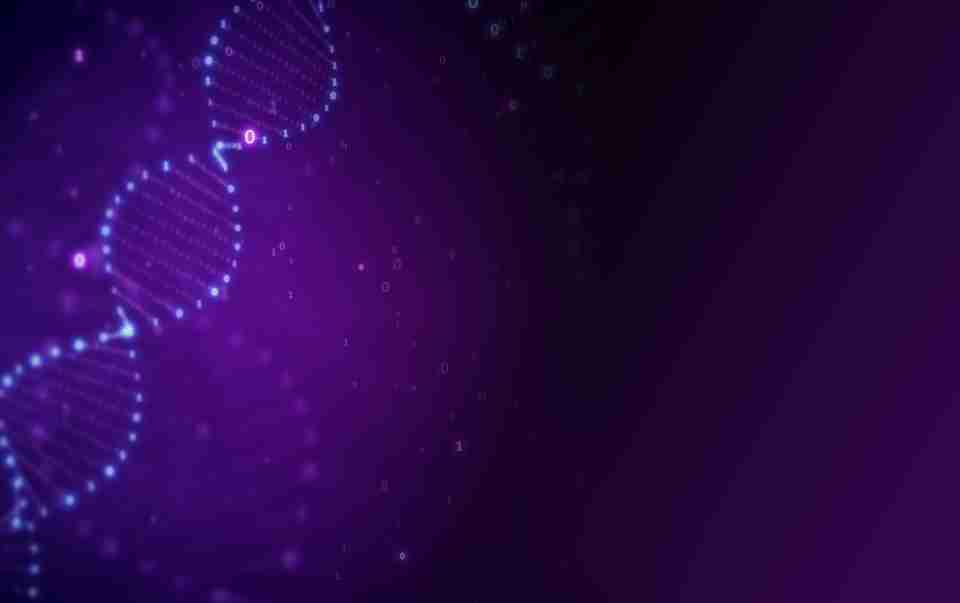 Machine learning and artificial intelligence are impacting daily life and industries across the planet, so it should come as no surprise that AI in healthcare is on the rise. Perhaps one of the most interesting applications of the technology is its use in pharmaceuticals. The promise of more efficient development, testing, and delivery of drugs is leading to partnerships between some of the biggest names in the pharmaceutical industry and smaller companies that specialize in AI and robotics.

IBM’s Watson for Health, Microsoft’s Project Hanover, and Google’s DeepMind Health have been making headlines for using AI in healthcare, and for good reason. They have all made great strides in improving efficiency and using data analytics to the benefits of patients and providers. Watson paired with Quest Diagnostics to develop individualized cancer treatments based on data analysis and tumor sequencing, while Project Hanover partnered with the Knight Cancer Institute to personalize treatment for acute myeloid leukemia and DeepMind developed the Streams app, which has been put in place at the NHS in the UK to streamline patient care.

Yet, there are still many ways AI could be used in the field that have yet to be fully explored or implemented. Much like the way data is gathered to provide a more personal treatment plan and preventive care for patients, AI in pharmaceuticals can harness the power of big data to find appropriate patients to recruit for clinical trials and anticipate potential problematic side effects based on a patient’s history and genetics.

Deep 6 AI is a company that quickly matches patients to drug trials, using a cross section of data that would usually take months to analyze and providing results in minutes. In a similar manner, GNS Healthcare is an AI platform that can be used by drug developers to anticipate the reaction drugs could have in specific patients during trials, as well as by doctors and pharmacists to provide the right treatment to the right patient.

In a press release announcing a collaboration between Numerate, Inc. (a specialist in AI drug design) and Lundbeck Pharmaceuticals, Numerate president and CEO Guido Lanza explained the importance of using AI, specifically in neurology: “Importantly, neurology is an area where the ability to solve for the multiple, often competing objectives of activity, ADME (absorption, distribution, metabolism and excretion) and toxicity, is critical from the very beginning of a program. This multi-objective optimization of many causes of drug success and failure is the real power of applying AI to discovery. Specifically, our approach has allowed us to make significant breakthroughs in the prediction of ADME and toxicity. This creates a unique position for us to attack tough targets in the central nervous system (CNS) space when we combine it with our ability to model the real biology – the phenotype or functional effect of interest.”

A combination of AI diagnostics from companies such as Babylon Health and Genomic Health and pharmaceuticals designed with the help of AI, as in the collaboration between Numerate and Lundbeck, could lead to significant breakthroughs.

A common complaint about prescription drugs is the high cost patients must pay for something that keeps them healthy and, in some cases, alive. A big part of the high costs of drugs is the extended amount of time it takes for a new drug to get from initial concept, through discovery and clinical trials, and ultimately to the pharmacist. Fortunately, there are many points along that journey where AI can help expedite the process.

The Rosalind Franklin Institute in the UK began using AI and robotics to make the drug discovery process more efficient and could serve as an example for other similar research institutes around the world. Professor Adam Nelson described the advantages of employing such technology in a video from the institute, saying RFI plans to “harness robotics to explore hundreds or even thousands of reactions at a time.” The process gives them more time and freedom to experiment and find new starting points for drug discovery much more quickly. 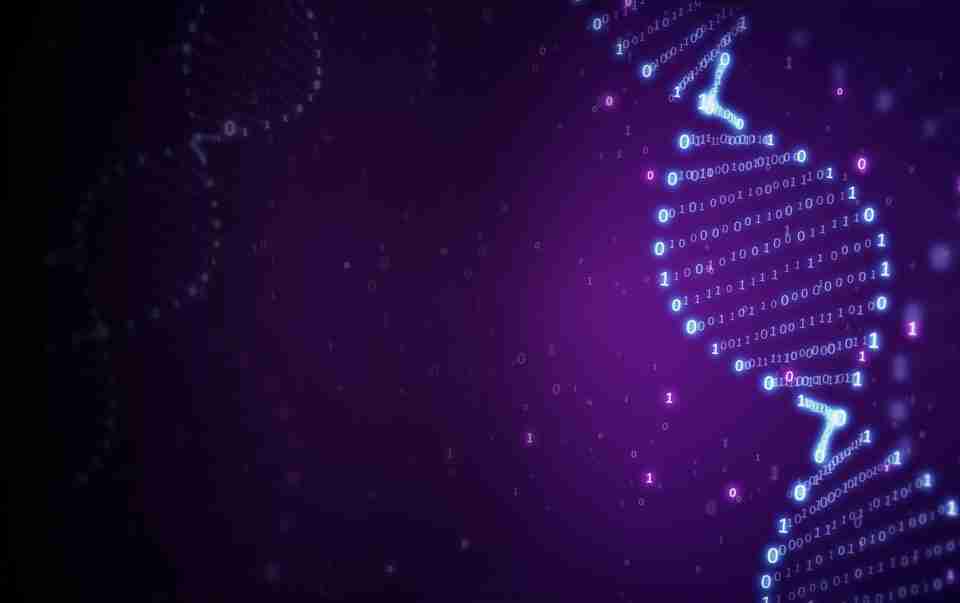 Despite all of the apparent benefits of AI in healthcare — and in drug development in particular — some in the field still have their reservations. Speaking to MedCity News, Lisa Wheeler, the Executive VP at Spectrum Science Communications voiced her concerns thusly, “Many of the players in AI in healthcare come from a tech background and may not necessarily understand the nuances in healthcare. The regulatory landscape is complex and the healthcare audience, by nature, is skeptical.”

It is undoubtedly important that the rush to implement AI in drug development does not sacrifice the methodical, scientific way in which researchers have been conducting their business for decades. Safety and concern for patients must remain a chief concern.

Fortunately, Wheeler is not the only one raising concern over the implementation of AI, and a few notable associations have sprung up in anticipation of increased alliances between the tech and pharmaceutical industries. The MIT MLPDS (Machine Learning for Pharmaceutical Discovery and Synthesis Consortium) was founded to “facilitate the design of useful software for the automation of small molecule discovery and synthesis, fostering communication and collaboration between Big Pharma companies — such as Pfizer, Janssen, and Merck — and the MIT departments of Chemistry, Chemical Engineering, and Computer Science.

Meanwhile, the Alliance for Artificial Intelligence in Healthcare (AAIH) aims to provide “a unified voice of the industry in established responsible, ethical, and reasonable standards for the development and implementation of AI in healthcare.” In order to do so, the association plans to establish regulations for the implementation of AI in drug discovery and patient care, to set realistic expectations for the use of AI, and to educate regulators and the public about AI in healthcare.

As more pharmaceutical and biotech companies pair with robotics and AI developers, the work of the MIT MLPDS and AAIH will certainly become increasingly necessary. Ideally, they will all work together to provide cheaper drugs and better healthcare in the not-too-distant future.