The aerospace industry took a substantial hit over the past year as air travel dropped amid COVID-19. In April, passenger numbers in the U.S. fell... 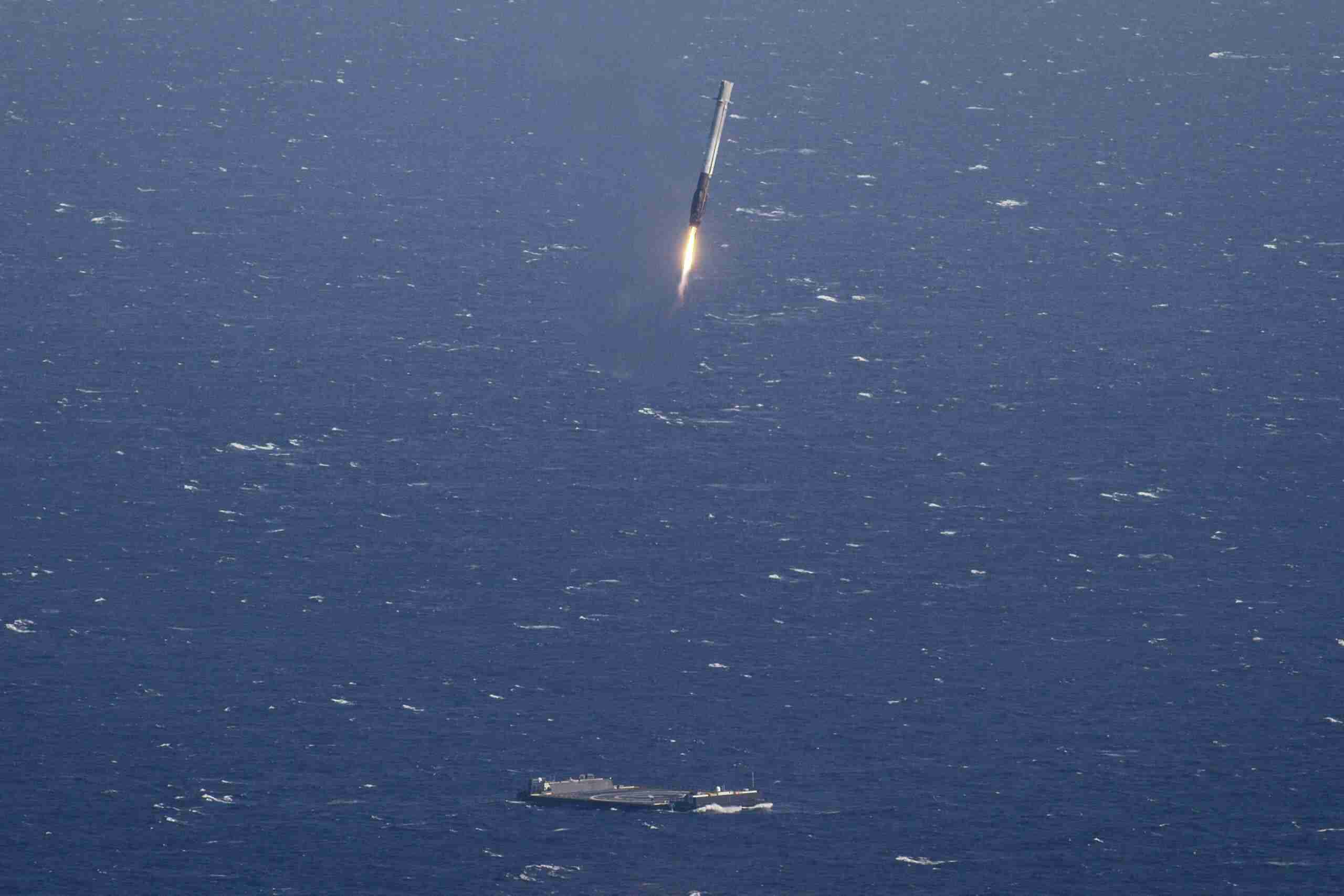 The aerospace industry took a substantial hit over the past year as air travel dropped amid COVID-19. In April, passenger numbers in the U.S. fell below 100,000 a day, compared to numbers exceeding 2 million in 2019. This drop has many concerned about the aerospace industry outlook for the next few years.

The pandemic isn’t the only catalyst that will shape aerospace in the coming years. The world is changing, bringing considerable disruptions, and the sector will have to adapt. Here are five of the most prominent trends the aerospace industry will face soon.

The global population is growing increasingly critical of fossil fuels. While this trend may have disrupted the auto industry first, it’s coming for aerospace as well. Manufacturers who can produce reliable electric aircraft will benefit from it.

In July 2020, the world’s largest-ever electric airplane completed a 28-minute flight. While that’s unimpressive for aircraft as a whole, it represents a considerable step forward. With lighter and more efficient batteries, zero-emissions airplanes could make their commercial debut soon.

It’s unlikely that zero-emissions planes will be ready for markets within the next few years. Still, this shift is all but inevitable, so manufacturers need to consider it now. Companies that don’t embrace it may quickly fall behind.

Traditionally, many aircraft manufacturers have relied on global supply chains. In the wake of COVID-19, this trend will probably reverse. Varying COVID rates and restrictions across borders have led to supply chain bottlenecks and other disruptions. In response, more companies will likely prefer to source materials and parts domestically.

Reshoring will see a boom in the next few years to avoid repeating the pandemic’s disruptions. Sourcing from nearer facilities will enable aircraft manufacturers to be more flexible if unexpected circumstances arise. This shift isn’t the only one coming for supply chains, either.

Growing Opportunities in the Military

It will likely take a while before commercial flights return to their pre-pandemic levels. Health concerns over travel, especially internationally, will linger, and commercial airlines will take time to recover. While the civilian sector lags, the aerospace industry could find enough military opportunities to sustain itself.

Growing global tensions could result in increased military spending, providing a needed investment source for aircraft manufacturers. If nothing else, defense spending tends to remain constant compared to fluctuating commercial demand. Pursuing military contracts can help companies provide better products and services for civilians in the future, too.

Many aerospace innovations, like MIL-STD-704 electric power standards, started in the military before coming to commercial applications. While civilian spending remains low, focusing on these profitable ventures isn’t a bad idea.

3D Printing on the Rise

In the face of economic pressure, many manufacturers will need more affordable production practices. This need will likely push the industry to embrace technologies it may have been resistant to in the past. 3D printing is a prime example.

Not long ago, 3D printing remained mostly in the realm of hobbyists and cheap plastic production. Given the recession, larger manufacturers can’t afford to ignore it anymore, especially considering how advanced it’s become. Airbus now 3D prints more than 1,000 parts for the A350, and other companies should follow suit.

3D printing parts will help manufacturers minimize production costs and improve efficiency. These advantages will carry them through the post-COVID-19 dip in demand.

A Second Space Race Is Coming

When it comes to traditional aircraft, the aerospace industry’s outlook is unimpressive, especially for the next few years. Things are almost the opposite for space travel, though. Companies like SpaceX have revitalized this part of aerospace, leading to a second space race.

NASA plans to land on the moon again by 2024, with hopes to go to Mars in the future. China has developed a space travel rivalry with several nations through 2020. Aerospace companies that can provide competitive space travel equipment could see considerable profits soon.

For a time, it seemed like the world’s fascination with space travel was dying. These recent shifts suggest the opposite, presenting new territory for ambitious aerospace companies.

The Aerospace Industry Has Some Considerable Changes Ahead

The aerospace industry outlook for the next few years is mixed overall. Many companies, especially airlines, will face continued economic problems, but new opportunities are arising. If businesses can capitalize on these, the future could be promising.

Before long, the aerospace sector won’t look much like it does today. The industry has several momentous shifts ahead of it, and companies’ ability to adapt will determine their survival. Those that can embrace these trends will see considerable growth in the future. 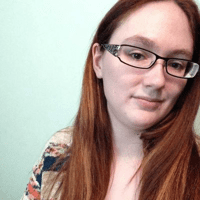