There’s no denying the majesty of Canada’s landscape. As the world’s second largest country by total area, its coastlines on the Pacific, North Atlantic, and... 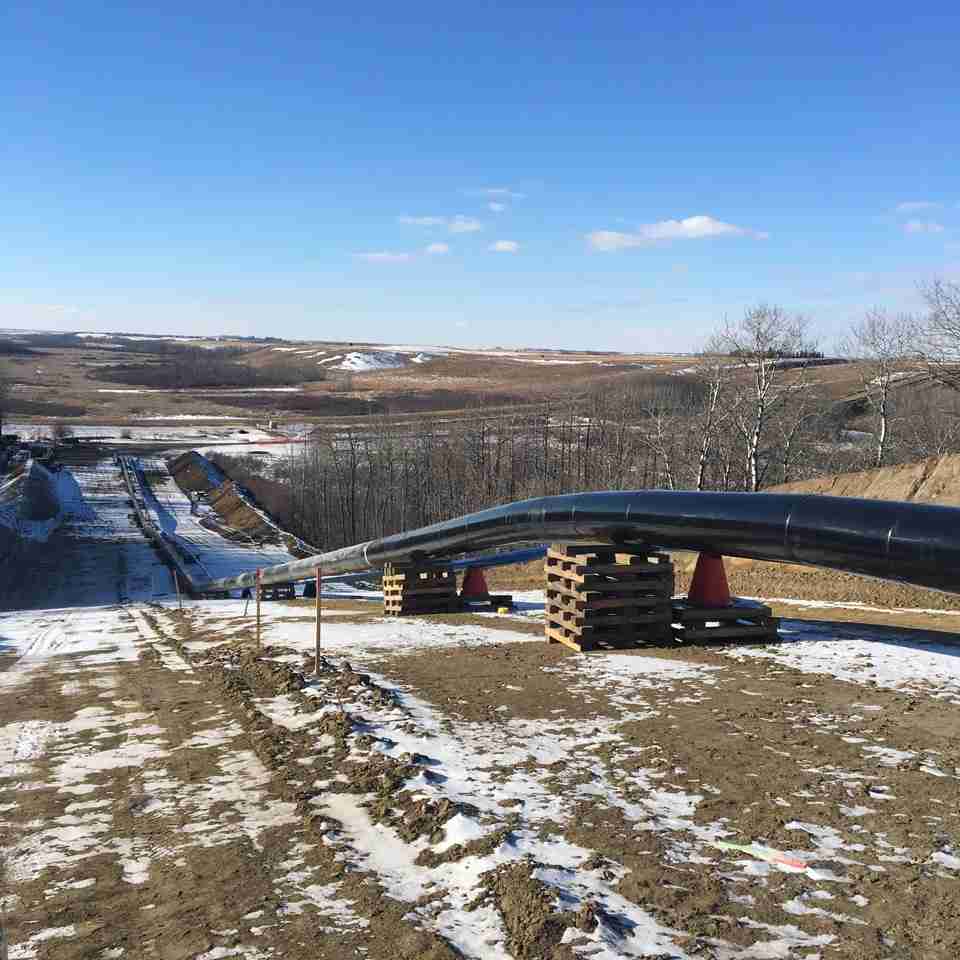 There’s no denying the majesty of Canada’s landscape. As the world’s second largest country by total area, its coastlines on the Pacific, North Atlantic, and Arctic Oceans, as well as the Appalachian Mountains, the Great Lakes, and the Canadian Arctic create an incredible geography for countrymen and tourists alike to appreciate.

These forests, lakes, rivers, and plains deserve to be preserved for generations to come. It may surprise you, then, to find that the environment has found an unlikely protector in a pipeline company.

“As a Canadian who enjoys the outdoors, fishing, the lakes, the streams, and the wildlife, I have a great passion for making sure these lands are handled with respect, not only for our generation, but for future generations as well,” said Bob Lalonde, General Manager of Pipelines for AECOM Canada.

AECOM is a leading provider of professional engineering, consulting, and project management services for infrastructure projects with specializations in the areas of water, wastewater, power, oil and gas, chemicals, and several other markets.

The umbrella company ranked number one in Engineering News Record’s “Top 500 Design Firms” for the seventh consecutive year, and is one of Fortune magazine’s “World’s Most Admired Companies” for the third consecutive year.

Although the word “pipeline” may immediately evoke a negative connotation for some, pipelines are the energy lifelines of almost every activity of everyday life. Award-winning AECOM Canada is providing pipeline solutions that are safer, smarter, and more sustainable.

“I’m proud of this company and what we are trying to do in the industry,” Lalonde shared. “When we’re not working, Canada is our backyard. We love it, and we won’t compromise it for a quick build or solution.” 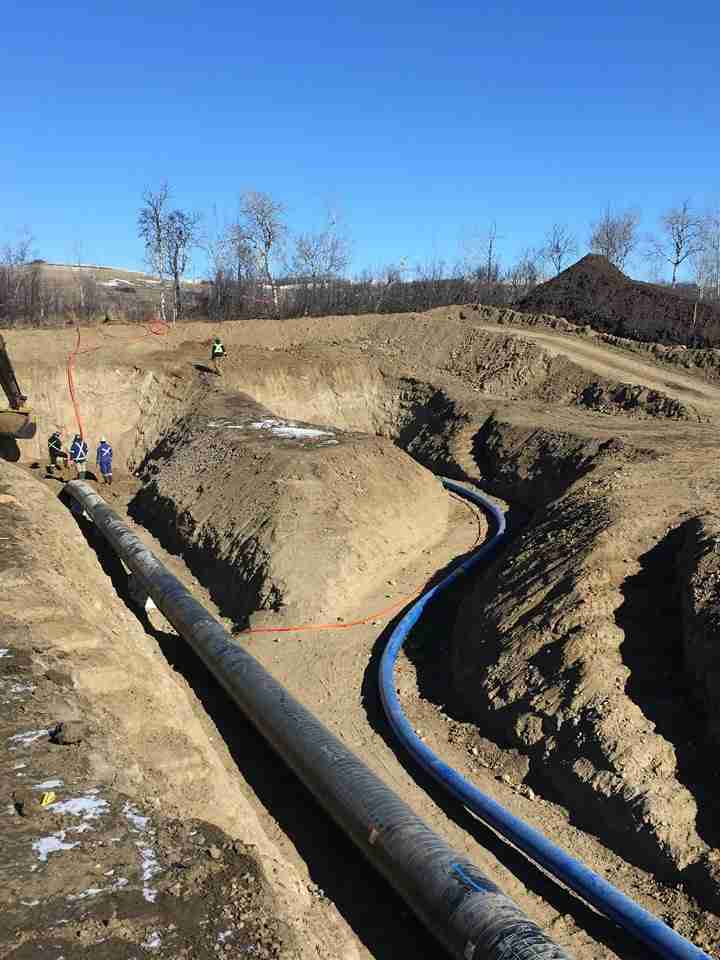 Planning a Pipeline
Each new project AECOM takes on provides unique challenges. Each one varies on execution and engineering, especially when it comes to the geography through which the company is building. Because of this, AECOM spends an incredible amount of time and effort getting every detail right before the construction period begins.

“Everything is thought out,” said Lalonde. “Each project is planned in such a way that each decision is made based on safety and awareness of the surrounding areas. If a pipeline might go through a populated area, for example, we do everything in our power to divert the line to affect as few people as possible.”

And AECOM’s safety gets just as much attention. From March 2016 to March 2017 there were zero safety-related issues within the company.

The design and planning stage of constructing a pipeline often takes longer than construction. A project that is 50 kilometers (just over 31 miles) in length and uses a 36-inch pipe could take a year to a year and a half to design, and around six months to construct.

According to Lalonde, pipelines have always been the safest and most efficient way to transport fluids and gas—if done right.

“You can only imagine how many trucks would be on the road to transport enough water and gas that is required for heat, fuel, and water lines. Just hauling water would add thousands more vehicles to the road. You have a minimal footprint overall with the use of pipelines instead.”

For the oil and gas industry, AECOM builds pipelines from the oil sands that transport light crude or bitumen to a second destination, often facilities or refineries where they are turned into byproducts.

Once resourced and refined, smaller pipelines are used to transport the byproduct to a final destination: jet fuel to an airport, for example.

But pipelines don’t just provide oil and gas—water is another major commodity transported this way. Irrigation lines for farmers is a key option.

“Transport via pipeline is a lot cheaper than truck. Heat, gas, and water would be much more expensive if transported any other way,” said Lalonde.

Collaborative Efforts
Pipeline design and construction provides more than just cost-effective transportation of commodities: it actually has a small part in bringing people together.

“If a business or a project is located in just one province, you feel a bit siloed off, and other regions don’t receive the economic benefits of your work. But this business allows us to work across Canada and brings together several different people in some pretty amazing collaborative environments.”

This is beneficial on the commercial aspect, but it also brings many members of the community and the country together on some common ground: designing and building a safe, efficient pipeline that does not disrupt people’s ways of life or the environment.

Pipelines are also major contributors to the economic growth of other industries: think back to Lalonde’s airport example. Without a pipeline of jet fuel to an airport, the tourism industry—which in 2013  represented more of Canada’s GDP than agriculture, forestry, and fisheries combined—wouldn’t have as many opportunities to bring visitors into the country.

The Future of Pipelines 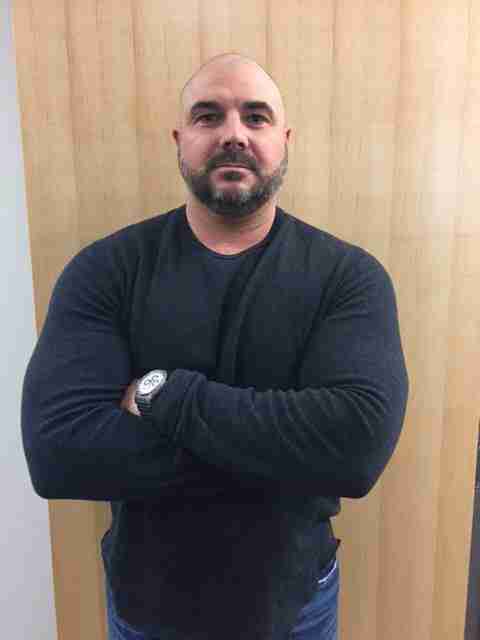 North American oil companies and the owners of these pipelines want to see more constructed, and AECOM is going to pull out all of the stops to do what is required to build a safe, efficient pipeline.

Currently, AECOM is building a line to transport petroleum fuels between Edmonton and Calgary. Another line—a light crude bitumen line—is in its early stages between the oil sands and a refinery.

“We care about the pipelines, but we certainly don’t want anything to happen in our own backyard,” Lalonde said. “We work in collaboration with the government, holding ourselves sometimes to even higher standards than what is regulated. Our protocols are second to none.“

“This is why I joined AECOM. We have the same beliefs.”

AECOM’s goal when it comes to designing and building a pipeline is and always will be to make sure that the environment is better than it was when the company began its project.

We are a global network of experts working with clients, communities, and colleagues to develop and implement innovative solutions to the world’s most complex challenges.

We connect expertise across services, markets, and geographies to deliver transformative outcomes. Worldwide, we design, build, finance, operate and manage projects and programs that unlock opportunities, protect our environment and improve people’s lives.

We are AECOM. Built to deliver a better world. 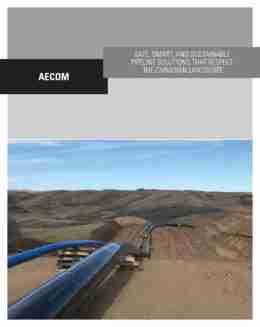 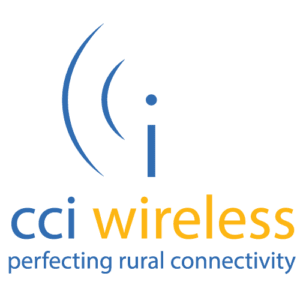 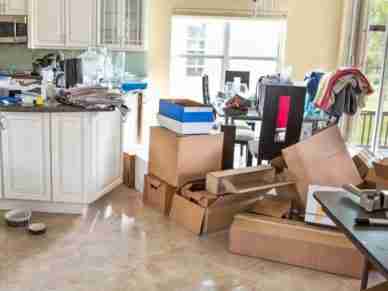