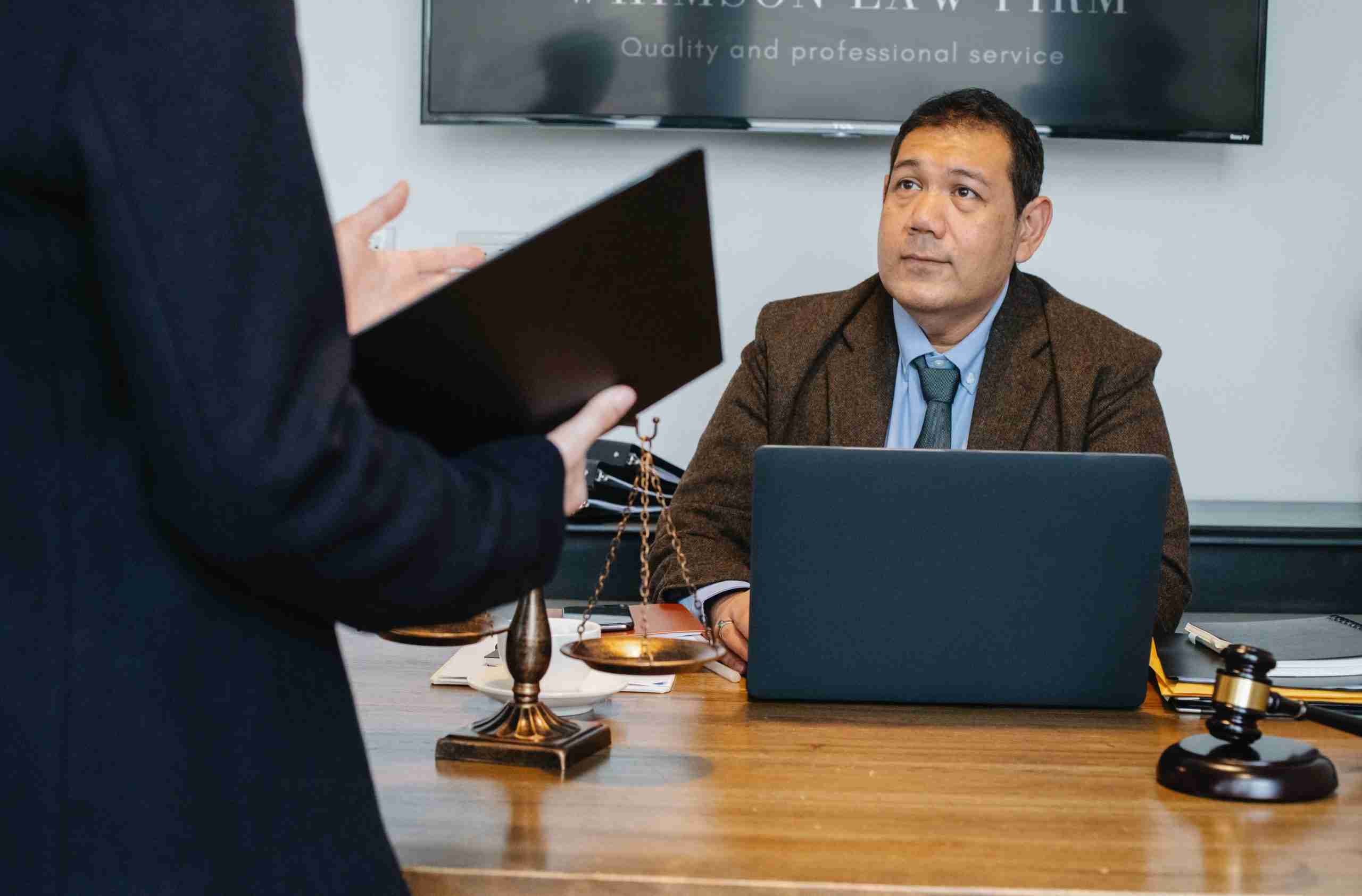 Everyone likes to think they work with decent and trustworthy people, but sometimes that’s not the case. Unlawful activity can happen anywhere, including within the workplace. This situation poses a tough ethical dilemma for the suspect’s co-workers.

Do they report the suspect and jeopardize the company’s public image? Do they approach their co-worker and give them a chance to stop before notifying authorities? Here’s what bosses, managers and low-ranking employees should do to address unlawful activity within their companies.

White-collar crimes, such as fraud, insider trading and embezzlement, are the most common unlawful activities in a business setting. These types of crimes have decreased in recent years, but they still impact over 35% of U.S. businesses annually. Employees also steal money from their companies all the time in various ways, from petty theft to cash larceny.

Aside from white-collar crimes, companies are also vulnerable to these types of illegal or unethical activity:

Even if the company has a thorough employee training program and zero-tolerance policy for unlawful activity, it’s bound to hire a bad apple at some point. A loyal worker could also grow disgruntled and decide to retaliate against the company. No organization is immune to these problems.

When someone sees a co-worker engaging in unlawful behavior, the first and most important step is to determine the specific laws they might have broken. For example, if they notice an employee accessing company files at strange hours, they must narrow down the list of possible crimes. It doesn’t do any good to file a report with vague accusations. Specificity is crucial.

White-collar crimes have a wide range of suspects. The perpetrator might be a high-ranking official with close industry connections. It could be an overly ambitious manager looking to make an easy buck. It might even be an entry-level employee living beyond their financial means or experiencing personal issues at home. The moral of the story: Keep an open mind.

Suspects of other crimes, such as substance abuse and workplace violence, are often easier to identify. Pay attention to these telltale behavioral signs:

Once the potential whistleblower identifies the suspect and what crimes they’ve allegedly committed, the next step is to determine the scope of the crime. Is this a repeated offense? Are other employees involved? If more than one employee shows the same suspicious patterns, they could be co-conspirators.

This step is important because it could solve the problem without legal intervention. If the unlawful activity was a one-off occasion with a lone perpetrator — petty theft, for example — a simple job termination might suffice. The company might not feel lawyers or police are necessary. Sometimes it’s best to quietly remove the problematic employee and move on.

However, if the crime is a repeated problem, has multiple suspects or appears to be a companywide issue, the course of action is clear. Authorities need to get involved.

Once all the evidence is gathered, the whistleblower should first approach their immediate superior. Bring up the problem with a neutral tone. Even if the crime has witnesses, the suspect still deserves to be treated as innocent until proven guilty in court. The superior should send the problem up the company’s chain of command to address the issue in a timely manner.

Witnesses should encourage the victims to speak out in cases of verbal harassment, physical abuse and worker exploitation. Their testimonies are must-haves for bringing the suspects to justice and maintaining a safe work environment. The company has no choice but to acknowledge the issue when multiple employees come forward with firsthand experiences.

However, there’s no guarantee that the company’s executives will take the proper course of action. They might ignore the unlawful activity or even threaten job termination to anyone who talks about the crime. In this unfortunate situation, the whistleblower must report the problem to a third-party organization, such as a workers’ rights group or the state labor agency.

Those who make the company’s crime public have some protection from whistleblower laws such as the False Claims Act. According to this act, whistleblowers receive 15% to 30% of the funds recovered by the government from white-collar crimes. However, these laws do not protect them from wrongful termination or other forms of retaliation.

Even if an employee takes the morally correct route, they could still face negative consequences. A corrupt business might fire them or put them through arduous and unnecessary legal litigation. These situations are prime examples of why thorough evidence documentation is so important.

Armed with sufficient proof of the company’s wrongdoings, the whistleblower can take their own legal action and bring the company to justice. They could hire an employment lawyer to help them sift through the many state and federal workplace laws or file a detailed report that the U.S. Department of Labor can swiftly address without a long investigation.

In any case of unlawful activity, the whistleblower’s actions must be swift and purposeful. Employees cannot expect the company to fix the problem based on one vague, half-hearted complaint. There must be a sense of urgency to prevent further harm to the victims and the company’s innocent employees.

Every employee is responsible for maintaining their workplace’s integrity, from the CEO down to the newest intern. This responsibility might one day require them to report a trusted colleague for criminal activity. Law-abiding people must do their part to enforce the laws, whether at home, on the streets or in the workplace.