What does 2018 hold for the additive manufacturing industry? We take a look. 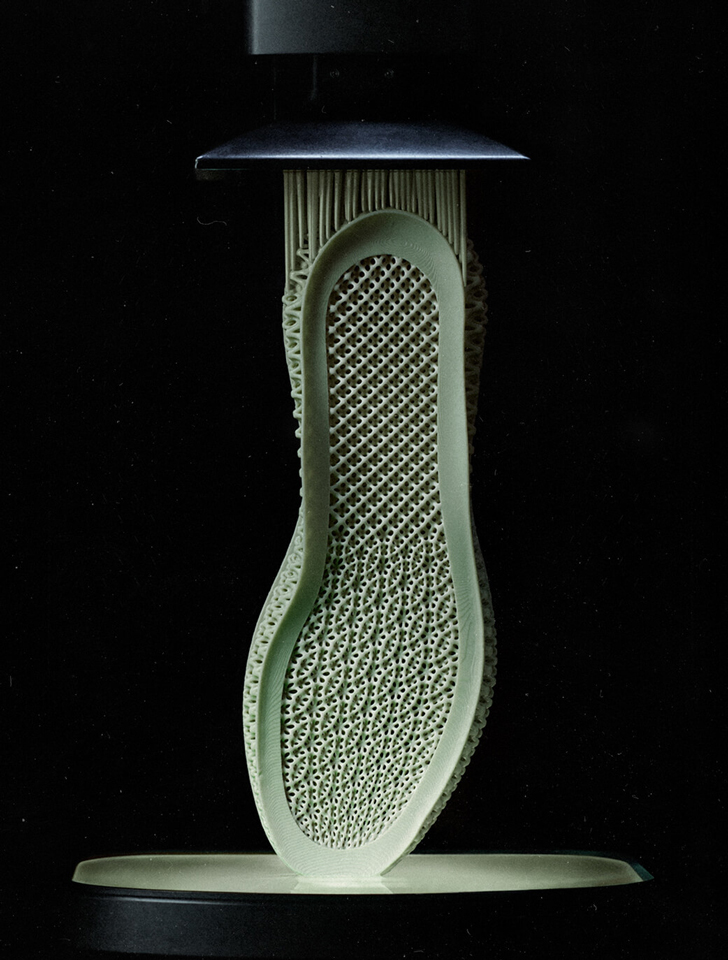 The industry of additive manufacturing saw many improvements in 2017. With the rising popularity of 3D printing, the dawn of on-demand printing services, and so much more, it's hard to top the amount of progress made in the field.

Although innovations will be harder to come by, leading experts in additive manufacturing and 3D printing remain focused. They're accepting the challenge by setting their sights on 2018 and beyond.

Many of the benefits of additive manufacturing revolve around speed. Amazon's on-demand 3D printing service model, for example, has already shaped the future supply chain across many industries. At the end of 2017, the company received a patent for its new retailing system. The service is meant to streamline order processing and fulfillment. It’s set to have a significant impact in 2018.

Researchers at MIT are also making headlines for attaining new speeds in 3D printing. The machine is so quick that it's rated at 10 times as fast as current commercial options. Instead of taking hours to produce something that is a few square inches in size, this new machine can do it in minutes.

Most of the speed comes from the printhead within the printer. There are two new components here: a screw mechanism to increase the flow of materials and an integrated laser for rapidly heating and melting the materials. When combined, these breakthroughs greatly increase the speed and overall throughput of modern 3D printers.

Adidas only recently added speed factories to support on-demand and custom shoe printing. The company’s initial foray was so productive that Adidas is now partnering with Carbon, a company based out of San Francisco's Bay Area, to produce—via 3D printing—millions of midsoles in 2018. By opening a second factory in Atlanta, Adidas will produce approximately one million 3D-printed midsoles every year from this point forward.

While they're using a rather new technique, the materials used (primarily rubber) are more traditional. However, plenty of manufacturers are beginning to explore new and interesting materials in their projects. 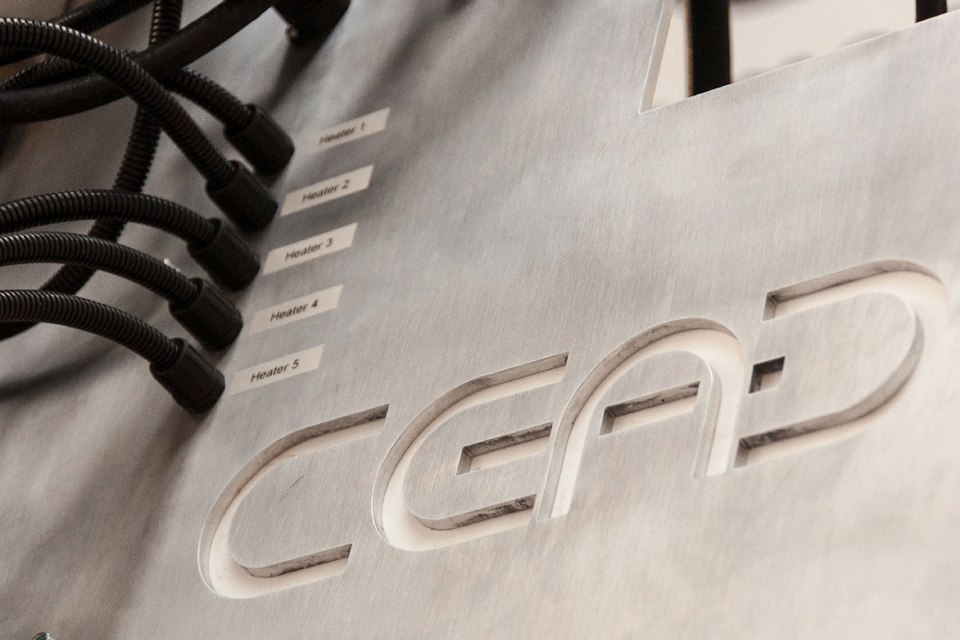 We'll see an abundance of research into new and alternative materials, too. Manufacturers are always on the lookout for materials that are stronger, harder or lighter—and many have their eyes on scandium alloy as a possible solution.

AML Technologies currently leads much of the research into stable scandium—which is only created during a supernova. When this material combines with more common metal alloys, such as aluminum, nickel, steel, and others, it results in a scandium alloy that features the lightness of titanium and the hardness of ceramic. Such a material is ideal for various applications through automotive, aerospace, and military defense.

But scandium alloy isn't the only innovation in additive manufacturing; 2017 saw countless breakthroughs in the niche of metal 3D printing, and the trend is expected to continue into 2018.

Manufacturers have access to materials that are stronger, lighter, and less expensive than ever before. Couple this with more applications for 3D-printed metal—including uses in the medical sector, custom automotive design, and even modern dentistry, as well as increasing professional knowledge of metal 3D printing—and it's easy to see the potential for this discipline in the coming years.

Additive manufacturing benefits numerous industries. Many of them are mentioned above, but others aren't so obvious. Some of them are only beginning to embrace 3D printing and all the advantages it offers.

Power generation is one such industry. Within this industry, testing known as Infrared Thermography involves using highly sophisticated cameras and hardware to record thermal images and identify potential equipment failure.

Since equipment failure is generally caused by component fatigue from heating, increased conductor resistance, loose connections, and overloading, it's not immediately associated with 3D printing, which is often linked with plastics, polymers, and composites.

You might not think this discipline lends itself to 3D printing, but some of the latest innovations in metal and even plastic have the potential to improve power generation equipment and minimize malfunctions or failures in the future.

Research into such temperature-intensive applications stems back several years. While some of the earlier tests weren't very successful, one of the earliest pioneers in the niche is still making progress.

Kassy Hart, lead additive manufacturing engineer with GE Power, recently led her team in the design and development of a 3D-printed fuel nozzle for use in the company's new gas turbine. The turbine has already set records for efficiency—much of which can be attributed directly to Hart's innovation.

Hart agrees that there's still much to learn in the field of 3D printing. At the same time, she fully understands how the technology can be used for future applications in manufacturing and, specifically, customizing or complementing existing hardware. 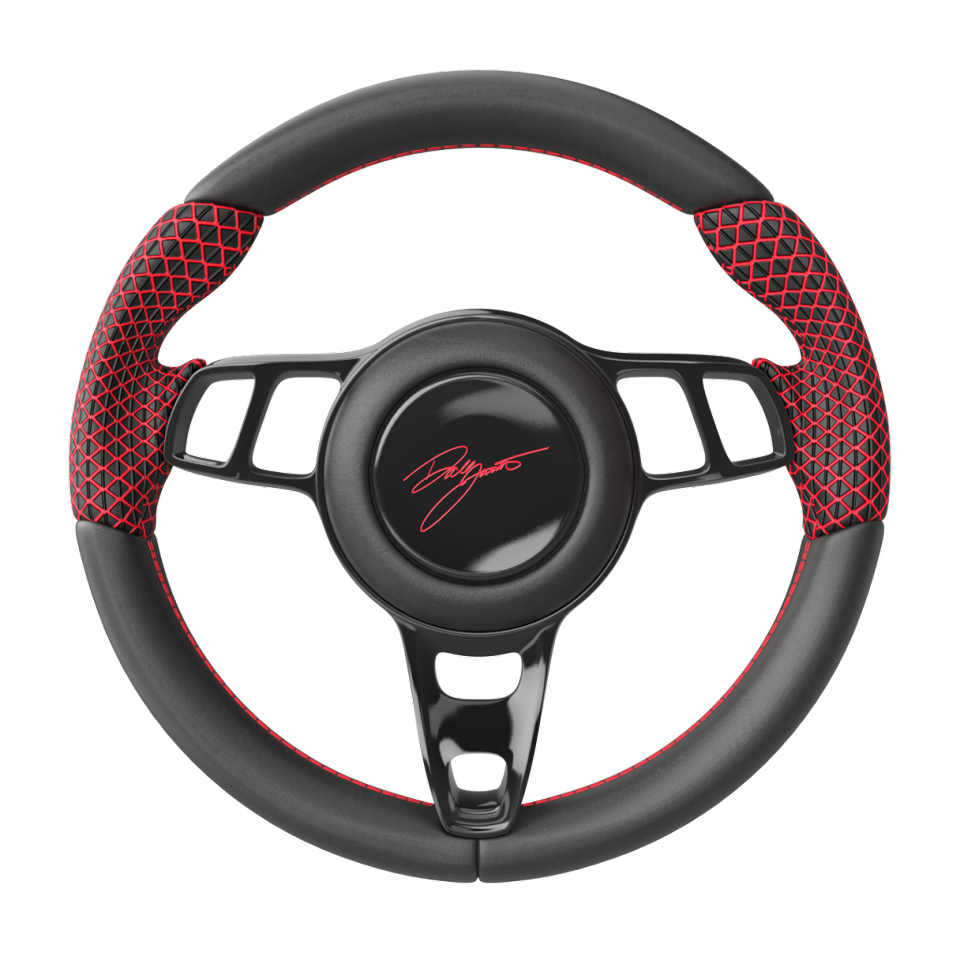 Specialty manufacturers are embracing the new generation of 3D printing, too. One of the largest 3D printers available, the Continuous Fibre Additive Manufacturing (CFAM) 3D printer, produces large-scale objects for luxury yachts. The device supports printed parts that measure as much as 13' x 6.5' x 4.9', roughly the size of a New York apartment.

The concept of customization in 3D printing is still a novel idea to many, but it's already made vast improvements. Aside from increasing the size of 3D-printed components, manufacturers now work with customers to provide specific products and goods.

A new company called Twikit facilitates this process with a suite of 3D development utilities. Meant to bridge the gap between the initial conceptualization and a finalized, finished product, the software caters to consumers and manufacturers alike.

Others provide the opportunity to print an action figure in your likeness. Ideal for kids and even creative adults, some of the modern designs incorporate rotating joints and moving pieces. It's a marked improvement over the solid, one-piece figures of just a few years ago.

Several trends have been prominent in the sector of additive manufacturing in recent years, including advances in speed, efficiency and customization. Not only will advancements continue in these areas, but we'll also see an increase in the use of 3D printing among industries that have yet to embrace the technology. Last year was an exciting time for additive manufacturing, but 2018 is already shaping up to be even more eventful.