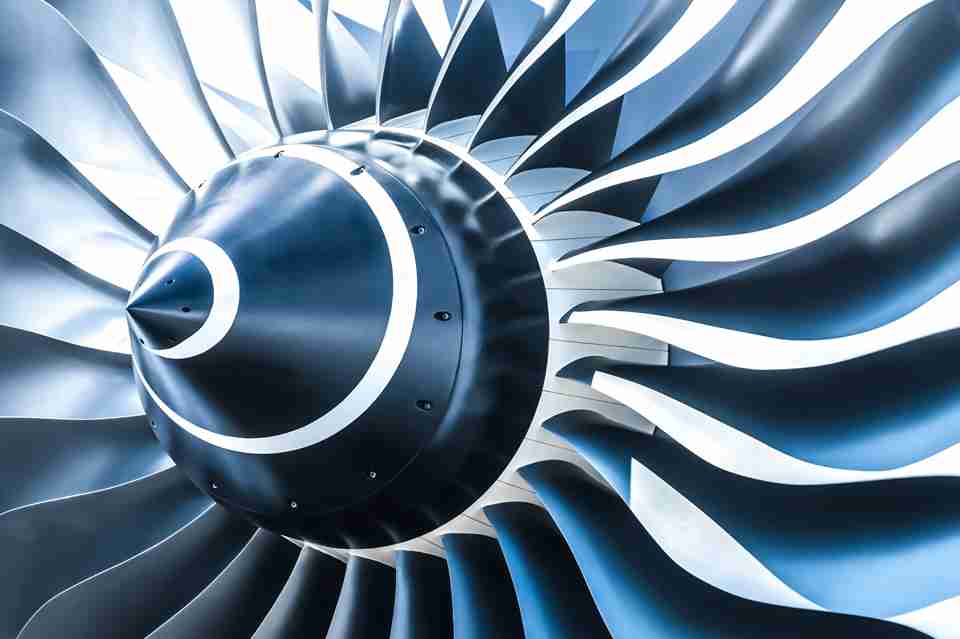 The aerospace industry has come a long way since the Wright Brothers were first granted a contract to build one single airplane for the United States Army in 1908 — nearly five years after their historic flight at Kitty Hawk. From such humble beginnings, the industry has become a global titan of manufacturing, and it could be on the verge of a major breakthrough.

Additive manufacturing, a layer-based manufacturing process similar to 3D printing but with a focus on an end product rather than a prototype, appears to have finally reached the right combination of technological advancement and technical know-how to forever alter the landscape of the aerospace industry. As a result, there is a new breed of startups eager to find their way into the supply chain of industry giants like Boeing, Airbus, and Lockheed Martin.

Penetrating the aerospace industry supply chain has been historically difficult for startups, with costs running too high due to expensive materials and products that are required to hold up to stringent standards. Additive manufacturing wipes out set-up and tool costs, allowing smaller companies to inexpensively produce small runs or even one-offs of a product in an effort to woo clients.

These small production runs not only benefit the manufacturer, but the client as well. Clients can request small tweaks to an existing design, producing modifications, upgrades, and spares on demand without taking up storage space.

Laser sintering is the process of applying heat or pressure to a material to melt and compact it into a new form without liquefaction — and this is where the appeal really lies for the aerospace industry. This method, used in additive manufacturing, allows for the construction of strong, lightweight structures that weigh about half of traditionally manufactured material. 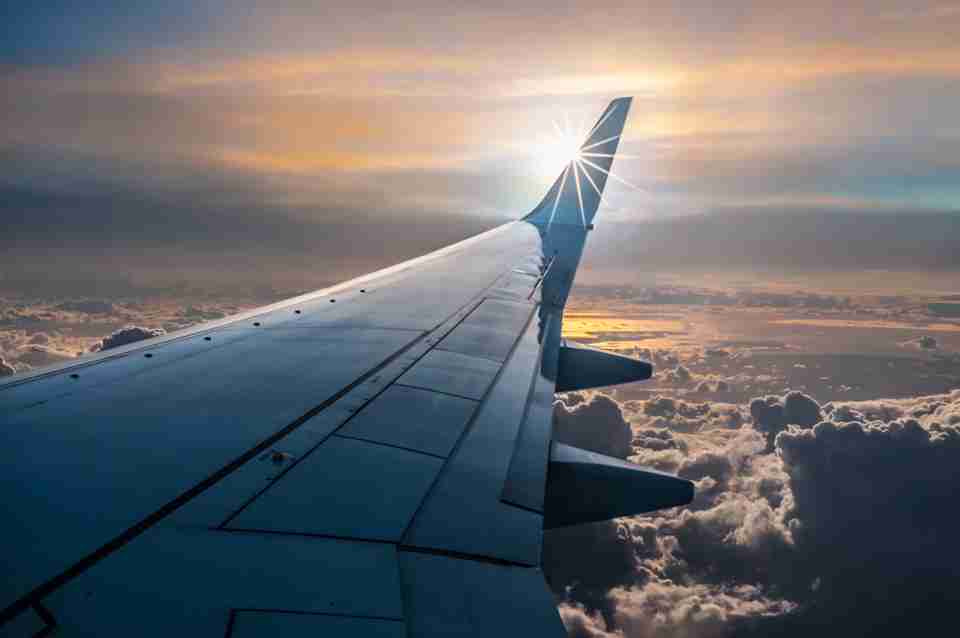 Additive manufacturing in the aerospace industry began in earnest when Aerojet Rocketdyne secured the first certification from NASA for using the process to supply “mission-critical” parts for spaceflights with human passengers. Since then, the challenge has been in the sintering.

Heating metal alloys to the point where they were could be compacted without melting completely was a massive struggle. Using GE’s Concept Laser M2 cusing turned out to be an advantage, as its open architecture allowed the ingenuity of the people at Aerojet Rocketdyne to experiment with the machine’s processing, learning as they went.

One employee, Youping Gao, was particularly intrigued — so much so that he purchased his own Concept Laser M2 and founded his own startup, Castheon. After selling his stock and cashing in his retirement fund, Gao has now acquired two more Concept Laser M2s and Castheon is emerging as one of the most promising startups ready to supply the aerospace industry and beyond.

Another notable company involved in industrial metal printing is Sciaky. The Chicago-based company’s EBAM® (Electron Beam Additive Manufacturing) technology works with numerous alloys, including titanium, and produces devices for the aerospace industry as well as the energy and defense industries. Sciaky claims they can produce the largest 3D printed metal products in the world (up to 19 feet long). 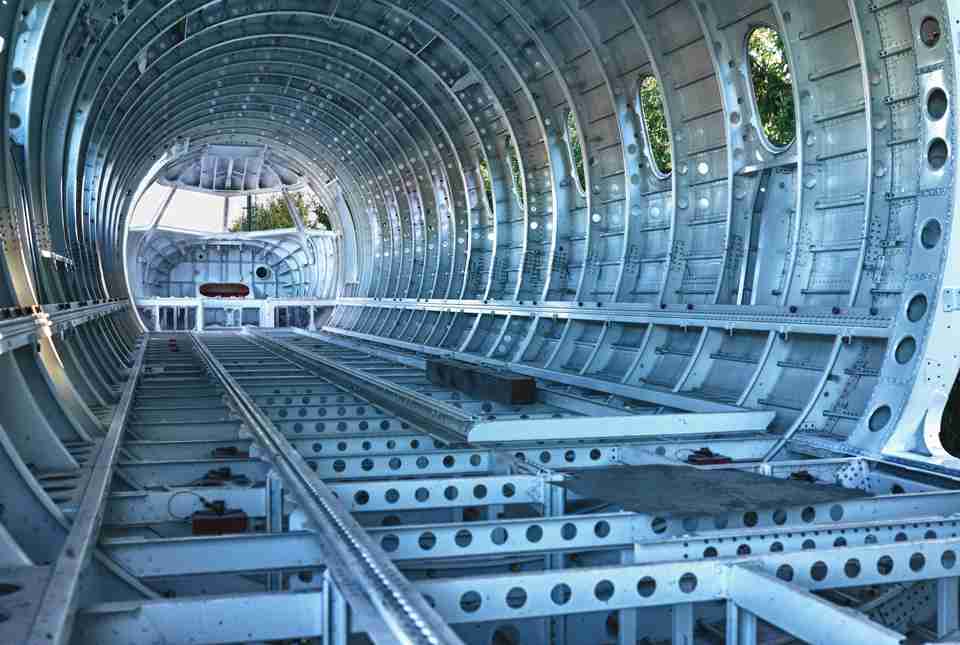 For decades, the aerospace industry has been using materials that are both sturdy and stable under high temperatures. Polyarylketherketone (PAEK) is a particular favorite because it has the least corrosive and toxic fumes of all thermoplastics when burned. Not only that, it can function for short periods at temperatures as high as 662 degrees Fahrenheit and can continuously operate at 482 degrees Fahrenheit.

As additive manufacturing has advanced, there has been hope that eventually PAEK can be used, creating strong yet lightweight parts to be used in the aerospace industry. However, part of what makes PAEK so appealing is precisely the challenge it presents: its extremely high melting point.

High-performance polymers like PAEK have been used in trials, but there has been so much wasted plastic that the process has been both prohibitively costly and unsustainable. As such, there has been an attempt to find use for the PAEK powder that remains after it has been used in additive manufacturing.

Four years ago, CALM (The Centre for Additive Layer Manufacturing, at the University of Exeter) brought together a research coalition to address the problems affecting the mainstream adoption of PAEK. Just this summer, Victrex, a member of the coalition, announced some of the findings emerging from their research.

Victrex has developed high grade PAEK made from 50 percent recycled powder that shows no measurable signs of property loss. Additionally, they have developed new semi-crystalline PAEK with lower melt temperatures. Both of these developments could mean that PAEK additive manufacturing  could soon be commonplace, allowing the substance to take the place of metal in design and manufacture in the aerospace industry.

Developments in additive manufacturing are paving the way for major overhauls in several industries, including aerospace. From the companies finding their niche in the supply chain to the aircraft soaring overhead, it will certainly be exciting to see precisely where these changes lead.