Awards, debuts, dust compliance, and all the hot new tools from World of Concrete 2017 co

Awards, debuts, dust compliance, and all the hot new tools from World of Concrete 2017
co

For over 40 years, the American Concrete Institute’s (ACI) World of Concrete has been an innovative space for the commercial construction industry professionals.

This January, ACI announced the 2017 winners of the ACI Certification Award and the ACI Construction Award in Las Vegas.

The recipients of the the ACI Construction Award include:

Recipients of the ACI Certification Award were:

According to the official government website, “About 2.3 million workers are exposed to respirable crystalline silica in their workplaces, including 2 million construction workers who drill, cut, crush, or grind silica-containing materials such as concrete and stone, and 300,000 workers in general industry operations such as brick manufacturing, foundries, and hydraulic fracturing, also known as fracking.”

OSHA estimates this new rule can save over 600 lives and prevent more than 900 cases each year. 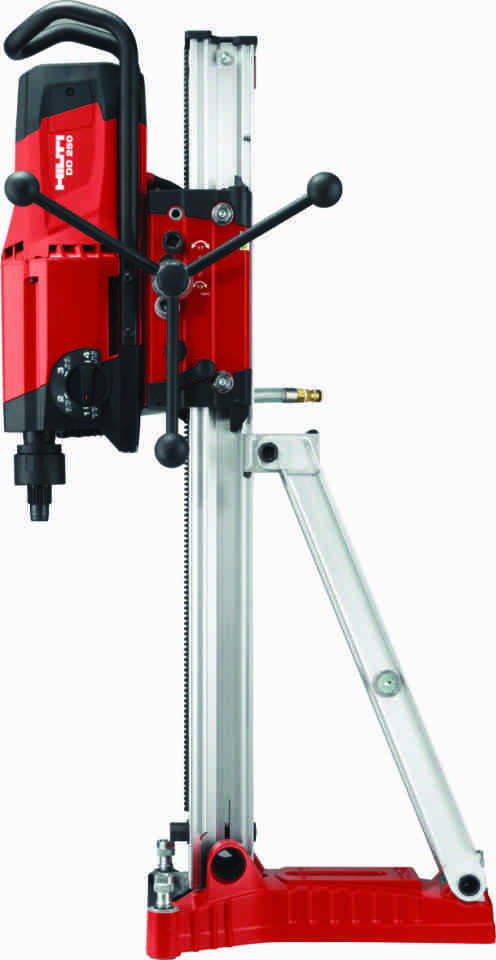 Unsurprisingly, tools and equipment manufacturer Hilti has already taken this rule into account in its product designs. The company showcased their compliant dust solutions as well as their earlier products, like low velocity fastening tools. Also at World of Concrete, Hilti showed off their updated DD 250, simplifying core drilling with four gears and a digital display with feedback functions to keep drilling efficient.

DeWalt highlighted their 20V Rotary Hammer with Dust Extraction as part of the new rollout of tools to meet the heightened levels of dust and silica containment when drilling and cutting concrete.

The 20-volt cordless rotary hammer features an onboard dust extraction system, where the dust catcher remains on for two seconds after the drill stops to ensure thorough dust removal.

World of Concrete All Stars 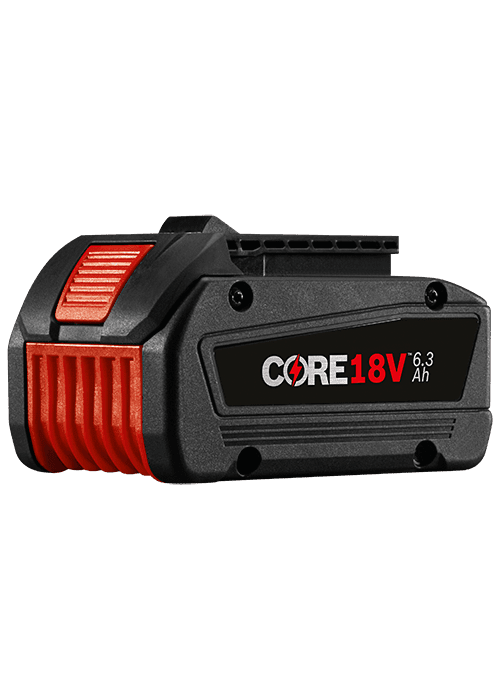 Popular Mechanics points out, “Each battery cell is larger, but you need less of them which results in a smaller pack. The cells are individually contained within the battery and copper connections are used for superior conductivity.”The world’s largest-ever skid steer
Feast your eyes upon Case Construction Equipment’s newest and largest-ever skid steer, the 3,400-rated operating capacity SV340. This marks the model’s first appearance at a construction show


Equipment World said, “By using the same footprint as the SV300, the newer unit can get into and maneuver around the same confined spaces as the other machine. The SV340 is compatible with more than 250 attachments, including Case sectional snow pushes, buckets, forks, brooms and more.” 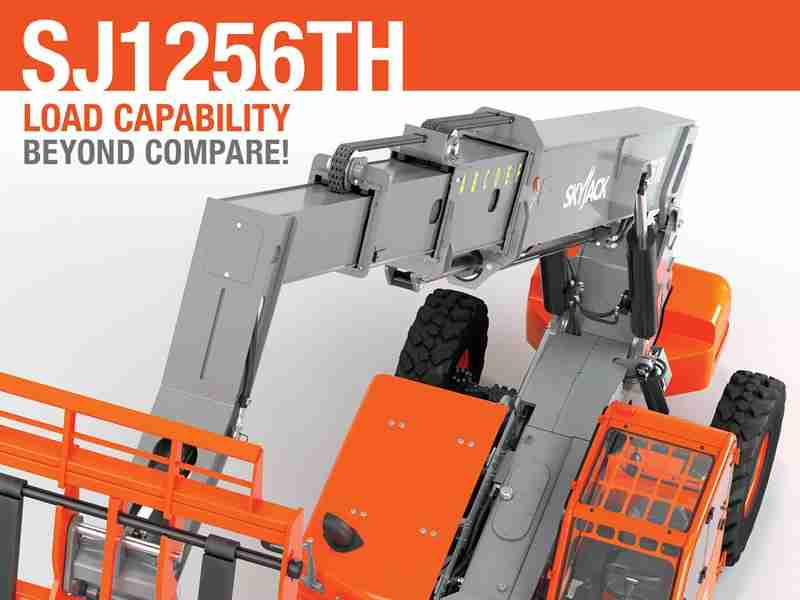 Skyjack’s 12,000-pound-lift capacityThe prototype of Skyjack’s TH Series telehandler is designed for heavy duty applications such as oil and gas job sites, but boasts an ability to lift up to 12,000 pounds to a height of 35 feet with outriggers deployed, and a 1,000 pounds at a maximum forward reach of 42.5 feet without deploying outriggers.

“This machine continues the theme.  We wanted to keep things simple, so there are no fancy computer displays, just a simple, rugged machine.” 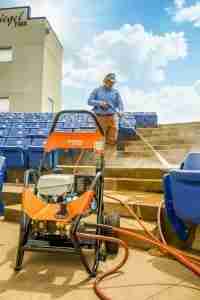 The biggest of Stihl’s line of pressure washers is the RB 800—an industrial strength pressure washer that aims to clean concrete and masonry in a whole new way. It includes a 429-cc, 14-horsepower engine delivering 4,200 pound per square inch of water pressure.

Who can’t wait to see what’s unveiled at next year’s World of Concrete?