Mental health has always been something we treat differently from physical health. It’s not as clearly visible as a broken leg or a cut, but the scars are there just the same. Often, their effects are worse, and they go untreated. This year, in addition to the COVID-19 pandemic, we’ve seen a crisis of mental health. The uncertainty, fear, and stress brought on by twin health and economic crises have been detrimental to our collective mental health. This comes at a time when millions lost employer-sponsored health coverage, leaving vulnerable people in a bad position to get the mental healthcare they need. Mental healthcare has been a luxury, but efforts are being made to change that. 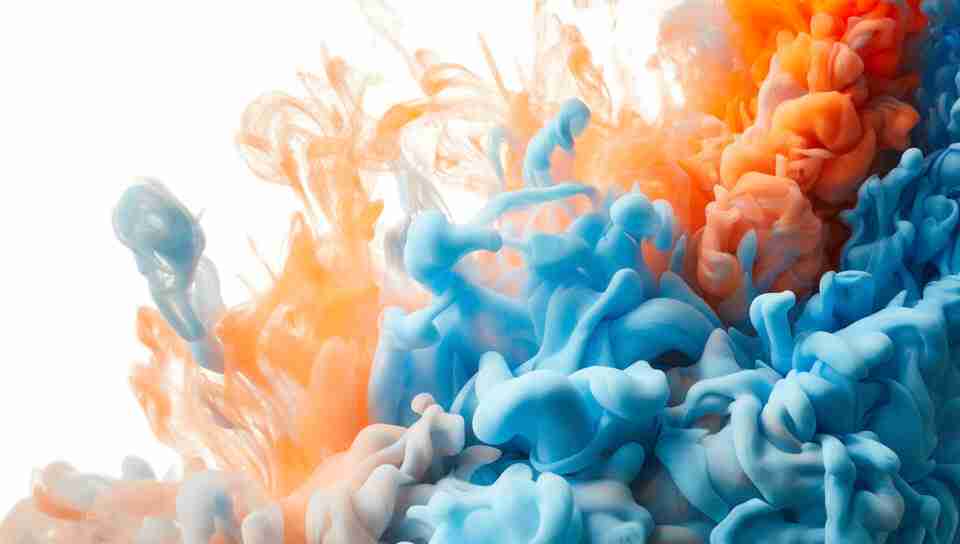 With a broken leg, it’s fairly easy to tell whether it’s healing, and whether medical interventions are working. It’s tougher with mental illness. This leads to more scrutiny from insurance companies on mental healthcare claims than physical health claims. Regardless of intent, the effect is that insurance companies pay less on mental health claims. Around half of patients with mental illness don’t receive treatment, according to National Institute of Mental Health figures.

Though there is clearly room for improvement, over the past dozen years, two laws have improved the state of mental healthcare. The first was the 2008 Mental Health Parity and Addiction Equity Act. As the name indicates, its aim was to put mental healthcare and substance abuse care on equal footing with physical health. The act prevented group health plans and health insurance issuers from having stricter limitations on mental and physical disorders than on medical and surgical benefits. The parameters were expanded to individual health insurance coverage two years later when the Affordable Care Act passed.

The ACA—which went into effect in 2014 and the Supreme Court appears likely to uphold for a third time—set up insurance marketplaces to provide access to non-employer-sponsored health insurance plans. These marketplaces are required to cover mental healthcare comparably to their medical services. This is especially important for people who have lost their jobs and insurance coverage because of the pandemic and for those whose mental illness is considered a pre-existing condition. They can still purchase coverage and have mental health benefits. They might still, however, end up with a lot of out-of-pocket expense.

Even before in-person interaction was limited, app-based platforms such as Talkspace sought to make mental healthcare more accessible. By providing convenience and the comfort of users’ own homes, the service helps overcome some of the resistance to seeking treatment often expressed by people who see their mental illness as a stigma or who experience anxiety at even the thought of going to therapy. Talkspace pairs users with therapists, allows them to switch therapists and plans easily, and accepts insurance from a variety of employer plans.

When the pandemic set in, IBM sought a data-driven solution to the problem. Partnering with Anthem, Beacon Health Options, XPRIZE, and the EMPOWER Collaborative, the company launched the Call for Code Spot Challenge. The project aims to provide mental healthcare access to the general population, but especially healthcare providers, frontline workers, and low-income communities.

The winning entry was a software system developed by researchers at North Carolina State University and North Carolina A&T that predicts the percentage of the state’s Hispanic population that will need mental health services a week ahead and determines an effective course of action. The model uses unemployment claims, levels of insurance coverage, and COVID case and death counts.

“Mental health challenges, which were already daunting, have been exacerbated by the COVID-19 pandemic,” Tanzid Hasnain, a Ph.D. student at NC State, said. “We wanted to help those whose mental health has been most strongly affected by COVID. And CDC data suggests that Hispanic populations are more likely than other groups to report symptoms of anxiety and depression.”

The team chose Hispanics both because they make up about 10% of North Carolina’s population and because CDC data suggest they are more likely than other groups to experience symptoms of depression and anxiety. But the analytical software can work for just about any group.

“The predictive tool is useful because, ideally, it gives nonprofit organizations, healthcare providers, and policymakers advance notice of what mental health demands will probably look like a week from now—which gives them the opportunity to prepare,” Rahman Khorramfar, another team member and PhD student, said. 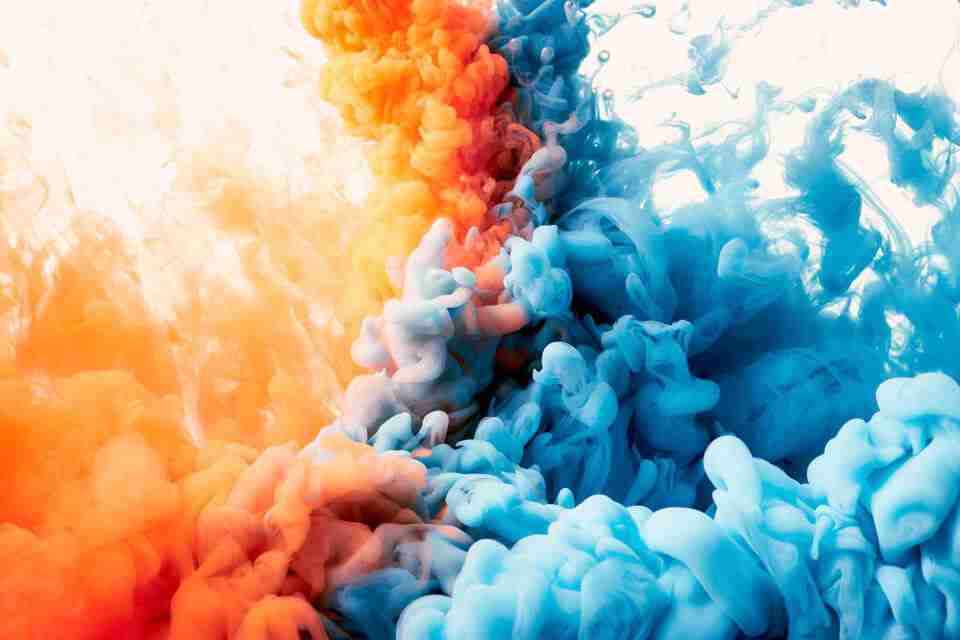 As if there weren’t enough reasons to get COVID-19 under control, it seems among the many setbacks from contracting the disease is a potential decrease in mental health. A study conducted by Oxford University researchers and published in the Lancet Psychiatry journal found that 20% of COVID survivors in the US are diagnosed with a mental illness within 90 days.

Anxiety, depression, and insomnia were the most common, which makes sense given how stressful it is to get and fight the disease. But COVID also attacks the brain and nervous system, which can increase the likelihood of dementia down the road.

“People have been worried that COVID-19 survivors will be at greater risk of mental health problems, and our findings … show this to be likely,” Paul Harrison, a professor of psychiatry at Oxford, told Reuters.

They also found that people suffering from mental illness are far more likely to contract COVID than others, as is consistent with other underlying conditions.

By allowing services to prepare and allowing patients access, we can start to make mental healthcare normal, rather than a luxury. That could pay off in ways we couldn’t even imagine.