A new approach to auto insurance

Advancements in technology changing the way car insurers do business

Advancements in technology changing the way car insurers do business

Most Americans know the feeling. You open your car insurance bill only to find that your premiums have, once again, been increased. 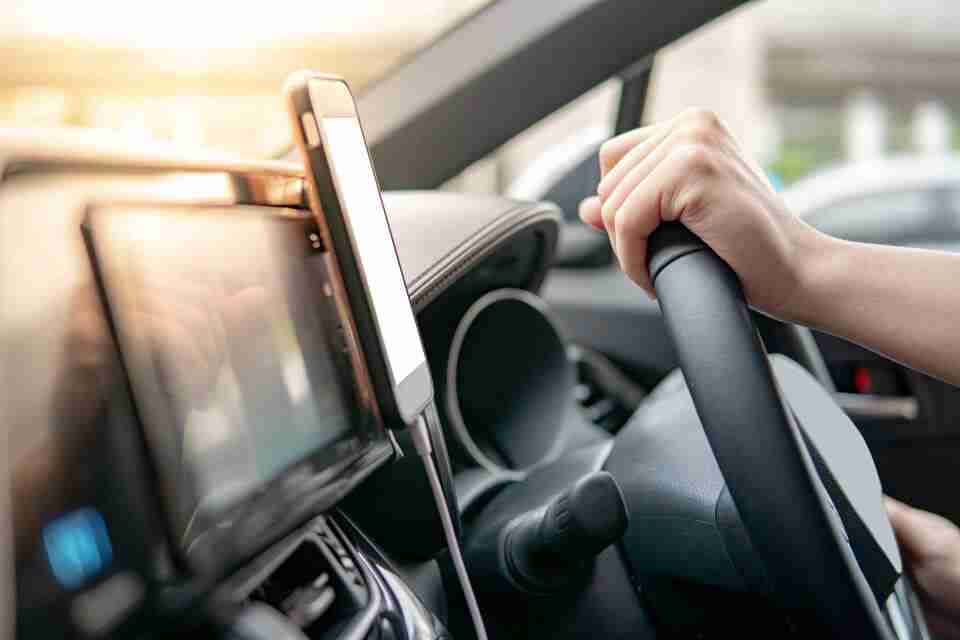 No, you haven’t been in an accident, nor have you accrued any tickets. Yet, still, you are rewarded for your clean driving record and customer loyalty by being asked to pay more money.

And, no, drivers are not imagining things. The average annual car insurance premiums have increased by 24% across the country since 2011. This number varies widely among states, with reported increases of up to 80%.

In other words, buckle your seatbelts.

No, really, buckle up. Drivers can expect a not-wearing-a-seatbelt ticket to add about $80 to their insurance premiums. Speeding, at-fault collisions, texting while driving, running a red light, and DUI infractions, meanwhile, can add anywhere from around $300-$1,000 to annual bills.

There are a variety of ways for drivers to alleviate their insurance premiums, however, such as buying an older vehicle, increasing their credit score, bundling policies, and paying in advance.

At the end of the day, though, all drivers would agree that what is most important, yet often lacking, is transparency.

Enter telematics — a budding field of study that combines a vehicle’s technology with electrical engineering and computer science.

Telematics, at its core, is used to collect, send, and store data about your vehicle, and keep track of how you drive it. Everything from its speed, location, acceleration, and braking can be tracked and stored, or sent to outside companies and insurers. 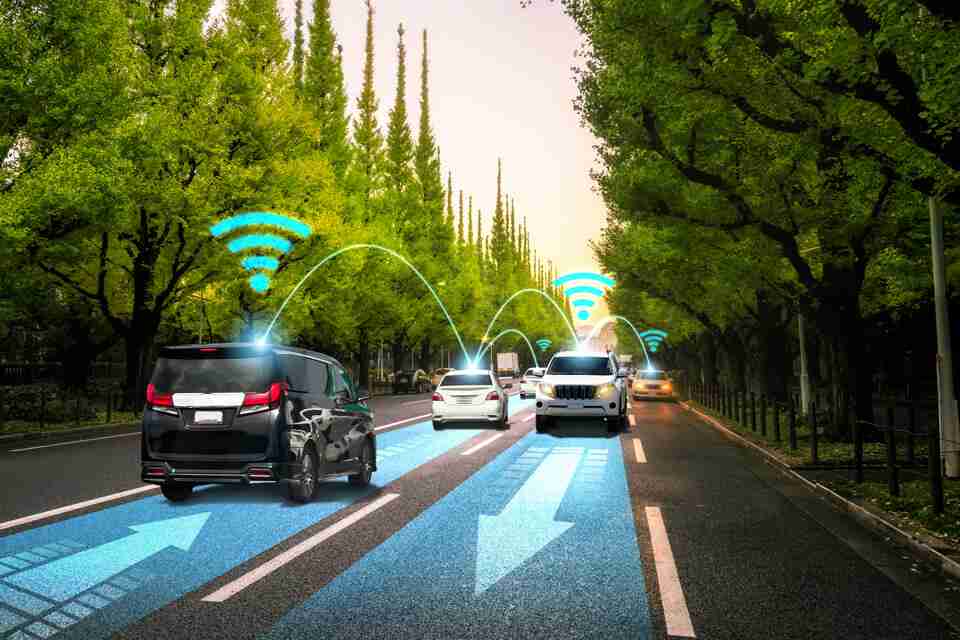 The telematics company’s behavior-based insurance model has been approved for use in 45 states as of early March.

“With this technology consumers have the ability to see how their driving impacts what they pay, creating substantial incentives to drivers to reduce risk for all who share the road. CMT’s work in pioneering and advancing modern telematics technology enables the company to engage in a comprehensive dialogue with regulators on the applied science of measuring, analyzing, and ultimately reducing crashes. With driving patterns changing as a result of COVID-19, this becomes even more important,” McMahon told Business Wire.

Technology in vehicles also continues to advance, with newer cars often fitted with onboard diagnostics that allow them to track and store data and monitor potentially dangerous behaviors such as speeding and rapid acceleration.

More and more insurers have thus been turning to a usage-based insurance (UBI) business model, to both improve the accuracy of predicting costs and to rely more on real world data rather than generic personal information such as a driver’s age or gender.

“Some people are paying $500 a year while others are paying $5,000. Why? It could be weather in your state, your driving habits, or even your gender, marital status, or credit score,” said Alyssa Connolly, director of market insights at insurance search engine The Zebra in an interview with Insurance Business Magazine. “Car insurance is a major expense for most Americans, and drivers want to know how much their rates are changing — especially as new technology comes into play.”

An increase in vehicle technology is itself one of the reasons why insurance premiums are on the rise, with fancier parts leading to more expensive post-accident fixes. 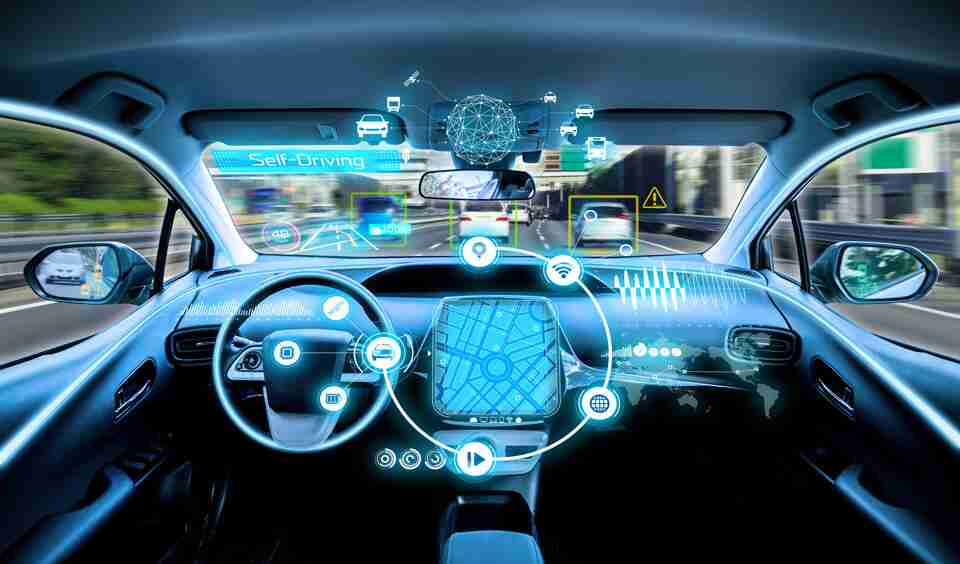 Eyes on The Road

Other usual suspects include the prevalence of insurance fraud, and, perhaps most consequentially, distracted driving. The National Highway Traffic Safety Administration reported over 3,000 deaths were caused by distracted driving in 2019.

Jonathan Matus, founder and CEO of Zendrive, a San Francisco-based company with a stated goal of making roads safer for drivers, wrote a column for Forbes in 2020 that outlined why he believes the future of car insurance premiums will be based around driver behavior, with distracted driving at the forefront.

“For what it gets right, usage-based models still have one glaring blind spot that keeps them from accurately measuring risk: distracted driving. This is because onboard diagnostics only track what the vehicle is doing, not what the actual driver is doing,” Matus wrote on Forbes. “This is part of the reason I founded a driving analytics company: to make roads safer by keeping people off their phones.”

State laws surrounding cellphone use while driving vary. Washington was the first to ban texting while driving back in 2007, with 47 states eventually following suit. While no states ban cellphone use completely, 25 prohibit drivers from simultaneously using a handheld device. 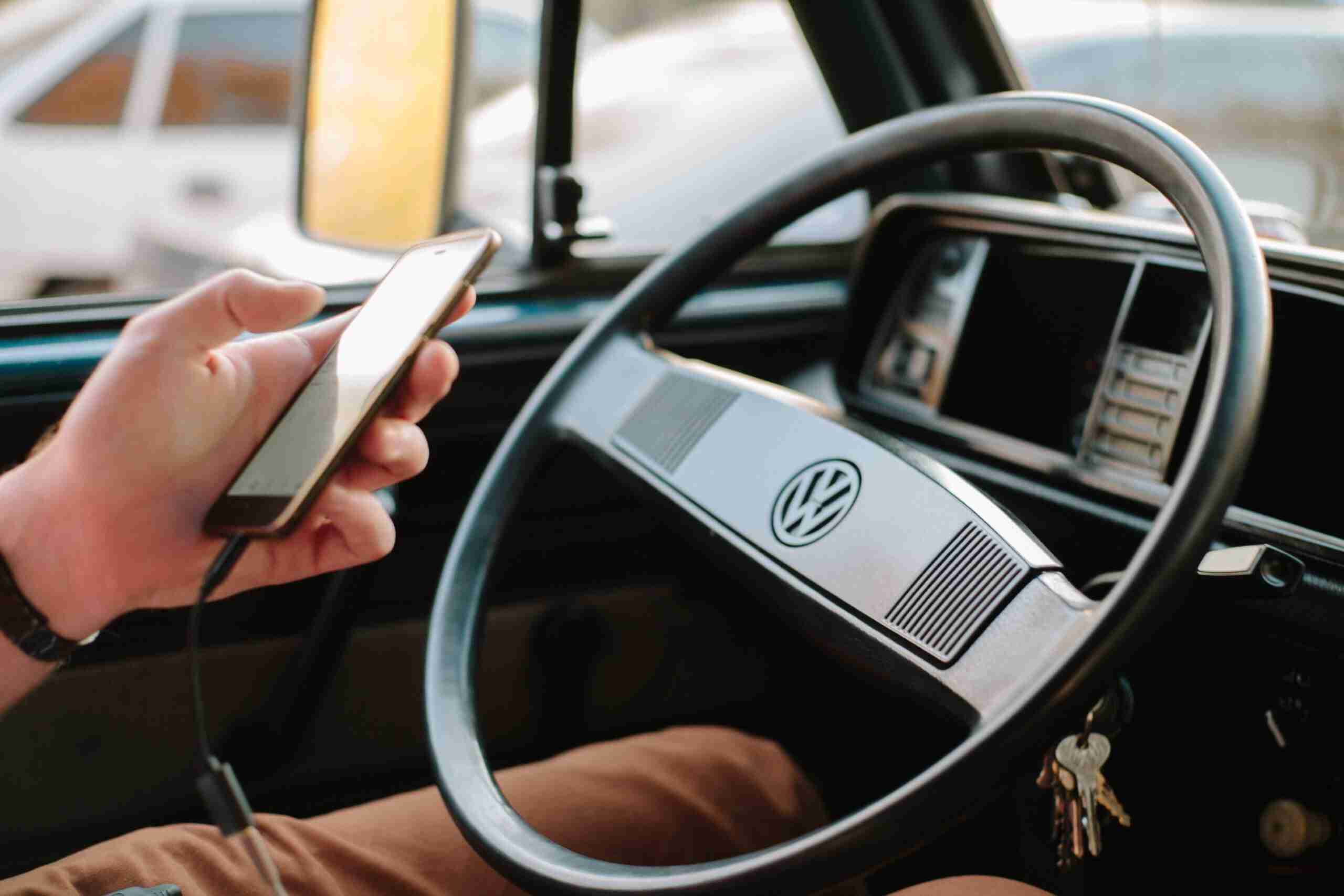 A Cure from Within

One solution to the growing concern of cellphone use while driving may, ironically, lie within smartphones themselves.

“Smartphones have made distracted driving more common, but where technology created the problem, it can also be the cure,” Matus wrote on Forbes.

An increasing number of cellphone apps have been developed with the purpose of tracking, dissuading, and in some cases flat-out blocking drivers from partaking in cellular multitasking.

HUM, as an example, is an app developed for both Android and IOS devices that allows drivers to get information from their vehicle, such as how much gas is left in the tank, by simply talking to it. The application also keeps track of a driver’s habits — including phone use — in order to generate a score.

Applications such as LifeSaver and Drive Safe, meanwhile, can sense when a driver is operating their vehicle and are able to adjust a phone’s settings, features, and text or call notifications accordingly.

With already-existing technology able to turn this information into individual driver profiles, insurance companies should have a clearer picture going forward not only of who is behind the wheel, but how they are operating it.