9/11 Asbestos Exposure: Can You File a Claim?

You're not alone if you feel like you deserve compensation for 9/11 asbestos exposure. Due to the deadly health risks associated with asbestos, you might be entitled to compensation if exposed to the toxin. 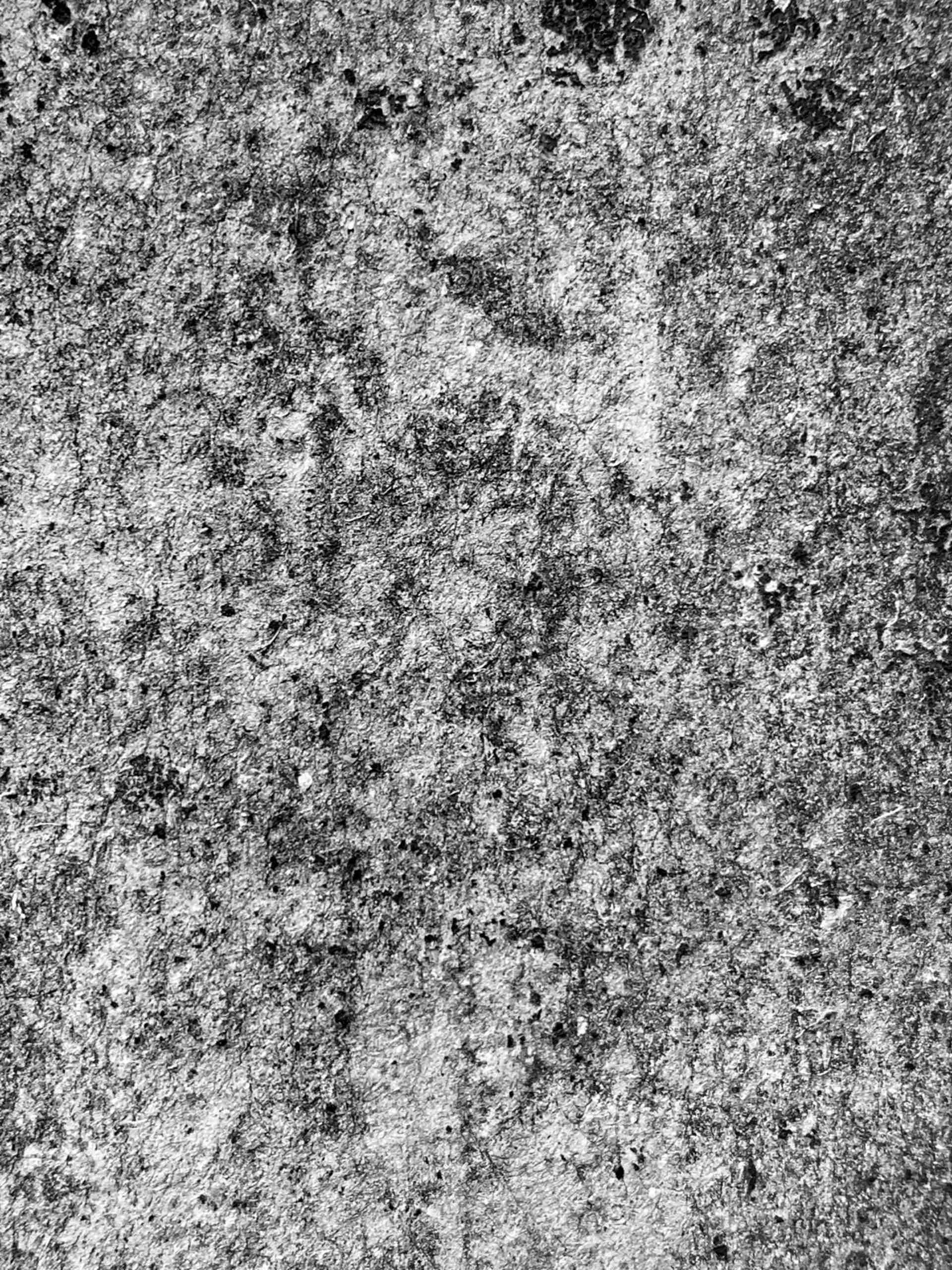 Whether in New York City on 9/11 or elsewhere in the United States, the physical and emotional impacts of the day were felt. Even over 20 years later, the health effects from that day continue to emerge.

You’re not alone if you feel like you deserve compensation for 9/11 asbestos exposure. Due to the deadly health risks associated with asbestos, you might be entitled to compensation if exposed to the toxin.

Asbestos is a combination of several natural factors that can make something fireproof. These micromaterials can release into the atmosphere in various ways, impacting the health of those nearby.

When the United States built the World Trade Center in the late 1960s and 1970s, construction companies used asbestos to help fireproof buildings. Since the Twin Towers were some of the tallest buildings at the time, the idea was this would help keep everyone inside as safe as possible in the event of a fire.

Using asbestos in buildings was a common practice, but no one knew how dangerous it was until further research was conducted and the government banned the toxin in 1989. Even though asbestos was banned, there’s no way to remove the toxin from a building. The ban only prevents it from being used on future projects.

Knowing that the United States government banned asbestos in 1989 should indicate that the material is highly toxic to humans and animals. But what health effects have it caused those who have been exposed?

Once someone is exposed to asbestos, they can do nothing to remove the toxin from the lungs. The best thing someone can do if they know they were exposed is to continue to see their doctor regularly, quit smoking if that’s something they do, and avoid more asbestos exposure in the future.

Who’s At Risk of Asbestos Exposure from 9/11?

The search and rescue efforts, as well as clean-up efforts from 9/11, were intense. Thousands of people were on the scene helping their fellow Americans. If you were one of those people, you might be entitled to compensation due to the adverse health effects of asbestos exposure.

Those who might be able to file a compensation claim are:

Those living in residences and working in areas surrounding the site where the World Trade Center once stood could also be affected by asbestos exposure. Still, they would need to file a different claim, not worker’s compensation, since they weren’t directly working at the site of the attack.

9/11 was a traumatic day in the United States for so many people. Even after that day, people feel the side effects thanks to asbestos exposure. If you or someone you know was a first responder, construction worker, or volunteer, you might be entitled to compensation due to asbestos exposure.