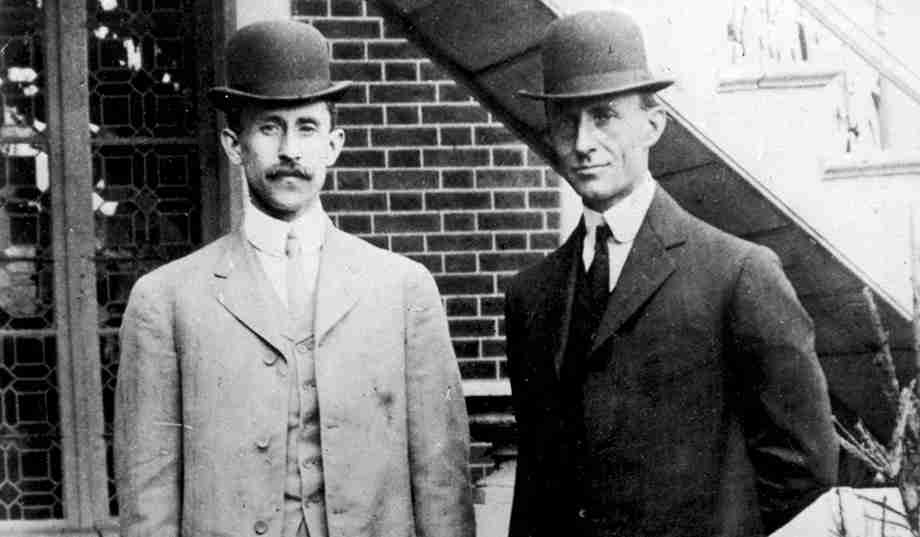 Although dated, these legends are some of the most prevalent household names when it comes to sibling entrepreneurs.

Today, there are even more ambitious sibling business partnerships leaving a new watermark for it means to have a strong sibling relationship.

Check out these eight sets of sibling entrepreneurs and how they collaborated together on their visions. 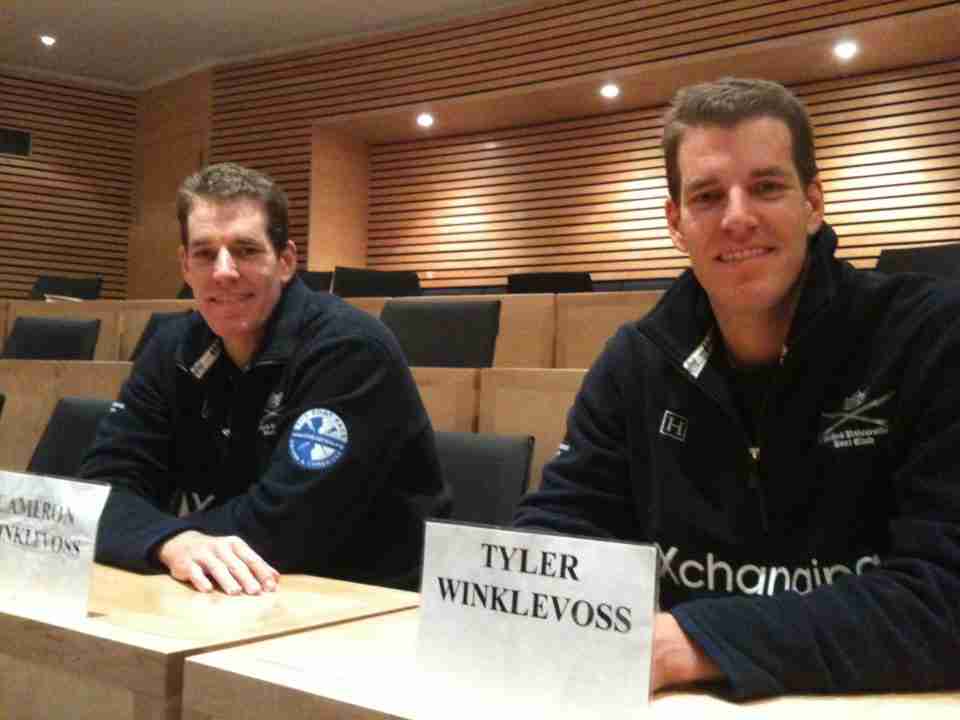 Cameron and Tyler Winklevoss (a.k.a. The Winklevoss Twins)
Thanks largely to Armie Hammer’s rendition of the twins in 2010’s The Social Network, the Winklevoss brothers are infamous for claiming that Mark Zuckerberg plagiarized their original concept and turned it into Facebook.

The Winklevoss twins rowed on the 2008 U.S. Olympic Team and today work as venture capitalists who recently set their aims on the creation of an exchange-traded fund for bitcoin to track prices and boost investments in the cryptocurrency on Wall Street. While the Securities and Exchange Commission denied their application, they remain hopeful.

“We remain optimistic and committed to bringing COIN to market, and look forward to continuing to work with the SEC staff. We began this journey almost four years ago, and are determined to see it through,” Tyler Winklevoss told the Wall Street Journal.

Together they built the Winklevoss Bitcoin Trust, and have also applied for approval of a similar product to what was rejected over four years ago.

Adolf and Rudolf Dassler
We’ve covered the Dassler brothers previously: entrepreneurs Adolf and Rudolf Dassler launched a shoe company together from their mother’s laundry room in the 1920 s. The Dassler Brothers Shoe Company broke apart in 1949, but led to the eventual start of Adidas—a portmanteau formed from Adolf’s nickname “Adi” and a shortened element of Dassler. Meanwhile, Rudolf took a very, very similar path and dubbed his shoe company “Ruda”, but later rebranded as “Puma.”

The two feuded, building opposing factories across from one another, but now both of these world-class brands are two of most iconic athletic companies in history. In 2009, after the death of both brothers, a friendly soccer match took place between both companies’ employees to symbolize a conclusion to the six-decade feud.

Bill, Charles, David, and Frederick Koch
Two of the Koch brothers are known to be some of the richest people in America. The better-known twosome, Charles and David Koch, inherited their father’s Kansas-based Koch Industries. They transformed it into the second-largest privately held company in the U.S., responsible for making products ranging from Dixie cups to jet fuel. In 1983, their brothers William and Frederick cashed out, and these Koch siblings no longer have a stake in the company.

Charles and David are best known now as the billionaire brothers who helped institute a vast network of nonprofit groups in charge of hundreds of millions of dollars flowing into politics.

William and Frederick are not involved in the political efforts. Bill runs Florida-based energy company Oxbow Carbon, while Frederick never got involved with company management and has dedicated his life to the arts.

Ari, Rahm, and Zeke Emanuel
Zeke, the firstborn, is one of the most esteemed voices on bioethics and healthcare in the U.S. Rahm, the mayor of Chicago was the former White House Chief of Staff under President Obama. Ariel, known as Ari, is a powerful Hollywood talent agent. Zeke recently published Brothers Emanuel: A Memoir of an American Family that covers parenting, nature and nurture, and culture and history, in creating the people—and the parents—that children become.

Rebecca and Uri Minkoff
Rebecca Minkoff’s name is synonymous with future-forward, downtown-romantic designs in the apparel and accessories world. Another Minkoff behind the designer’s success is her brother, Uri, the business’s co-founder and CEO. The brand is tenfold more dynamic thanks to her brother who has helped incorporate and develop their groundbreaking social media strategy.

Three years ago, the sibling duo started a collaboration with eBay’s retail innovation group. Their goal was to build a new breed of in-store experiences where shoppers are greeted with interactive screens enabling perusing styles via finger-swipes and engaging dressing rooms with touch-screen mirrors where customers can request different sizes and send feedback about their experience to their phones.

“We hadn’t seen a lot of innovation in retail since the Apple stores. What if you took the best from a mobile experience and brought it into the store? We started coming up with names like Retail 3.0 or immersive commerce,” Uri said.

There is also now a men’s line under the label Uri Minkoff.

Jonathan, Robert, and Michael Pruzan
Jonathan Pruzan is Robert Pruzan’s younger brother, who is best known as the EVP and CFO at Morgan Stanley.

Robert’s boutique investment bank, Centerview Partners, was the sole adviser to Kraft Foods in its blockbuster merger with Heinz. According to Reuters, Centerview is expected to earn $97 million from the historic deal.

The middle child, Michael, is yet another leader on Wall Street, formerly with Goldman Sachs and Soros Fund Management. The middle sibling now heads Parkstone Capital Partners, a fund valued at close to $500 million, which specializes in distressed real-estate assets. 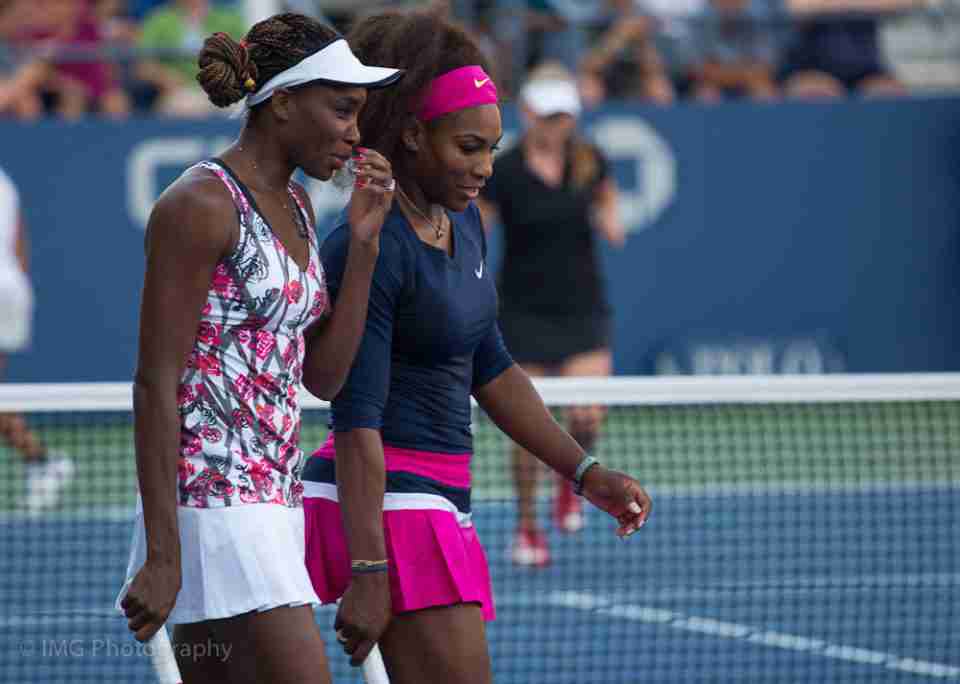 Serena and Venus Williams
While the two fiercely competitive sisters continue to face each other on the tennis court, they have partnered on several entrepreneurial ambitions. Venus and Serena have pooled their assets to invest in a small equity stake in the Miami Dolphins in 2009—the first African-American women to own a portion of an NFL franchise—as well as ownership shares of Ultimate Fighting Championship.

Serena was named the highest paid female athlete in the world in 2016, and has additionally added a slew of endorsement deals with familiar brands including Nike, Wilson, Beats by Dre headphones, IBM, and Delta Air Lines. She has positioned herself as a force in fashion, with a personalized fashion line in an equity deal with the Home Shopping Network, which made its debut at New York Fashion Week.

The elder Williams sister may not have as high of a net worth as her little sister, but Venus too has a women’s athletic clothing line—EleVen—and has collaborated with iconic fashion brands like Diane von Furstenberg and Ralph Lauren. She also owns a design company—V Starr Interiors—and boasts endorsement deals with Wilson, Kraft, Tide, and Ralph Lauren.

“Over the past 20 years they have gone their own directions, established and carved out their own brands and they have very different personalities off of the court. Venus is an incredible champion in her own right, it just so happens that her sister is the sport’s greatest champion.” -Sports Sponsorship Expert Jonathan Jensen

Charles and Edgar Bronfman
Charles and Edgar Bronfman Sr. sold their family’s Seagrams spirits empire to Vivendi for $34 billion back in 2000. Through the 1990s, Edgar Bronfman Jr., Bronfman’s nephew, led the company into the entertainment industry and its eventual acquisition by the French multinational. While Charles held various positions in the Canadian operations of Seagram and became the co-chairman of the company, his elder brother Edgar ran the firm during 1971 to 1994 and handed the reins over to his son, Edgar Jr.

“Clean up any issues before you go into business together. You need a rock-solid relationship … Anything that is unresolved will escalate,” Mary told Crain’s Chicago Business.

Are you envisioning sharing a business venture with your kin? Entrepreneur’s Matthew Toren pointed out five key steps to harness more success with siblings: