While it seems like just yesterday that 5G technology was introduced to the public, individuals within the technology sector have already begun speculating about, you guessed it, 6G. 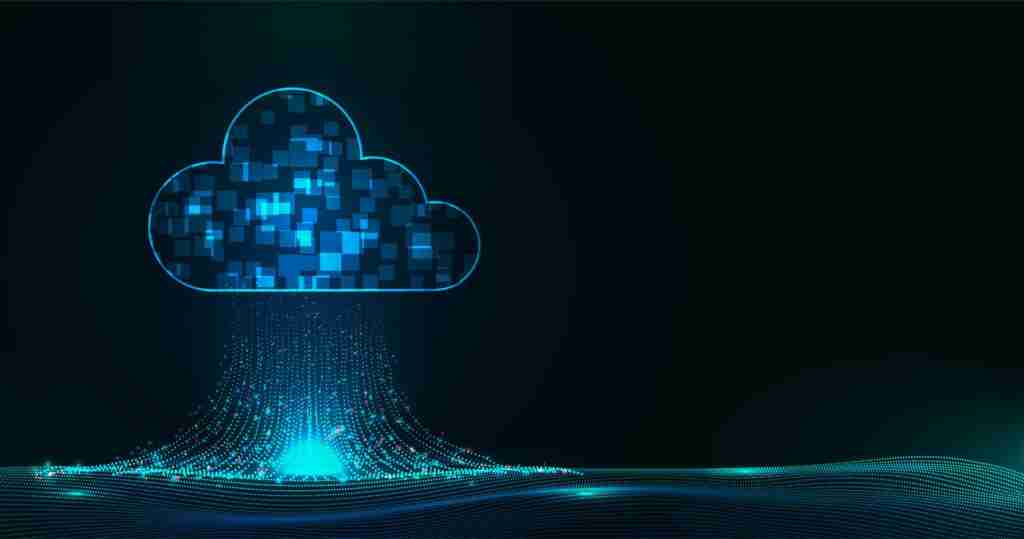 5G technology, of course, was promoted as being a groundbreaking upgrade, and, while it certainly may make our devices faster, it likely won’t end up fulfilling its promise of being a world changer.

When it comes to 6G, now, some in the tech industry have stepped up their ideas of what can be done with the technology to an entirely new level.

Ericsson, the well-known Swedish telecommunications company, has come up with an idea it is calling the “Internet of Senses,” which would allow a user to have digital experiences where — thanks to 6G technology — they would be able to smell, taste, and touch.

“In the Internet of Senses, visual, audio, haptic, and other technologies allow human beings to have digital sensory experiences similar to the ones we experience in the physical world,” Ericsson says, on its website. 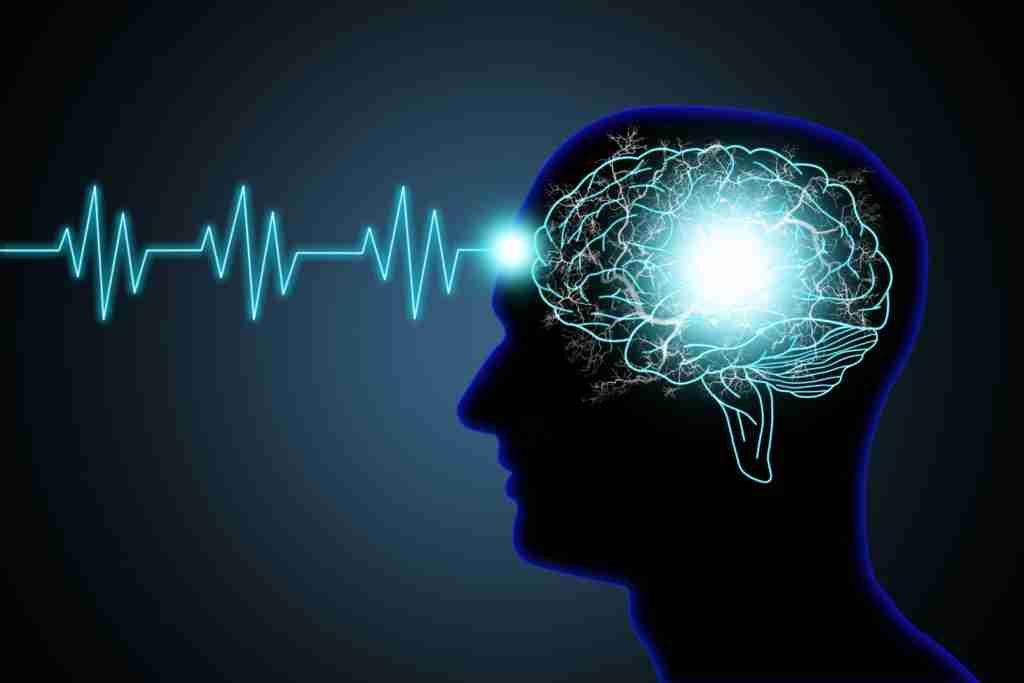 The company says the Internet of Senses will be able to give users “augmented vision, hearing, touch, and smell,” by augmenting our senses.

“Imagine an immersive experience of a beach where you can feel the wind blowing on your face, the heat of the sun on your back, the humidity of the ocean air on your skin, and experience the fresh smell of the ocean breeze – right into your living room,” Ericsson says.

Ericsson acknowledges that a lot of technological advancements must be made in devices and sensors before the Internet of Senses can become a reality, specifically in haptic devices and ones which can sense and actuate smells.

The company also sees 6G as a way to improve holographic communication, which would allow, among other things, photo-realistic representations of humans to appear in a room with you.

Ericsson notes that holographic communication is not specific to human avatars, either, speculating that the technology can be used to create sensory experiences as well, such as being able to digitally convey the taste of coffee.

“Multisensory extensions to such holoportation technology will over time increase the level of immersion by adding realistic interchange of more than sound and images, such as touch and smell,” the company says. 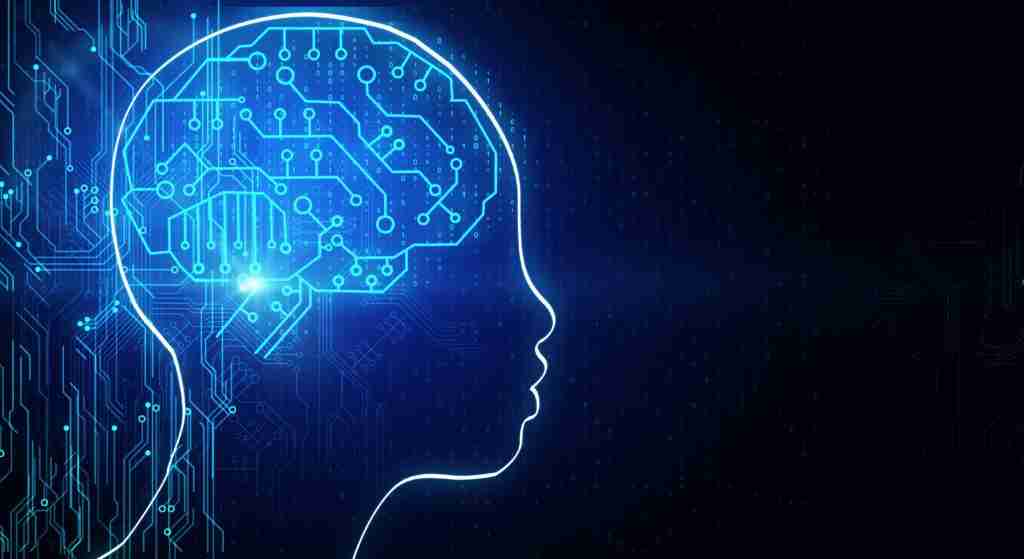 The company also says the rise of 6G could bring, among other things, contact lenses which can take pictures or videos, earbuds that can act as universal language translators, and non-intrusive brain computer interfaces which would allow us to command a device just by thinking about it.

“Context-aware networks and applications together with (extended reality) devices can augment our daily lives,” Ericsson says.

While Ericsson’s ideas may seem like something taken from a science fiction writers’ personal notebook, only time will tell what 6G could be truly capable of.

According to Federal Communications Commission Chairwoman Jessica Rosenworcel, the arrival of 6G isn’t so far off that telecom carriers shouldn’t start preparing for it now.

Rosenworcel said during a keynote address at the Mobile World Congress in Barcelona in March that both regulators and carriers must start preparing for next gen 6G cellular technology in order to ensure its rollout doesn’t have the same issues as 5G did.

In truth, the majority of industry experts don’t actually foresee the release of 6G until at least 2030, however its arrival at-any-point means both the FCC and carriers need to start working on improving their mid-band spectrums in preparation, Rosenworcel said.

“It’s not too early to harmonize these efforts around the world, because that’s how we will ensure that this next generation can reach everyone everywhere,” Rosenworcel said.

To that end, Rosenworcel created the FCC Technological Advisory Council this past summer, in order to help ensure the U.S. stays on top — and ahead — of emerging communications tech.

The main focus of the council is to pay attention to developments in 6G so that everything is ready to go when it is. 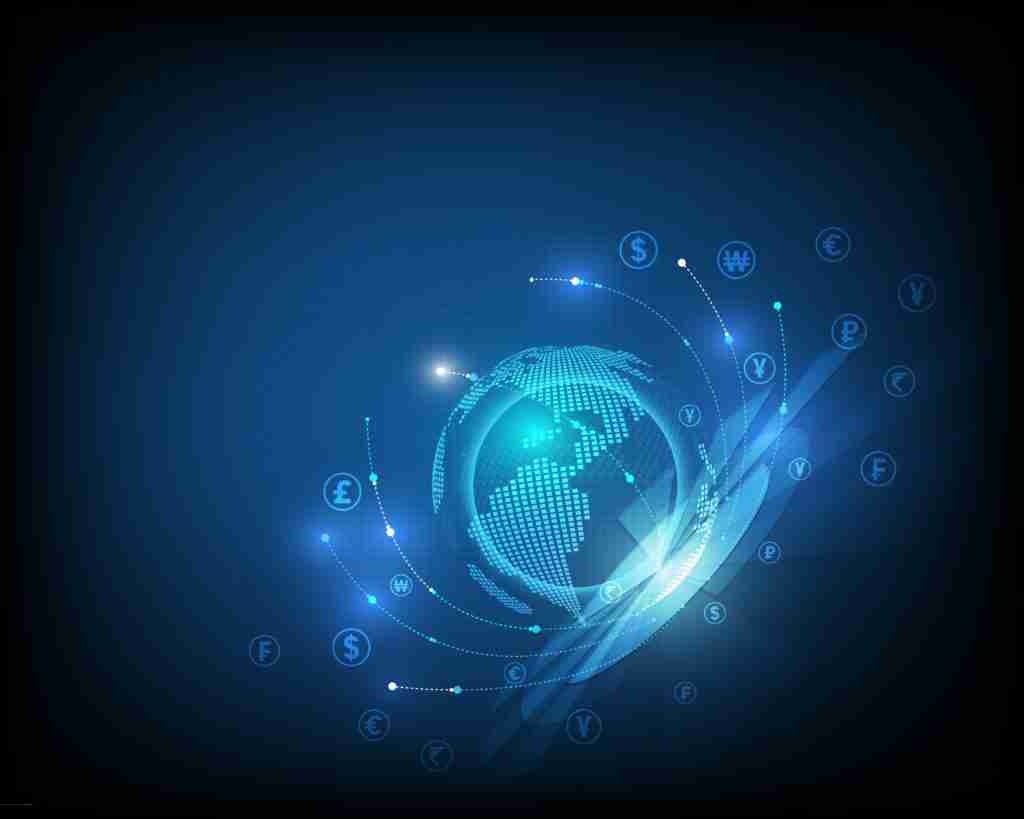 Top of mind for Rosenworcel and the FCC were the bevy of issues which accompanied the rollout of 5G, which included reports of poor spectrum allocation and problems revolving around the aviation industry.

“Let’s not forget the lessons we’ve learned with millimeter wave spectrum and 5G,” Rosenworcel said. “These waves are fragile. And while there’s a lot of this spectrum to deploy, it doesn’t travel very far, and right now deploying it is awfully costly.”

One way the FCC will ensure a smoother rollout for 6G is to begin identifying the proper mid-band spectrum to accompany it, even as its actual release remains years away.

The FCC also announced a spectrum coordination initiative in February, which will allow the agency time to discuss the potential impacts related to publicly operating 6G cellular networks on the related frequencies.

The initiative will also give the FCC a chance to test out and certify equipment best suited to handle 6G technology. 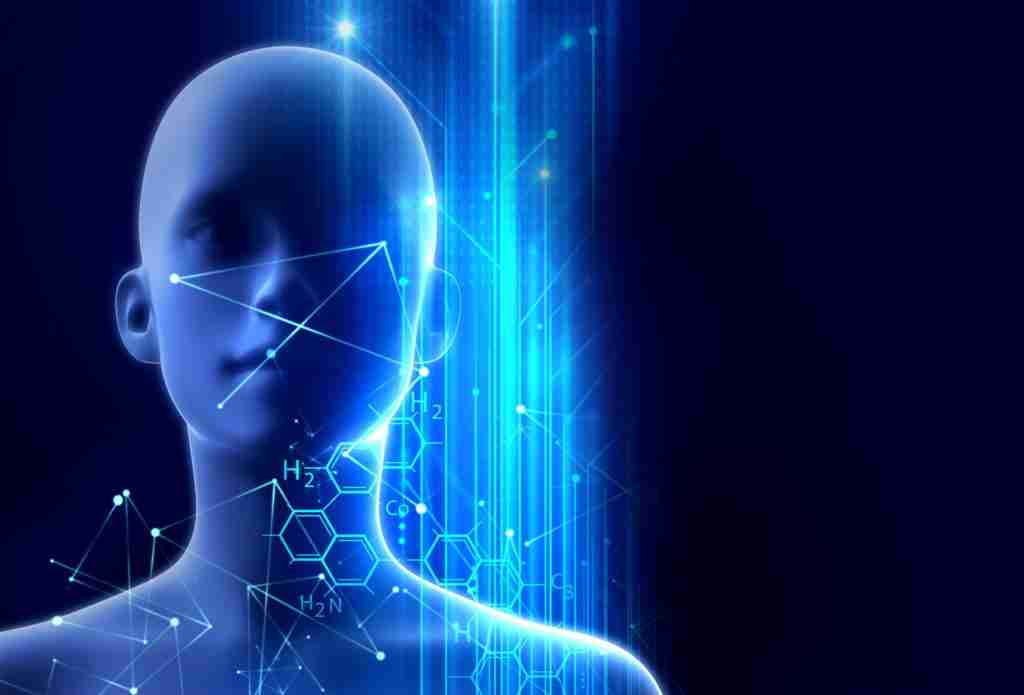 Beyond the perhaps science fiction-esque visions of Ericsson, computer scientists and engineers alike are on board with the idea that 6G can take the mobile internet and cloud computing to the next level.

Similar to 5G, the belief of what 6G could be able to accomplish are both groundbreaking and world changing.

The ability to change the world for the better, meanwhile, is exactly — and, once again — what some computer scientists and engineers are saying about the potential of 6G. 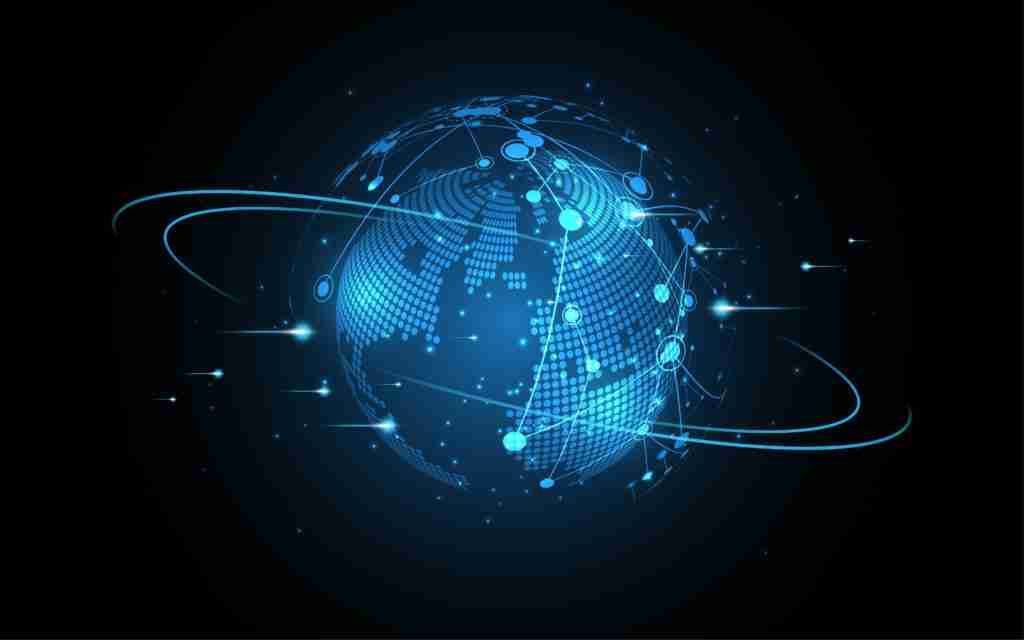 “This next generation will make societies more equitable by opening up opportunities to anyone, regardless of geography, class, race, gender, ethnicity or disability, and augment human lives in unimaginably positive ways,” National Science Foundation Director Sethuraman Panchanathan told The Wall Street Journal.

Government, commercial, and scientific entities from around the world have already begun to work together to create, promote, and eventually standardize the technologies that will ultimately be needed to accommodate 6G technology.

“This will light up scenarios which none of us had thought about,” Ranveer Chandra, head of networking research at Microsoft Research told The Wall Street Journal. “We can’t always predict what these would be, but they will change our lives, mostly for the better.”