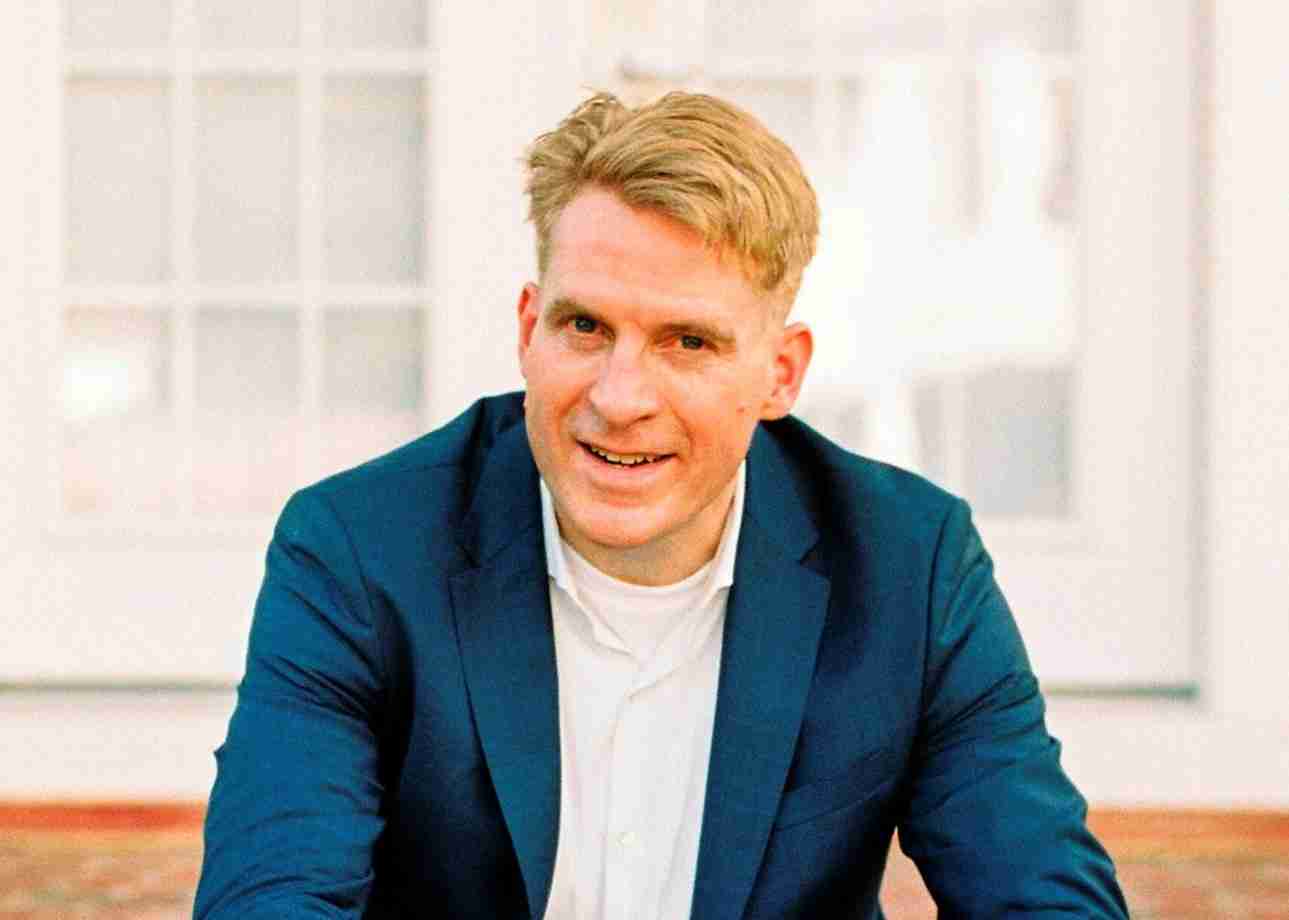 Philosopher and poet Khalil Gibran said, “You may chain my hands, you may shackle my feet; you may even throw me into a dark prison; but you shall not enslave my thinking, because it is free.”

The title references the time Lindberg spent at Alabama’s Federal Prison Camp, Montgomery before his conviction for wire fraud and bribery was overturned by the United States Court of Appeals for the Fourth Circuit.

“With the launch of this new book, I hope to empower people to take their lives and their well-being into their own hands. If there’s any setting where that seems impossible to do, it would be prison,” Lindberg says. “I hope my story will prove to readers that there are no circumstances too grave to prevent them from turning the most difficult of circumstances into opportunities to achieve greatness.”

The Evolution of a $1 Billion Business

Greg Lindberg was born the son of an airline pilot and homemaker in the San Francisco Bay Area city of San Mateo, California. He graduated from Crystal Springs Uplands School in Hillsborough, California, in the late 1980s, then studied economics at Yale University in New Haven, Connecticut.

In his sophomore year at Yale, Lindberg launched a business that would ultimately evolve into Global Growth. Operating under the name Home Care Week, this business created and distributed newsletters specifically focusing on compliance and reimbursement matters in the insurance industry.

With business booming, Greg Lindberg grew a target on his back. After supporting the political opponent of North Carolina insurance commissioner Mike Causey in 2016, Lindberg became the focus of an entrapment scheme, in which Causey worked tirelessly with the FBI to get Greg Lindberg to say the wrong thing on tape. Dozens of conversations into the scheme, Causey finally asked Lindberg: “What’s in it for me?”

This led to a yearslong legal battle, resulting in a conviction for bribery despite several irregularities with Lindberg’s case.

Among the problems with Lindberg’s case was the fact that his Fifth and Sixth Amendment rights were violated. As a result, the United States Court of Appeals for the Fourth Circuit overturned Lindberg’s convictions nearly two years after he was first sent to prison.

Continuing to profess his innocence, Greg Lindberg was released from FPC Montgomery on July 15, 2022. Although the United States Court of Appeals for the Fourth Circuit overturned his conviction, he will never get back the roughly two years he spent without his loved ones and away from the businesses he’d worked so hard to build.

“Life was good,” Lindberg said. “Now, I was living in a cell in a bunk room, sharing a small space and an even smaller bathroom with 21 other men. I missed my family. I worried about my friends and co-workers and how my companies were doing. I was looking forward to getting a prison assignment so I could at least stay busy.”

Lindberg found new determination while behind bars at FPC Montgomery. As he details in 633 Days Inside, he doubled down on his already stringent work ethic while performing prison work assignments that ranged from scrubbing toilets to teaching career planning to his fellow inmates.

While teaching these inmates, Greg Lindberg learned a great deal from them as well. His cellmates, in particular, offered a variety of life-changing lessons involving the power of teamwork and the importance of active listening. In the acknowledgments section of 633 Days Inside, Lindberg writes, “I would not be here if it weren’t for the kindness and generosity of thousands of people who have encouraged me and coached me along the way.

“My parents, teachers, coaches, fellow employees, lawyers, accountants, lenders, friends, family, and others too numerous to mention. Most importantly, I am eternally grateful to my fellow inmates at FPC Montgomery who taught me so much about life and leadership. And I am grateful to those members of the staff at FPC Montgomery who have a kind heart and a true mission to improve the lives of the inmates at the camp.”

633 Days is available through Amazon or can be downloaded at www.greglindberg.com.