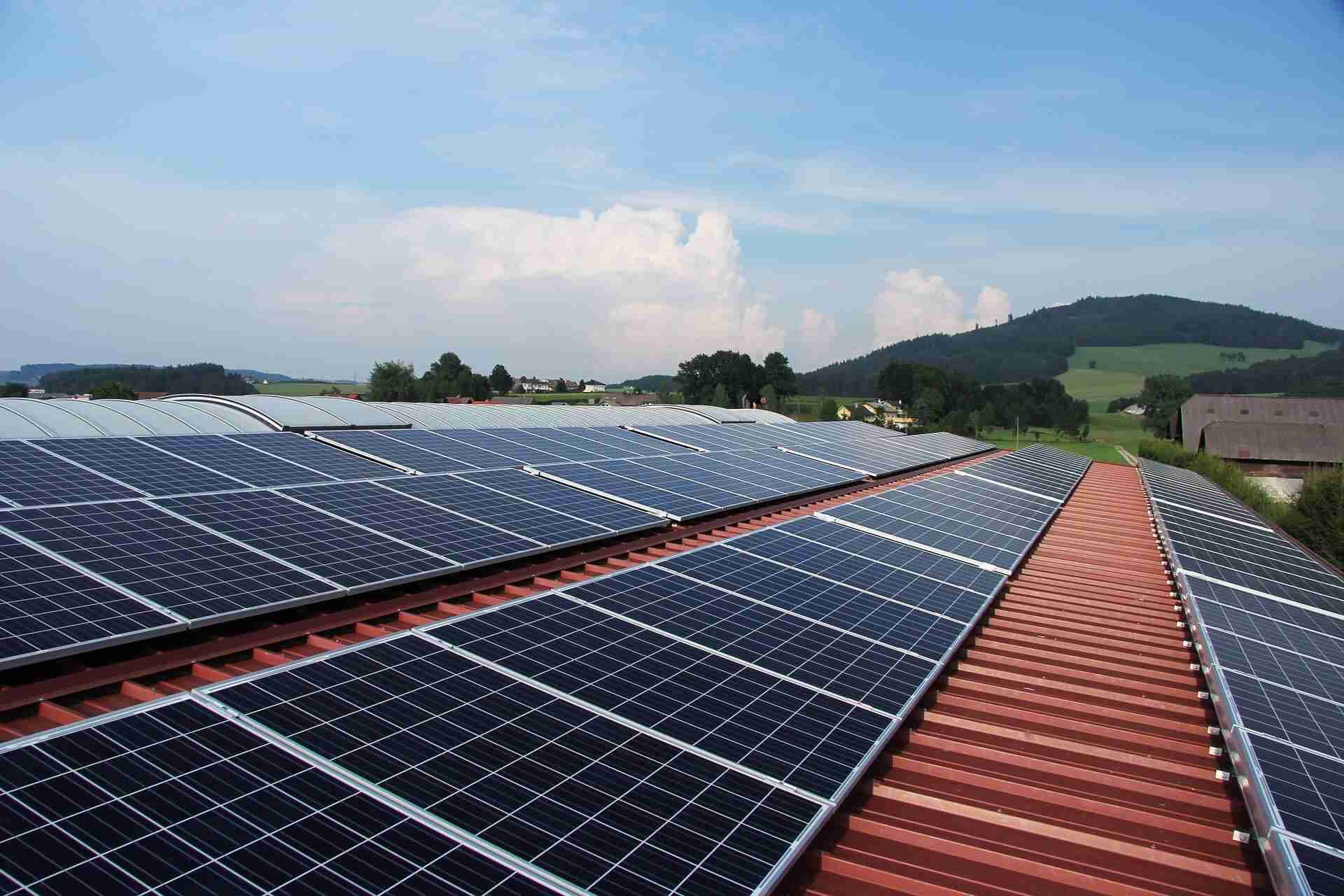 There has been a significant upswing in terms of solar energy production worldwide, and everything points to an even more pronounced global shift in the future.

Companies such as Solar Steel offer services related to solar energy: these services range from pre-organization to the implementation of all kinds of projects. More and more companies are following their footsteps, making solar energy available worldwide.

In this article we are going to mention the countries that, today, are considered true giants in the field of solar energy production.

For example, China has the biggest capacity for solar power production, while Germany has a lower capacity (given it is a much smaller country) but its renewable energy production accounts for a bigger part of the total production compared to China.

Regardless of the case, each of these countries have experienced an enormous increase in solar energy production since 10 years ago.

Although it is true that China is not exactly an example when it comes to environmental actions, it has recently made great efforts to change that image. Nowadays, the country produces 27% of its energy from renewable resources and has reached a solar energy capacity of 300GW in 2021 (Statista). This makes China the top producer of solar energy.

The country has experienced an enormous increase, since its solar energy capacity in 2012 was only 4.2 GW (Statista).

An interesting fact about China is that relatively recently it opened the largest floating solar power plant in the world.

In the USA, we can find very interesting resources to make the most of solar energy. They have the right technology, select environmental conditions and great talent.

Although being one of the most densely populated countries in the world, and not having the luxury to cover large portions of land with photovoltaic panels, Japan remains one of the leading countries in solar energy production. After the Fukushima explosion in 2011, the country has made a serious commitment to environmental actions.

You may be wondering how they have been able to do this: Japan has found creative ways to install solar panels.

During the 80s golf boom, numerous golf fields were installed, which were used to install solar panels since 2015. The country has also been able to reach a great solar energy capacity by installing floating solar panels.

Although it is in 4th place on the list, India is investing heavily in the deployment of solar energy. It started doing so in 2011 and made very interesting progress in 2020 (even with the impact of the pandemic).

According to the latest data, 38% of energy production comes from renewable sources. This figure makes India one of the countries that uses clean energy the most.

One of the driving reasons for this spectacular increase could be that solar energy prices are very low in the country, to the point that the government has taken the decision to cancel certain projects to build coal-fired power plants.

Following this list is Germany, with a production capacity of 59 GW as of 2021.

Currently, 41.1% of power production comes from renewable sources, making it the country with the biggest percentage of clean energy production.

Germany is not stopping here, as it has enormous clean energy ambitions: through a plan they have called Energiewende, they aim to ensure that the country obtains 100% of its energy from renewable sources by 2050.

In the last position of this ranking, we find Italy. It has achieved that solar energy accounts for 10% of the energy obtained in this country. As of 2021, it accounted for 25GW.

Let us remember that Italy is an energy importer par excellence. Its commitment to renewable energies will allow it to minimize its dependence on other countries.

These are the 6 countries that use the most solar energy. China is clearly the leader.