According to the American Bar Association, women comprise 36 percent of those in the legal field. This is a number that has grown since 10 years ago, when they made up only 30 percent of the field.

According to the American Bar Association, women comprise 36 percent of those in the legal field. This is a number that has grown since 10 years ago, when they made up only 30 percent of the field. 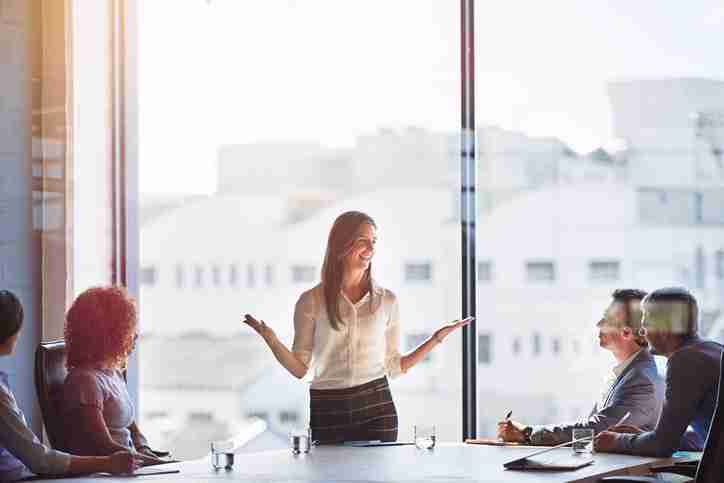 Clearly, the field is more skewed toward males, but for the women who have the right traits, it won’t hold them back from succeeding. Yes, women can certainly succeed in a man’s world, regardless of what field it may be.

“I like to remind people that the race goes not to the swift, nor the strong, but the one who endured ‘til the end,” explains Jamie Wright, a renowned millennial lawyer and political pundit.

“Never forget that there is strength in your stiletto—your feminine touch and intuition can go a long way towards your success in business. If you want to succeed in a field that is typically seen as a man’s world, then you absolutely will.”

Wright is not shy about making her way into the field and pushing toward success. She’s considered a millennial expert and specializes in such areas as crisis communications, conflict resolution, and government affairs.

As a partner in the Los Angeles-based Millennial Government Affairs group, she helps politicians and corporations to maintain being legally compliant in their strategies. Additionally, she crafts campaign messages for political hopefuls running for elected office. She is also a recipient of LA’s most influential under 40 award. 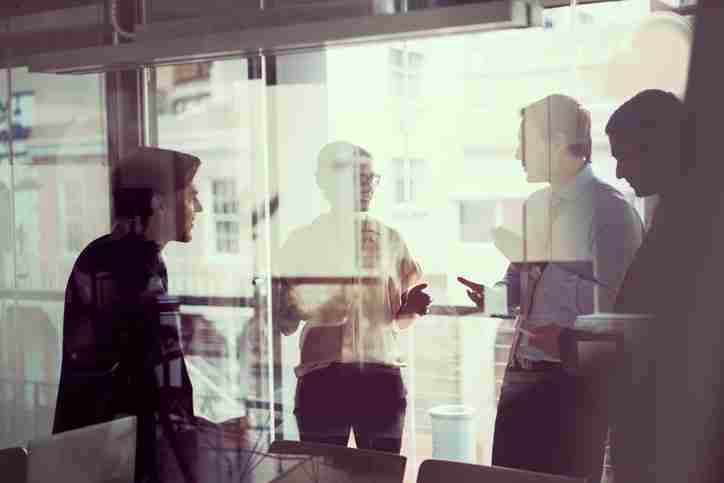 So what does it take to be so successful in today’s professional world, especially as a minority and a female who is entering a field dominated by men? Here are 5 traits that every woman needs to succeed in such a field:

“As a minority, a woman, and a millennial, I have shown that I have what it takes to succeed in a field dominated by men,” added Wright. “No matter what, make it a strong finish. People often give up too early when they encounter challenges. Take the challenges on and you will enjoy the victory that much more.”

In addition to being an attorney, Wright has a master’s degree in history, is an avid history buff, and enjoys weighing in on millennial issues. Recently, she has taken an interest in the nationalism she is witnessing at home and abroad, and in ways that millennials can and do influence the country. She frequently speaks on these topics as an expert in the field.

Jamie Wright is a millennial attorney who specializes in millennial issues, government affairs, crisis communication, and conflict resolution, among other areas. A graduate of the University of California, Berkeley, she practices law in Los Angeles. She is also a partner in the Millennial Government Affairs group, and is a political pundit and crisis communications expert.