5 Things to Know About the Sun Valley Conference

The Billionaire’s Summer Camp: What You Should Know About the Sun Valley Conference?

The Billionaire’s Summer Camp: What You Should Know About the Sun Valley Conference? 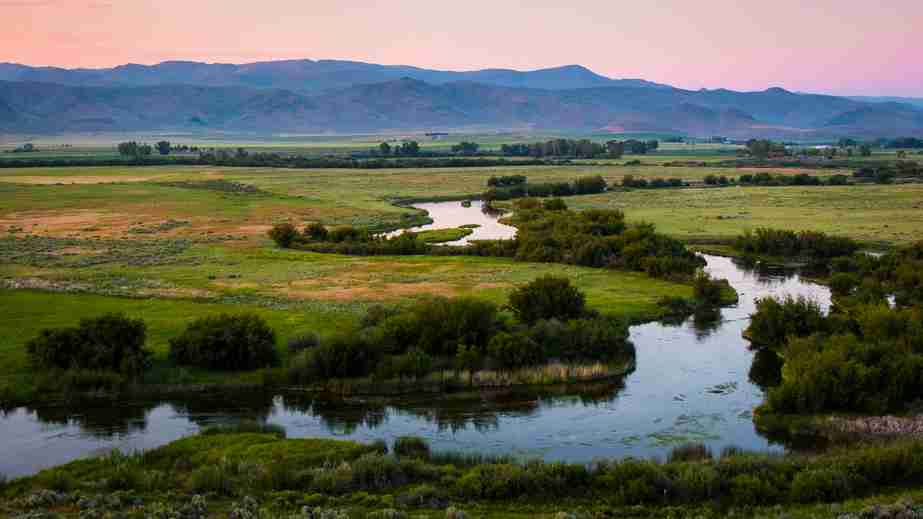 Each year since 1983, business moguls, political figures, and other thought leaders in the philanthropic and cultural spheres make their way out to Sun Valley, Idaho for this week-long event.

This year, according to ReCode, the invite-only event—officially dubbed the Allen & Company Sun Valley Conference—held at a ski resort, hosted by investment banking firm Allen & Co., “has only gotten more excessive.”


And while news is hard to come by from this exclusive event as it is closed to media, here’s a few things to stay tuned for. 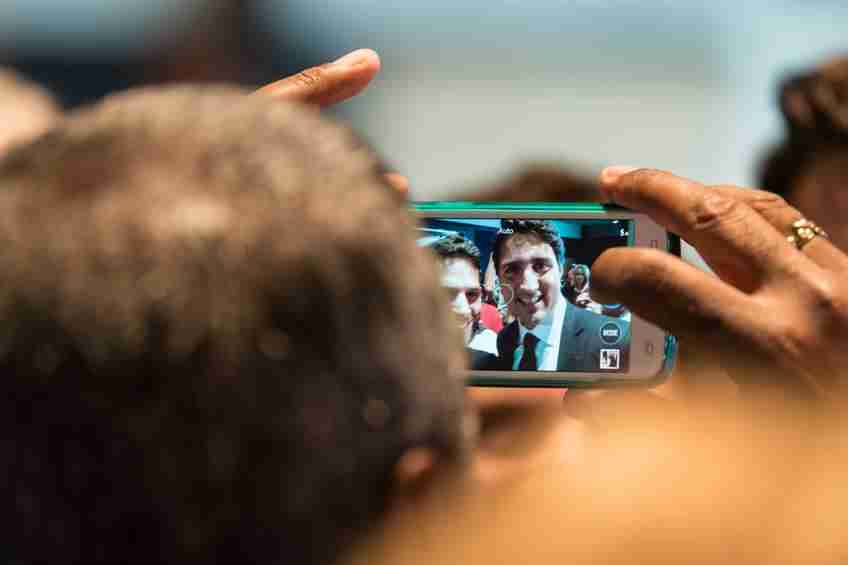 Who came out this year? Here’s a glimpse at the conference’s roster:
How’s this for an all-star list?

Oprah and Jerry Seinfeld were also on the invite list. 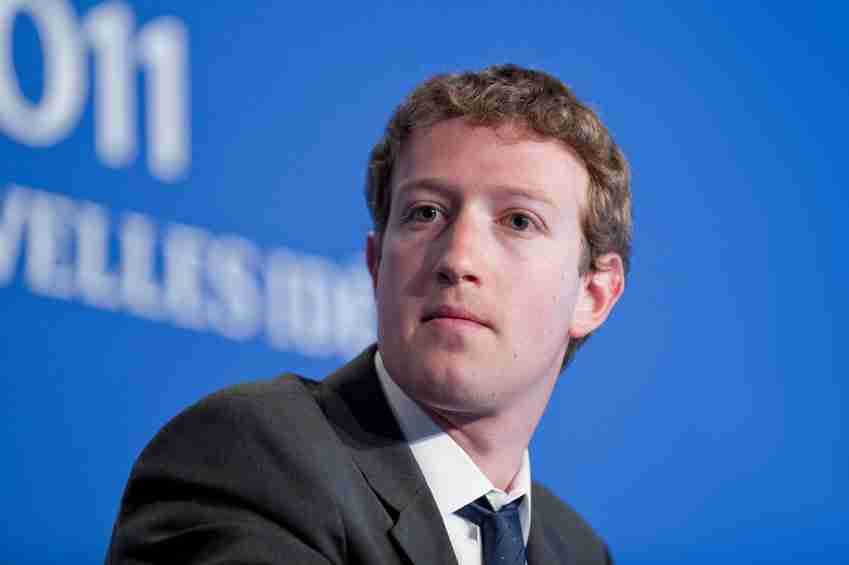 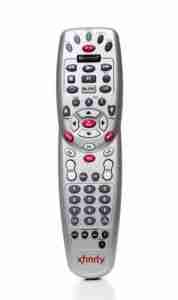 What deals could be made?
Folks are keeping their ears to the ground anticipating further consolidation in the cable space, especially in lieu of a Lions Gate-Starz deal, Charter’s purchase of Time Warner Cable, and France’s Altice buying up Cablevision and Suddenlink. Past deals that have taken place at the Sun Valley conference feature Disney’s acquisition of Capital Cities/ABC, Comcast buying NBCUniversal, Verizon’s AOL deal, and Jeff Bezos acquiring The Washington Post.

Why does Allen & Co. throw this hush-hush event?
Allen & Company, a private investment firm formed in 1922, has advised, helped found, and/or invested in numerous companies including BET, InterActiveCorp, Oxygen Media, Discovery Communications, News Corporation, the Coca-Cola Corporation, and Google. So why wouldn’t you create and independently fund the Allen & Company Sun Valley Conference? 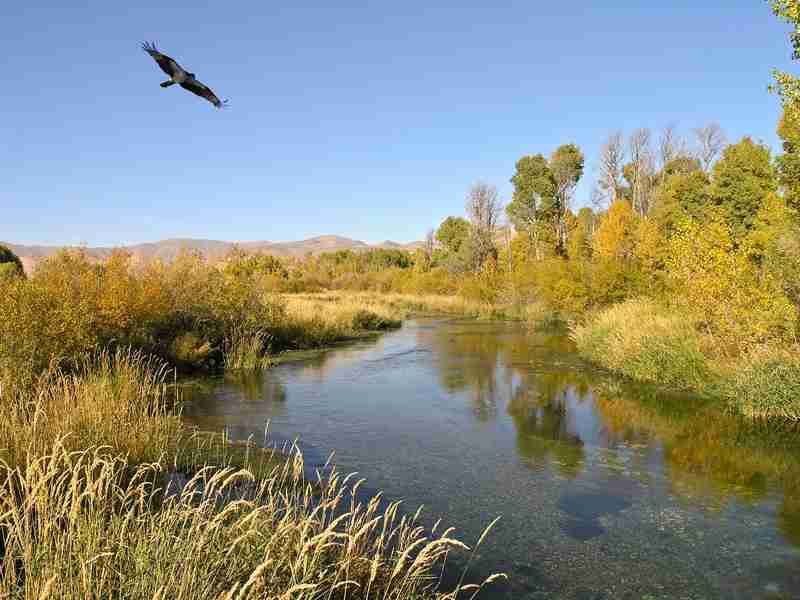 What the heck do these attendees even do in Sun Valley?
Once private jets land, these giants are invited to four days of morning panel discussions, afternoon whitewater rafting, biking, and hiking, and plenty of time is allocated for one-on-one meetings.

This “summer camp” of influencers and great minds can foster great change in the world when we need it most, so be sure to stay tuned, bosses.