Your IRA is more complicated than you think. Don’t miss out on your hard-earned money because of these mistakes.

Your IRA is more complicated than you think. Don’t miss out on your hard-earned money because of these mistakes.

As the founder of the Law Offices of Antoinette Middleton, I have met a plethora of people over the years who were confused and frustrated by trying to understand all the rules regarding their IRAs.

One of the primary reasons for this confusion is people get information from many different sources, and each source tends to focus on a different issue.

For example, if you ask an accountant, their No. 1 goal is to minimize taxes. If you ask a financial advisor, their focus is on maintaining and growing the IRA, whereas an estate planning attorney will usually concentrate on ensuring who you want to get your IRA actually gets it.

The problem is, no one is guiding you on all of it as it pertains to your overall goals, until now. 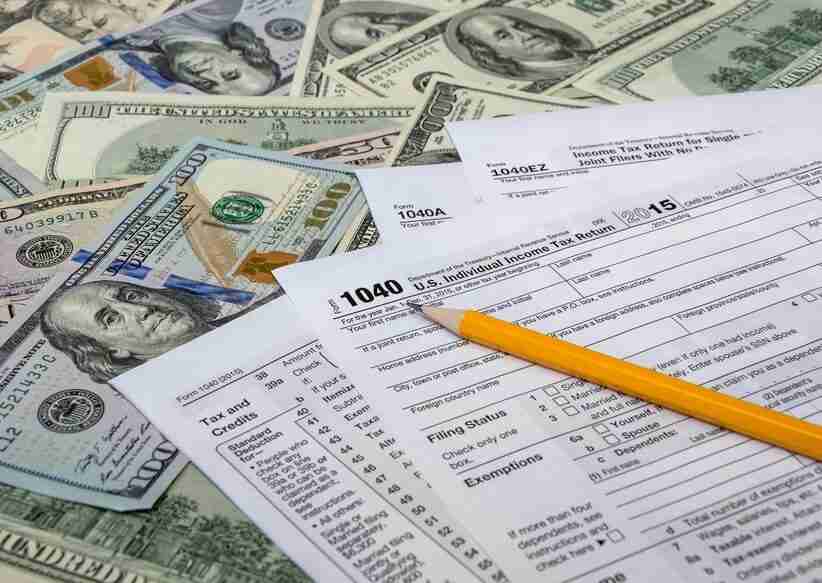 There are many effective ways to ensure you protect your IRAs and there are plenty of common mistakes to avoid, such as trying to get out of paying income taxes now. The Internal Revenue Code, commonly referred to as the ‘tax code,’ created special rules to allow for IRAs because the government was trying to institute a significant public policy to ensure people became less dependent on Social Security.

To do this, the government incentivized us to save additional money for our retirement by creating tax benefits for us now to save for retirement later.

Another common mistake people make is incurring unexpected excise taxes. Although most people try to save for income taxes, they don’t know to avoid excise taxes.

Individuals often have to pay excise taxes in addition to income taxes because they make two major mistakes: they take money from their IRA too early or too late. New regulations, however, require financial services companies to notify all customers that have IRAs of this requirement and the amount that must be withdrawn and by when. 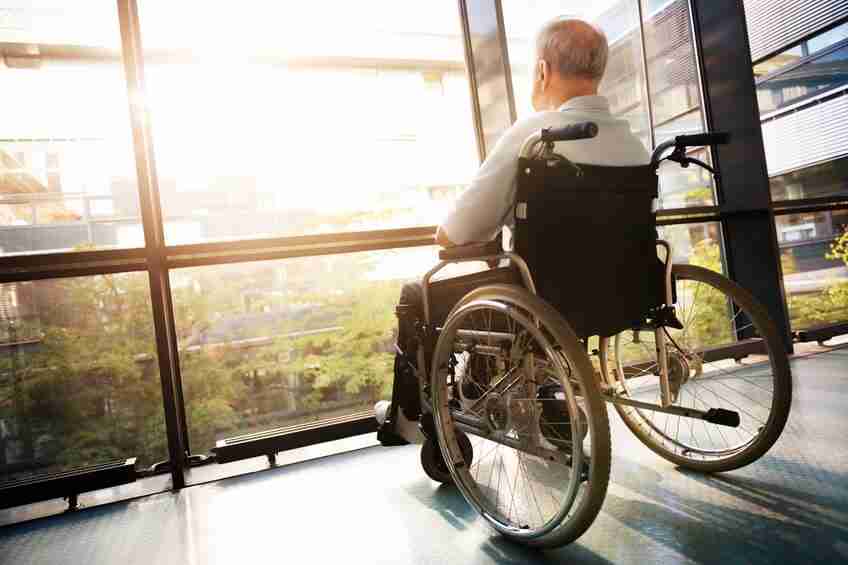 As people age, there’s always the possibility they will not be able to care for themselves, which can come at a price.

Many seniors rely on Medicare to pay their medical bills. Unfortunately, Medicare only pays a limited benefit for long-term care.

In fact, the maximum it will pay for the full cost of a nursing home is 20 days, and it may pay part of the cost for another 80 days, but in both cases, only if one meets certain criteria before and after entering the nursing home.

The bad news: you’ll have to pay the income tax on any money taken from the IRA to pay the estate tax, which leads to your IRA being subject to two taxes after your death.

It may sound strange, but you should avoid naming their beneficiaries as beneficiary. In the 2014 Clark v. Rameker case, the U.S. Supreme court ruled that while one’s IRA is protected from bankruptcy and all other creditors, it is not protected from the bankruptcy of those who inherit the IRA.

To put this simply, you can go bankrupt and have up to $1 million in your IRA and the bankruptcy court cannot touch it. However, the U.S. Supreme Court ruled in Clark v. Rameker that an inherited IRA is not afforded the same protections as a regular IRA. 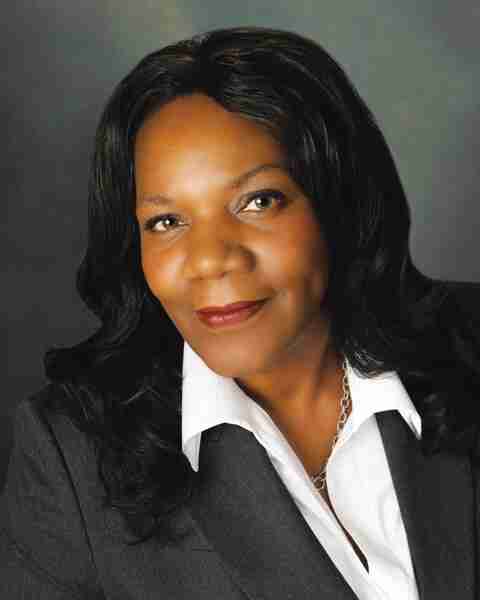 In “Protect Your IRA: Avoid the 5 Common Mistakes,” the book Antoinette Middleton co-authored with CPA Dave Zumpano, the authors discuss each mistake in more detail and provide various scenarios so that people have a better understanding of why so many make these mistakes. To request a free copy of the book, visit www.lawofficesofam.com/contact.html.