Characteristics that help business leaders get along with their employees

Characteristics that help business leaders get along with their employees 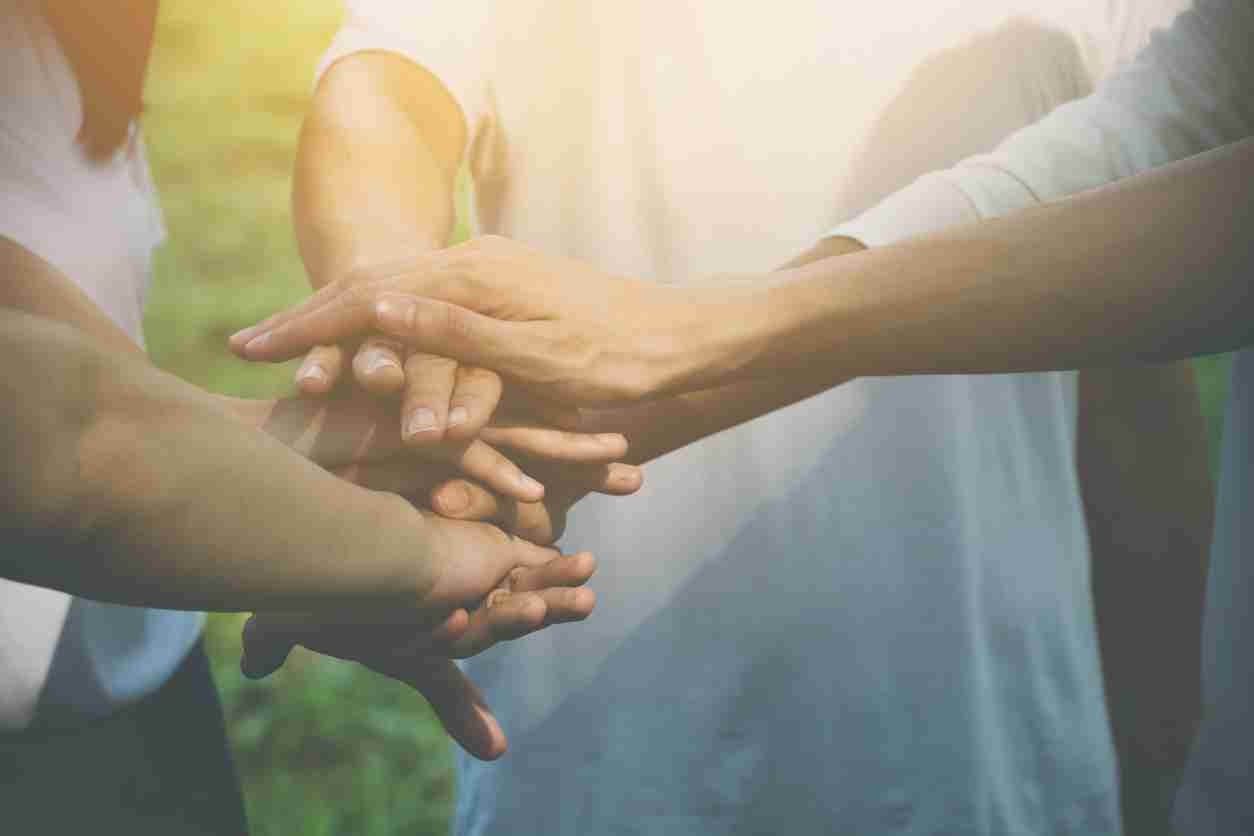 In our modern business world, the struggle to find the path of success is wide-spread. It’s becoming clearer now that leading a successful business goes in direct correlation with wise management. In progressive companies, workers familiarize, become friends with the boss. There is a specific atmosphere in their working environment, grown on special characteristics of the director, and his right choice of strategy, as well as treatment of his employees. While some companies’ leaders are not significant figures, but stay normal commanders, directing the process with traditional methods, while some bosses are even so repellent, that they eventually end up ruining their well-built business, by gradually re-directing their employees against them, while these types of managers are still popular, the smart and humane centrals start to progress noticeably and take over the top positions in more and more fields. For most of those figures, several traits are common.

Generous leaders are valued much more than complete pragmatics. They see themselves on the same terms with the people who’s work they’re responsible for. Meaning to avoid overusing their position, as well as attentively watching their employees, reacting to their attitude towards working, which can be both reluctant and enthusiastic. The feedback should be corresponding. Moreover, generous leader always looks deeper into the causes of inappropriate attitude of his workers, instead of taking measures right after having project fail or deadline not followed. This relates not only to the bad workers, but to those who do their job effectively, as well. The leader should define their hard work at a glance and be ready to reward it, because isn’t their performance the main factor of the overall productivity? Moreover, it is the boss’ own merit their fellow servants perform so well, because reflection is essential in management.

A good leader is not used to prejudice or immovability. They do not draw conclusions on the character based on the person’s appearance because they are aware that this is unjust, and can simply make them lose a potential specialist. What’s more, they attempt to pay close attention to the unusual, seeking to excavate the very sense of it and forecast possible benefits. The point is, when people feel respected, they bring out their best, and the basis for such behavior in this case is communication, attention, and well-measured analysis.

Despite common stress and dissatisfaction, good leaders manage to maintain overall positive mood. They meet people all smiles, tell jokes once in a while. In some critical moments, it’s crucial to pinch some joke or a word of bolster. Usually, people fall into the frustrated state of failure during the uninterrupted process of work, but those showing no care for that, will receive respected feedback, and as a result, productivity. It’s important not to sacrifice your positive mood for the sake of your flourishing business. This appears also to body language: use friendly gestures, uncross your arms, try to keep eye contact. Something useful is to never let yourself dive into tasks for too long. A once in an hour break will do a well-off reset for your vibe, as well as give you a pause. It may not seem important, but the result won’t take long and the difference between gloom and boost will be obvious.

Your whole appearance and behavior should speak for you: people should be sure that they can rely on you, that for every action there is a specific and certain reaction. You are stable and never let what you said a day ago go into conflict with what you said a week ago. This kind of keeping the same policy provides a good attitude towards you. As a leader, you will be seen as a predictable person, on one hand, but on the other — someone who cuts off the rejects on the root. You will be saved already from multiple unwanted ideas, but probably more familiar now for people. The staff would have great and clear understanding of what you might want to have done. Consistency helps benefit critical thinking, that is ought to be applied in works such as research and essays. The ways described in this article and the best essay writing service on Reddit will help you do that. So, your own mood mustn’t collide with your activity. Even though feeling stressed and biased and fatigue, you should stay yourself and recognized by your own doings and response.

A good leader should be genuine inside and outside his work. The best on the pedestal of genuineness come micro-influencers, they can serve good examples. Whatever the circumstances, whatever extent of sympathy or dislike there is, they are always completely capable of saying no to super attracting people, and making an arrangement with those, whom they didn’t like a single thing about. It shouldn’t be a burden for you, as long as you know exactly what your interests are and keep a determined strategy of doing your business and maintaining your defined policy. Likable leaders show great devotion and passion for their ideals, which identify only with them and no one else. It’s easier and more efficient to push through your own vision and impression, than to hide behind compulsory notions, driven by normal state of things or any other non-natural deviations. If people suspect dishonesty in you, their expectations and trust will shift towards less beneficial to you, so as to your business. In order to avoid that, start to stick to your goals right away, promoting your policy and with your whole self presenting the image that you want to achieve in the end.

The list could be continued with many more important traits and examples, but to manage a few, most likable leaders are those who are generous, open-minded, positive, consistent and genuine. Remember, the main goal is not to get the most of the people and make them faint, the goal is to bring out the best in them by leaving the best emotions possible. There’s a great point in relating to whom you work with, supervising them with openness, providing every kind of contact with nice words and avoiding negligence of freedom. The essential formula is personal. Never forget that your team is your reflection in the mirror. What you want to see depends on you, your attitude, emotions and strivings. Love your work and enjoy managing! 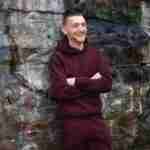