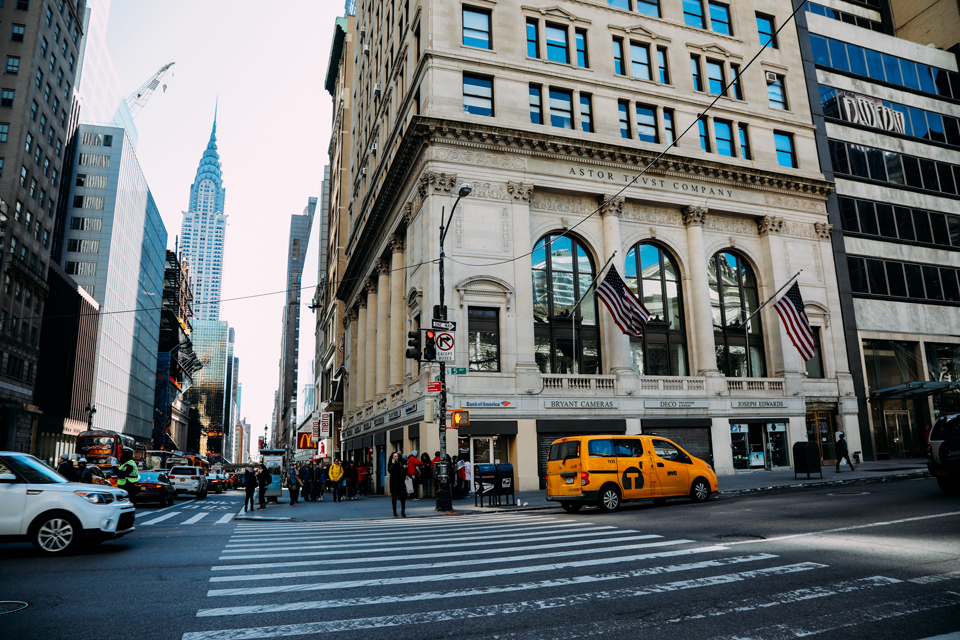 One of the major issues facing countries around the world is a shortage of housing. Recent disastrous hurricanes and flooding serve to highlight the issue, but even in areas not commonly plagued by natural disasters, affordable housing is in short supply.

Conventional construction techniques tend to be costly and require a level of building expertise that’s not always available in less-developed areas. As a result, low-cost, less labor-intensive strategies may well be needed to meet housing demands around the world. Modern 3D printing techniques that are being considered to build cost-effective housing quickly could also end up revolutionizing the entire construction industry.

While the world-wide housing shortage dominates the discussion of 3D-printed structures, the 3D technology to create all types of buildings is also available. This suggests that the very nature of construction strategies could change in the future, assuming the same types of cost savings can be achieved when building larger structures.

Materials and Other Issues Involved in 3D Printing for Construction

Thousands of homes are flattened every time a major hurricane strikes a populated area. Simple wood-framed structures don’t have the ability to withstand hurricane-force winds but concrete potentially does. This means that even if repairs are required after a major weather event, the primary 3D-printed structure will most likely survive.

As new materials and building strategies are developed, it’s also expected that the costs of 3D printed structures of all types will be reduced significantly. That’s astounding considering there are already plans in place to construct small homes in Central America at a cost of less than $4,000 each.

Construction time is also an issue when traditional techniques are used to build any edifice. When buildings are constructed using 3D printing, the start-to-finish times are drastically reduced. As more sophisticated buildings are constructed, the building times will certainly increase to some degree, but the total time required should still remain low.

Is the Process Proven?

The short answer is yes, the 3D printing process is proven to work in several settings. Since the original intent of 3D printing advocates was to alleviate the world’s housing shortage, finding a way to print a truly affordable and livable home was the first goal.

Apis Cor was one of the first to successfully print a home. The organization printed a small home in Russia in 24 hours at a cost of roughly $10,000. Another company, WinSun, 3D-printed 10 concrete homes in a single day.

The 3D printing process is not only for constructing new buildings. The technology can also be used to revitalize historic structures anywhere in the world. A New York project to save a historic Fifth Avenue building was successful, in part, because 3D printing was used to replicate historic elements that could not practically be reproduced in any other way.

With 3D printing, there is little reason not to restore and save the historical treasures found around the globe. Rather than leaving structures to decline because of the high cost of replacing components, those buildings can be saved easily. Again, the speed of 3D printing is another advantage when restoring structures, as most elements can be printed within hours, not weeks or months.

What Could Hold 3D Printing Back? 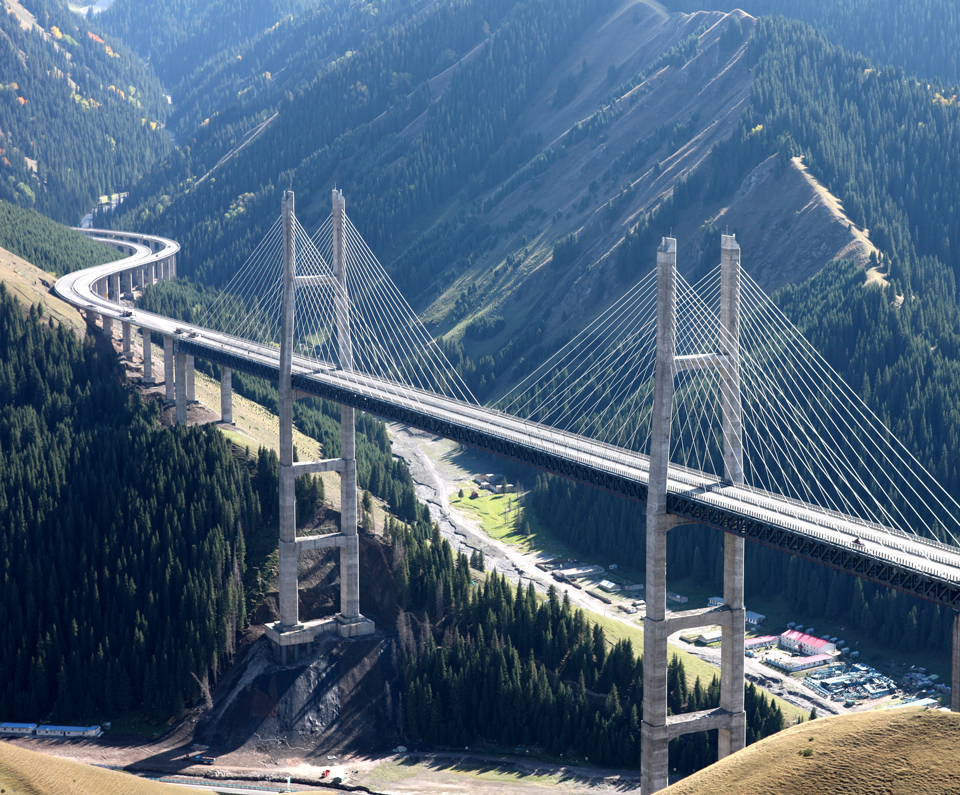 There are several things that could easily delay the implementation of 3D printing for construction. One is overcoming the vested interests of those who currently control the construction industry. Established companies don’t generally support movements that threaten their economic viability, and it’s likely some parties will argue 3D printing doesn’t offer adequate structural stability for some types of buildings.

Another factor is building codes. The U.S. currently has codes in place that have developed over years, and changes are always slow. Regulatory agencies must move faster to change codes that are dated and tend to hold back progress, including 3D printing. Codes are developed to improve safety, but it may take some time to convince authorities printing accomplishes that objective.

People are also somewhat slow to change, and not all are ready to embrace new techniques that differ from the status quo. Printing opens up a whole new world of design options, and not everyone will be in favor of those changes. However, education will likely convince most people of the safety, structural stability, and affordability of 3D printing for buildings.

The World Will Change

Even for those who don’t accept change quickly, there is a clear need for new and innovative construction strategies. It’s becoming a necessity to explore building options that don’t require the extensive use of resources that are becoming more expensive every day. Recycling of materials, as China and other countries are exploring, will become essential in the future.

Adapting new building strategies, like 3D printing, will make it possible to construct not only buildings but also infrastructure like bridges and roadways in ways we have yet to imagine. Printing will almost certainly expand the construction industry and may even eliminate the housing crisis the world is seeing today.