Much of the housing crisis America is experiencing is due to increasing urbanization, economic inequality, and a lack of affordable building from market pressures and NIMBYs. These issues require large-scale public policy and can’t be solved overnight. But there is something that costs $10,000 or less, has a lifespan of 50-60 years, and can be built overnight. It’s 3D printed housing, and a two-bedroom concrete house might one day cost as little as $4,000. These are the companies making the most creative, functional, and aesthetically pleasing 3D printed houses in as little as 24 hours.

ICON teamed with nonprofit housing specialists New Story to print a village of 500-square-foot houses in Tabasco, Mexico, for families living in extreme poverty with makeshift shelters. Each home has two bedrooms and one bathroom with a living room sectioned off. ICON’s Vulcan II printer operates via tablet and can lay out the cement needed for a home in 24 hours. The prototype ICON made is a 650-sq.ft. house in Austin, Texas, and the company is constructing a similar village for Austin’s homeless community. 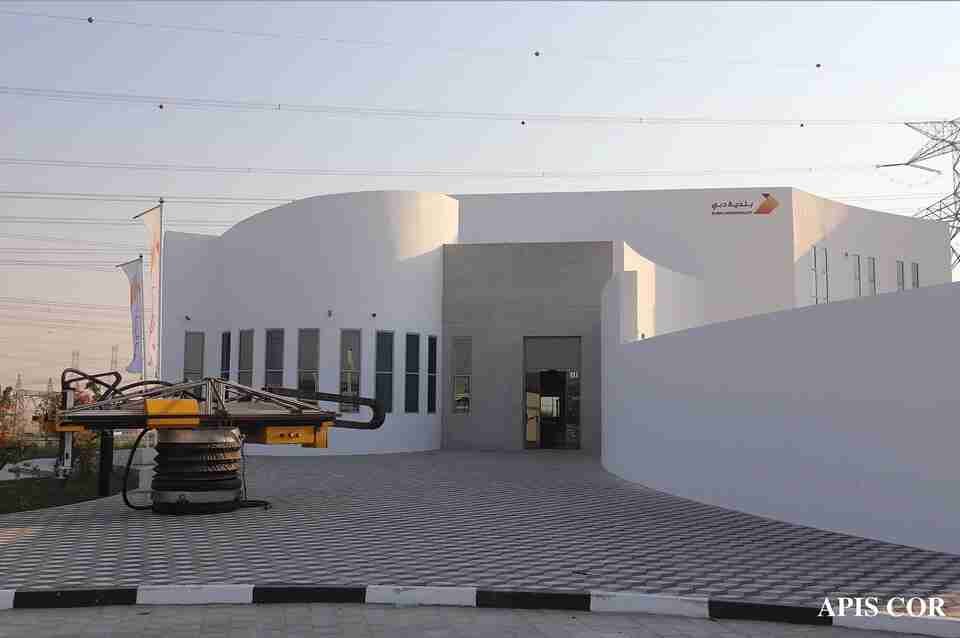 The Russian-founded firm has built the world’s largest 3D printed structure, a nearly 7,000-sq.ft. municipal building in Dubai. It’s two stories and built to withstand harsh climate conditions. Another project in the works is an affordable 3D printed housing community in Santa Barbara, Calif. “It has become increasingly difficult and expensive to develop affordable housing, particularly in high cost housing markets. We must create a paradigm shift if we are to begin to meet local, regional, and national affordable housing needs for our residents. We are excited about the potential for 3D printing to significantly lower the time and cost involved in constructing affordable housing and to promote the use of sustainable building materials,” Housing Trust Fund of Santa Barbara County president and CEO Jennifer McGovern said. 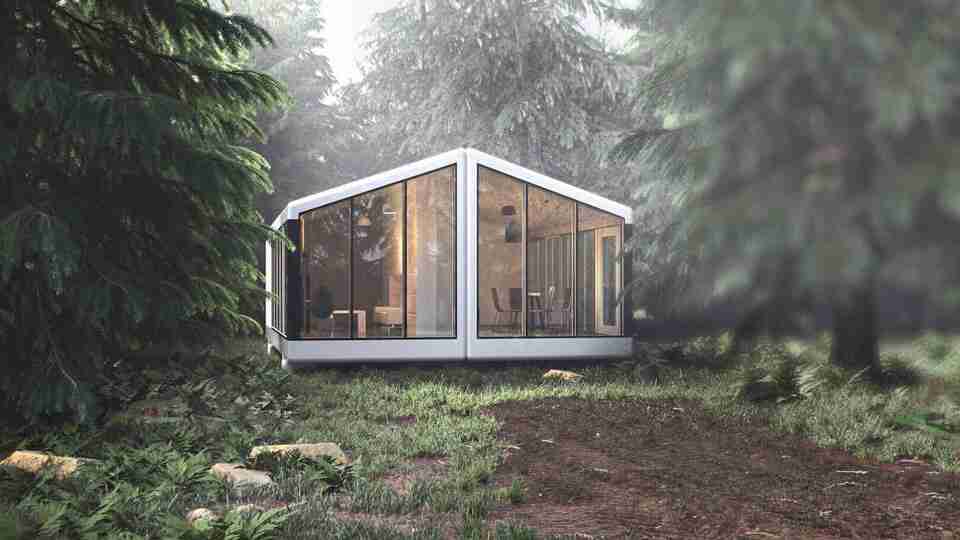 The 3D printed houses are a little more upscale, but designed to be completely off the grid, running on solar power and with an optional add-on converting air moisture to water. Models range from a studio with kitchen and bathroom to a two-bedroom, 800-sq.ft. home. There’s even a $1 million two-story luxury home that runs on solar energy, though it’s not totally off the grid. Each model is prefabricated and delivered to the buyer, with 99.9% antibacterial and antivirus protection. 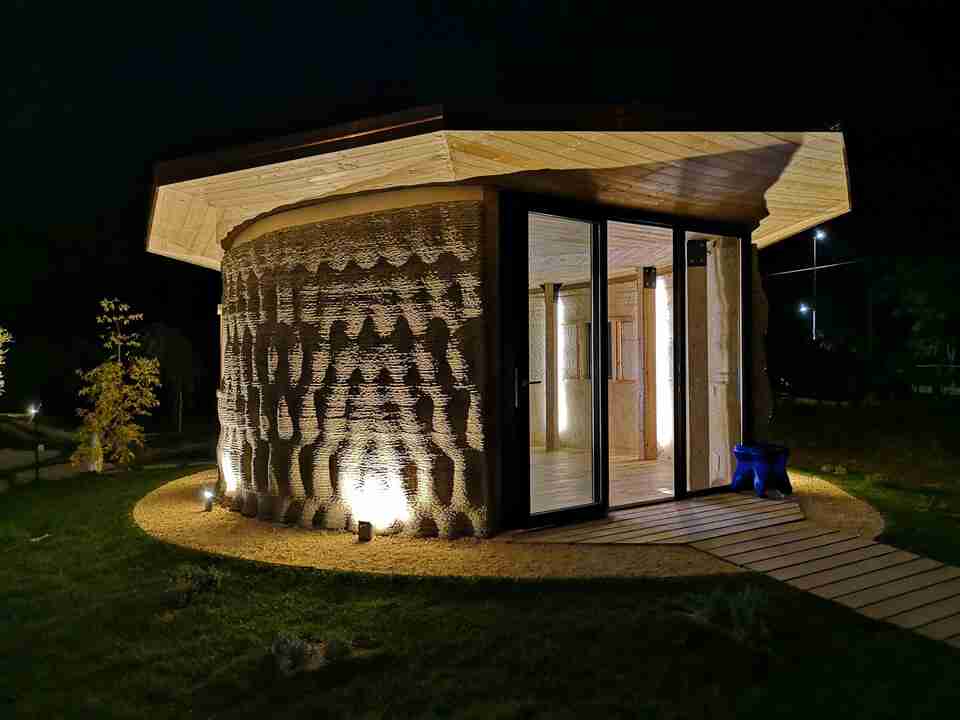 This Italian firm makes a 3D printed house called Gaia using soil and waste material from rice production as the main ingredients of its building material. The zero-kilometer, zero-waste house comes with natural ventilation and thermal insulation. The company was inspired by the potter wasp and the way it builds its nests. The Crane WASP printer takes about 100 hours to print a house. 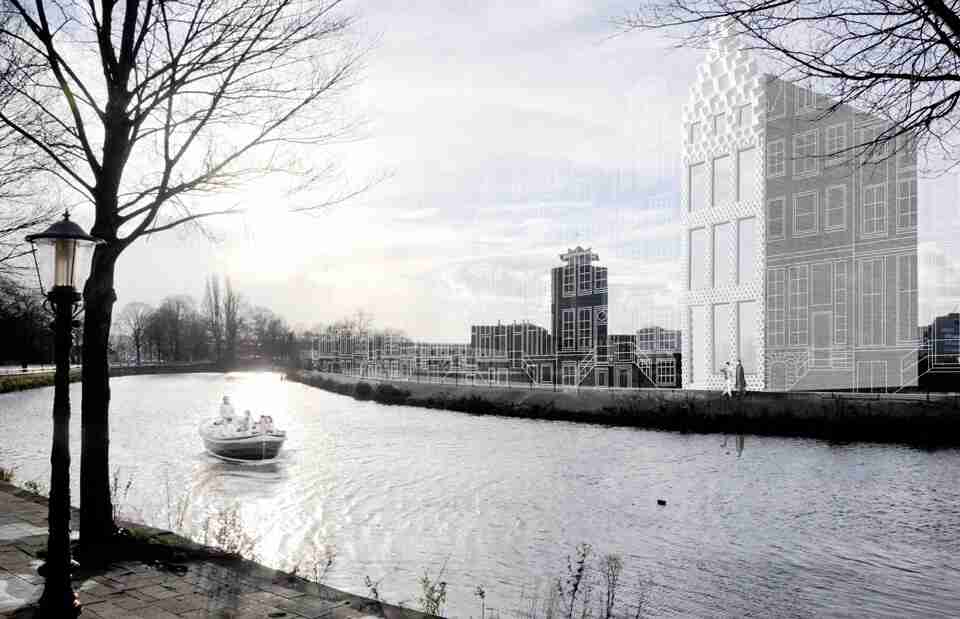 If there’s a city that knows about overcrowding, it’s Amsterdam. That’s why DUS is planning 3D printed micro-houses throughout the city. They measure 85 sq.ft. and include a bathtub. Made from bioplastic, they’re more intended as temporary solutions than permanent residences, but larger 3D printed houses could fit the bill. DUS did design a 3D print version of a classic Amsterdam canal house. 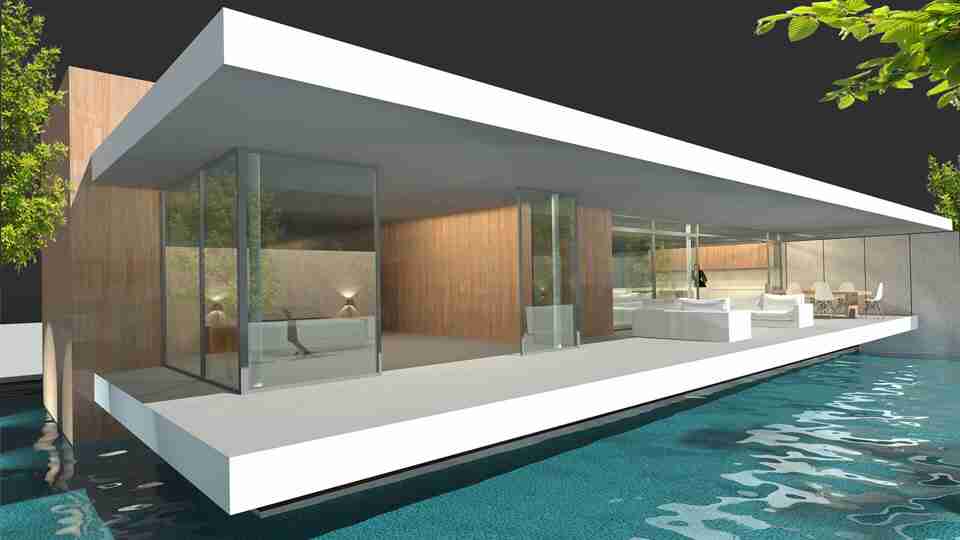 The Perth, Australia, company is working on a way to make 3D printed houses from hemp-based material that would capture carbon. Mirreco envisions building larger scale structures with CO2 hotspots that will enable companies to offset their emissions in city centers.

“We’ve developed a technology that can capture and store carbon … people are going crazy about timber, but the fastest trees grow in about 20 years,” Mirreco chief executive Rich Evans told The Fifth Estate. “We can achieve the same thing in around three months.” 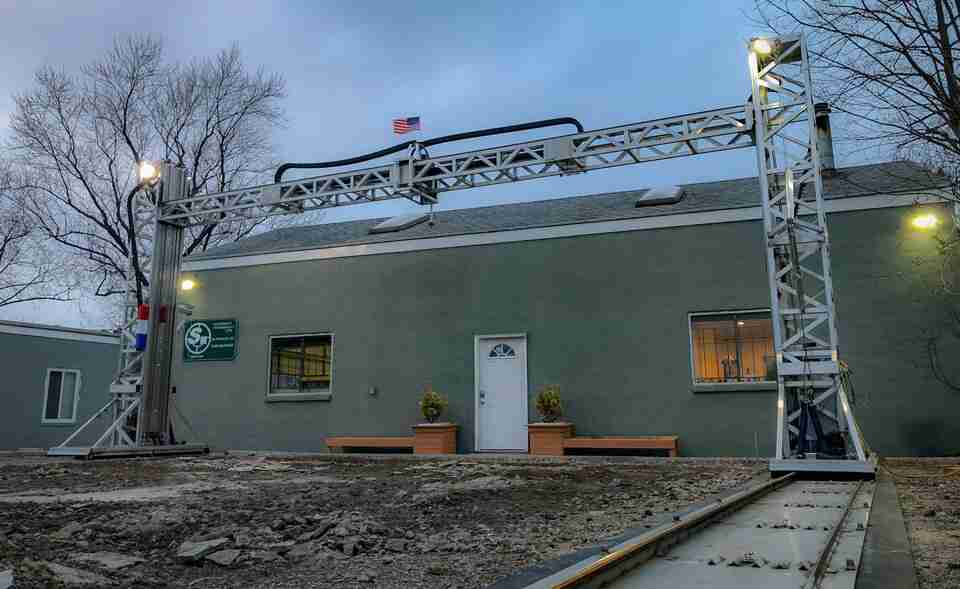 “Reinventing how mankind handles the building of everything,” SQ4D claims its mission as. With construction costs soaring every year, SQ4D’s Autonomous Robotic Construction System (ARCS) operates at 70% below the cost of conventional building, and their 3D printed houses go up 3,000 times faster than traditional construction. The company aims to construct 500-sq.ft. 3D printed houses for as little as $2,000. “Homelessness due to the prices associated with home building may one day no longer be a reality,” SQ4D hopes.