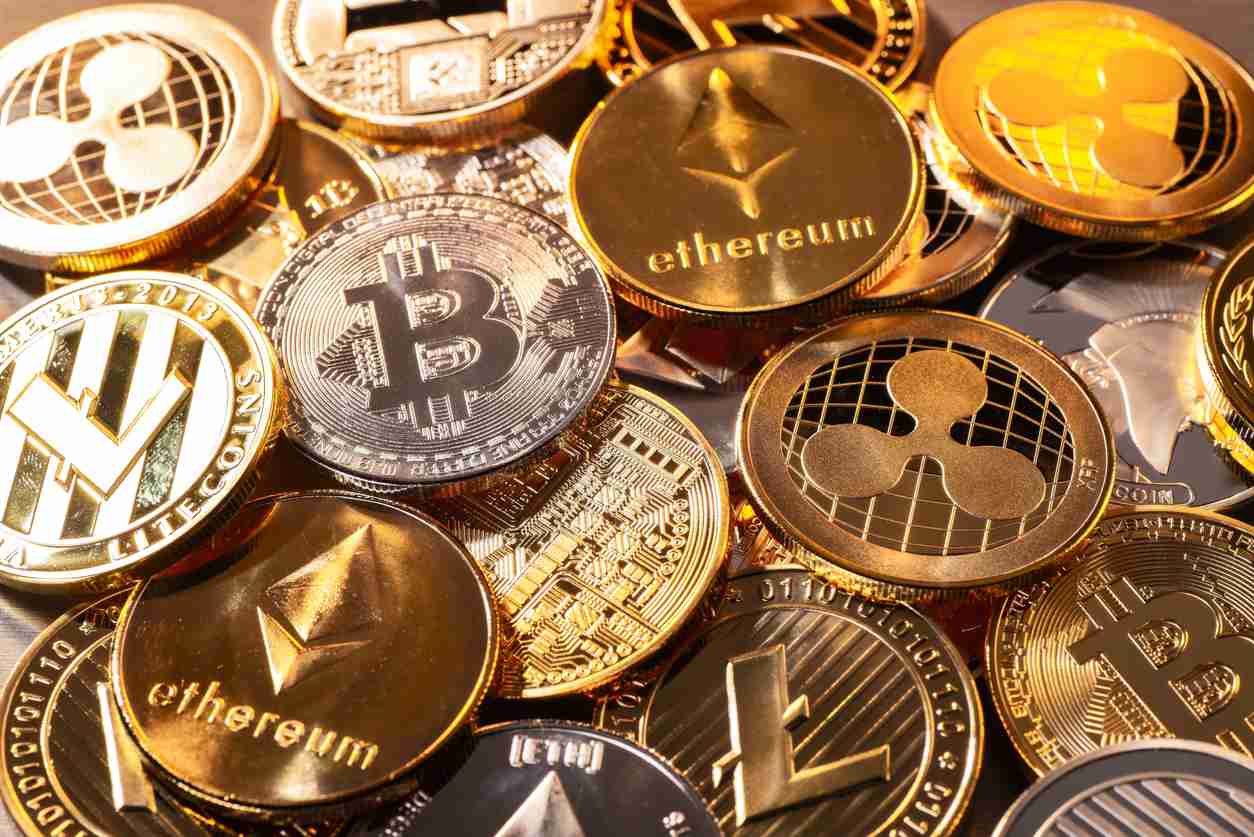 Bitpoint, a Japanese cryptocurrency exchange platform, lost 3.5 billion yen ($32 million) to hackers on Thursday, July 11, according to an official statement. Officials noticed the hack after its outgoing funds transfer system received an error. Five different cryptocurrencies were stolen, including Bitcoin, Ether, and Litecoin.

The crypto was stolen from a hot wallet (which is connected to the internet), but all money in cold wallets held at the firm were unaffected. Bitpoint’s parent company, Remixpoint, is investigating the incident and has suffered a 19 percent drop in stock prices.

This hack follows the June 26 hack of Bitrue which saw $4 million in crypto stolen and the higher profile $40 million hack of Binance in May. All of these pale in comparison to the record-setting January 2018 theft of $534 million worth of the cryptocurrency NEM from Coincheck.

Following the Coincheck hack, Japan’s Financial Services Agency launched inspections of its crypto exchanges and ultimately sent punishment notices to seven of them, including Bitpoint. Japan authorized Bitcoin as a legal form of payment in 2017 and has been a forerunner in the acceptance of cryptocurrency.

Led by Bitcoin, cryptocurrency has been bullish in 2019. Some believe it is partially due to the announcement of Facebook’s foray into crypto with its Libra and JP Morgan’s planned digital coin. Both serve as hints that there could be a future for the widespread adoption of crypto.

On top of the aforementioned announcements, Bitcoin is approaching a halving due for May 2020. According to its design, every four years Bitcoin’s supply is cut in half, as are the block rewards for miners. This is done to prevent inflation of the currency and typically drives prices higher due to the decreased supply.

As of Friday morning, Bitcoin is up nearly 300 percent since the beginning of the year and is hovering in the mid-$11,000 range.