The world is in the middle of a massive semiconductor shortage, and many people understandably wonder if the solution to the problem isn’t just to...

The world is in the middle of a massive semiconductor shortage, and many people understandably wonder if the solution to the problem isn’t just to build more factories. That’ll help, but it’s not an all-encompassing solution. Here’s why. 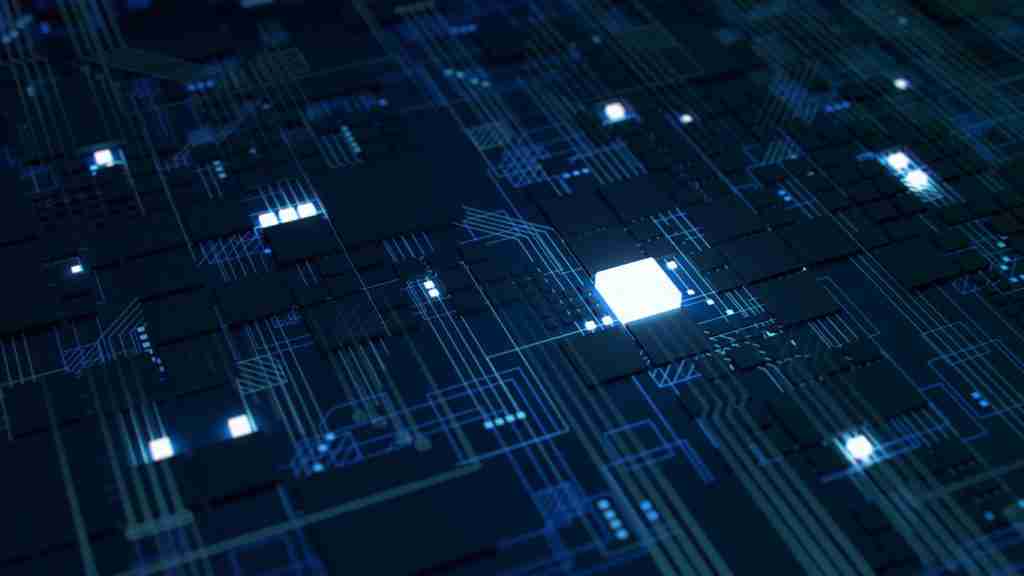 The semiconductor shortage is in the news often, but it’s not a new concern for those in the industry. The COVID-19 pandemic worsened what was a longstanding issue by the time the health crisis hit.

Alan Priestley, a vice president analyst at Gartner Research, said, “COVID exacerbated the problem because all the demand forecasting for the industry was thrown into the air.” Indeed, as people worked from home or spent more free time in their houses during the pandemic, many bought new computers or kept themselves entertained with some of the latest electronic gadgets.

“All market forecasts became skewed, and so manufacturers had to shift their manufacturing capacity to meet the new demand. Then in 2021, when things began to recover, industries that weren’t buying products came back online, and manufacturers had to tell them to wait ⁠— they weren’t making those products at the time,” Priestley said. That situation caused a backlog still affecting numerous industries.

“The car industry was a prime one. They said give us [semiconductors], and the manufacturers said we’re not making them at this time. You’ll have to wait,” Priestley said. “The chip manufacturing isn’t instant. It takes three or four months to begin to manufacture a chip, let alone to have it ready to ship.” From there, it’s a matter of putting the chips into the products that need them, which often means shipping the semiconductors to overseas factories.

As these examples show, production limitations are only one part of the equation. Even if more semiconductor factories were available, it still takes months to make the products and more time to ship them. These timeframes become especially problematic when manufacturers have already been waiting a while to get the necessary components.

These advancements are exciting, but the chip shortage could limit the ability to scale such projects. That’s all the more reason for people with authority to get creative and think broadly about solutions to the semiconductor scarcity issue. Doing that sometimes means understanding the geopolitical forces in play.

The Invasion of Ukraine May Cause a Supply Chain Crunch

Finding new materials is arguably a critical part of tackling the semiconductor shortage. A recent analysis indicated the ongoing Russian invasion of Ukraine and the associated sanctions could make it more difficult to source the necessary raw materials.

The report mentioned that Russia is the second-largest titanium exporter in the world. The semiconductor industry uses titanium nitride as a diffusion barrier. Moreover, neon gas is necessary for the lithography stage of semiconductor production. Ukraine is a major producer. The destruction of factories due to the war could have supply chain ramifications or cause price increases.

It’s also worth noting that the United States/China trade tensions are ongoing, and the Ukraine conflict has intensified them. U.S. officials recently warned they would crack down on China by imposing export controls if the country tried to send semiconductors to Ukraine that contained technology from the United States. U.S. leaders viewed that action as an illegal move from China to help Russia cope with sanctions.

The fact that some nations dominate the market also affects the chip scarcity. Two Japanese companies account for 60% of the silicon wafer market and 90% of the photoresist market. The country has made significant investments in chip factories in South Korea and Taiwan to meet demand. This example shows how nations with abundant resources could keep other emerging countries from getting what they need to start new plants.

Another report found that adding new locations for chip factories would not cause a significant reduction in the existing dominance in certain regions. East Asian countries would still produce more than half of all chips by 2023, even when taking new facilities into account.

Singapore’s semiconductor sector was one of the few markets to do well during the COVID-19 pandemic. The world’s third-largest chipmaker already produces 40% of its semiconductors there and it made a multibillion-dollar investment to ramp up production.

However, that doesn’t mean Singaporean companies got through the pandemic without issues. One electronics component manufacturer experienced shortages equaling about 8,000 items per day as early as February 2020. That was five times the usual amount. Due to the relatively small number of countries comprising most of the global semiconductor market, it’s harder for entities outside the concentrated areas to get the necessary resources.

3. The Industry Is Going Through a Labor Shortage

It’s little to no use building a semiconductor factory without workers to staff it. People are exploring solutions for a persistent worker shortage. South Korea’s president Yoon Suk-yeol planned to help prevent a forecasted 30,000-worker shortage over the next decade with training courses. Some semiconductor companies in the country have also raised or maintained entry-level salaries.

Ann Kelleher, executive vice president of Intel Corp., also shed light on how the worker demand spreads across various roles. “This entire semiconductor industry, the skills that need to be grown, go anywhere from in the construction industry to support the building of our factories right up to the most advanced researcher,” she said.

Chipmakers use various strategies to attract potential candidates. In Oregon, they run TV ads during Portland’s Sunday Night Football telecast, one of the most popular entertainment options. Some also rent billboard space.

Eric Kirchner, chairman of the microelectronics department at Portland Community College, said he’s heard from companies feeling the labor squeeze. “It seems like every other week, I get a call that says, ‘I could hire 100 people right now.” That’s probably one of the reasons why some of those businesses hire individuals with little or no experience, allowing them to learn by doing.

Some of the jobs advertised in Portland only require people to have high school diplomas. Other positions have gone to first-year electronics students who get work schedules that fit their course loads.

In Arizona, labor shortages contributed to a three- to six-month delay at a Taiwan Semiconductor Manufacturing Co. (TMSC) factory under construction. That means equipment might not get moved into the factory until March 2023, with chip manufacturing potentially not starting until up to a year later.

It should now be clear why factory construction is not a cure-all for the semiconductor industry. Facility availability is only one factor in a complex matter with numerous variables.