Where Are Americans Choosing to Invest in 2019? 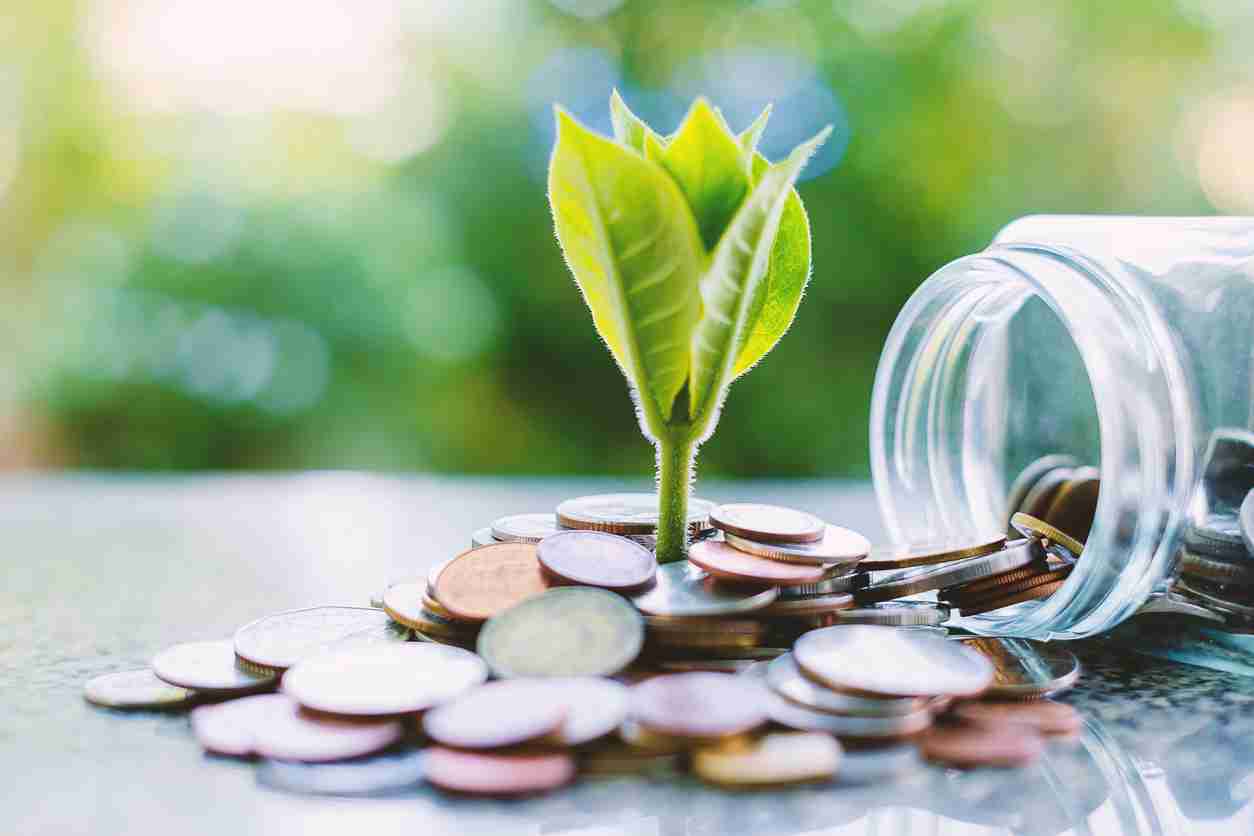 If you could pick just one asset class to invest in, what would it be? This is exactly what the team at Self Lender wanted to find out in their recent ‘America’s 2019 Investment Choices’ survey.

In a nutshell, 1,500 U.S. based participants were asked what their preferred 2019 investment would be if it could only be a choice between stocks and shares, property, bonds, and perhaps more unconventionally — cryptocurrencies.

The survey illustrated that almost half of all participants would choose property as their preferred investment. This is an asset class that generally yields income in the form of rental payments and steady appreciation growth, while at the same time affords very little risk.

In terms of the least favorite investment choice, it probably comes as no surprise to learn that cryptocurrencies such as Bitcoin come in at last place. Of the 7.34 percent of participants that choose cryptocurrencies, the largest segment was made up of the 18-24 age group, with just 1.6 percent coming from the 65-plus bracket.

Moreover, men were 172 percent more likely to invest in cryptocurrencies than their female counterparts. On the contrary, women were 27.7 percent and 10.3 percent more likely to invest in bonds and property, respectively. This further supported the viewpoint that women are more conservative than men when it comes to investment choices and thus, they prefer less financial risk.

In front of cryptocurrencies were bonds, which yielded a total score of 15.55 percent. In front of bonds were stocks and shares, which in second place attracted 28.5 percent of the votes. Regarding the latter, the stocks and shares space was most preferred by those from within the 35-44 age group.

On top of age and gender demographics, the Self Lender survey also looked at geographical preferences. Notable results included a West region that had by far the lowest appetite for risk, with locals 60 percent less likely to invest in cryptocurrencies than the Northeast. Instead, those based in the West were 26.8 percent more likely to invest in property in comparison to their Northeast counterparts.