The 2017 new cars coming to the market give us a hint of the features of the self-driving cars of the future.

The 2017 new cars coming to the market give us a hint of the features of the self-driving cars of the future. 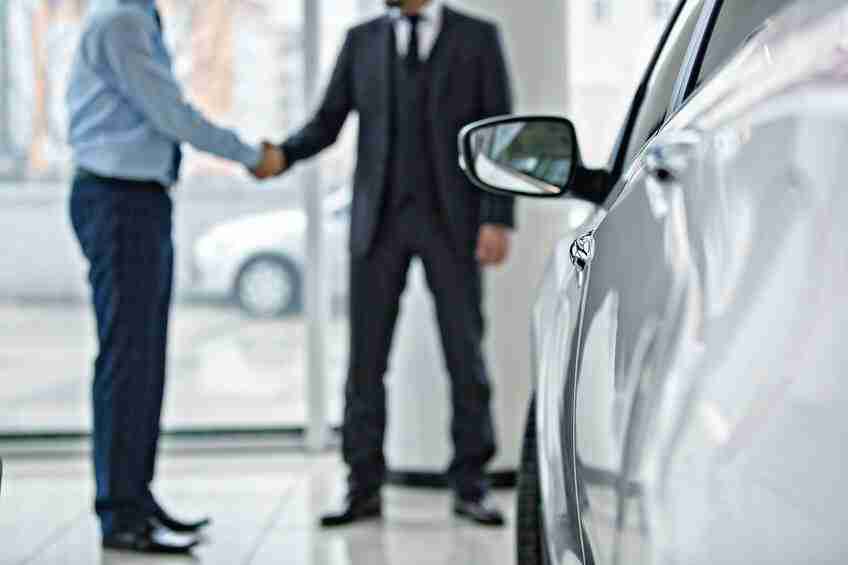 Self-driving cars are coming, but they are not yet mainstream. In the meantime, drivers have plenty of technological perks to savor while they wait for the next big thing in driving technology.

The current 2017 new cars model year is already making this clear. From built-in control systems that cooperate seamlessly with smartphones, to power plants that harness efficiency-boosting technology, 2017 is certain to be the most exciting year for buyers, drivers, and passengers alike yet.

Technology in the Service of Safety, Quality of Life, and Convenience

Although each was first made available over a year ago, Apple’s CarPlay and Google’s Android Auto are just now becoming less foreign to the masses. Early adopters have been adding both systems to their cars with the installation of aftermarket head units. In 2017 new cars, more manufacturers worldwide will make the systems directly available to buyers.

Both platforms run specialized versions of the operating systems that power iPhones and Android handsets, respectively, emphasizing driver-friendly features like maps, navigation, communication, and music. Each also integrates seamlessly with a smartphone of the appropriate kind to make driving safer, easier, and more productive.

Manufacturers have also been busy fleshing out other technological amenities. Many of the most anticipated 2017 new cars will include USB ports at each seat and rear cameras, which will be found in most trims instead of just the more expensive models.

Adding more to the safety side of things, features like lane-keeping and pre-collision braking assist are also growing in popularity. Many of these give drivers a taste of the driverless future to come while enhancing safety now.

Manufacturers are also making use of technology everywhere beyond the cabin.

Pundits had speculated that America’s best-selling car, the Toyota Camry, might no longer be offered with a V6 engine in 2016, with a more fuel-efficient turbocharged four-cylinder instead taking its time-honored place.

They turned out to be mistaken; but smaller, more efficient engines equipped with turbos are becoming more common than ever before, and 2017 new cars will certainly continue the trend.

Hybrids and all-electric vehicles have likewise continued their steady ascent, with just about every mass-market manufacturer now offering a number of the former. On the purely battery-powered side of things, the story is increased affordability, with cars like Volkswagen’s well-rounded e-Golf lowering the bar to entry further, and Tesla’s upcoming Model 3 drawing plenty of attention.

Six Models That Will Stand Out in 2017

With so much to look forward to, picking out a few highlights can be difficult. Here, though, are six 2017 new cars from across the spectrum that will rightly command plenty of attention in the coming year.

Acura’s mid-engined NSX supercar remains a legend more than a decade after it was last produced. For 2017, the Japanese maker plans to update that storied design with a twin-turbo V6 producing over 570 horsepower, while a world-first all-aluminum construction cuts weight further.

With production already underway in Ohio, about 800 of the new NSX will be offered each year at a price starting around $150,000.

Audi’s A4 has long been recognized as a highly capable sports sedan. For 2017, Audi’s new cockpit draws even more attention than its performance figures, with reviewers gushing over the digital amenities.

With a still-reasonable starting price of around $35,000, the new model of the A4 adds a lot of high-quality value to a line that has rarely lacked for it.

A range of 250 miles on one charge has been a longtime goal for mass-market all-electric vehicle designers, and early reports indicate the upcoming Chevrolet Bolt will achieve it.

Set to launch before the end of 2016, the new Bolt will in some states carry a credit-supported price tag of under $30,000 that will put it head-to-head against many of the current best-selling hybrids and conventional vehicles.

Kia has fought doggedly against preconceptions for decades, and it is not letting up, aiming still higher with the all-new 2017 Cadenza. Early reviews from Autoweek and others have the affordable luxury sedan punching well above its weight.

Matching the Lexus ES 350 in road-going quietness while starting at around $32,000, the new Cadenza is looking like another major accomplishment for Korea’s second-largest manufacturer. 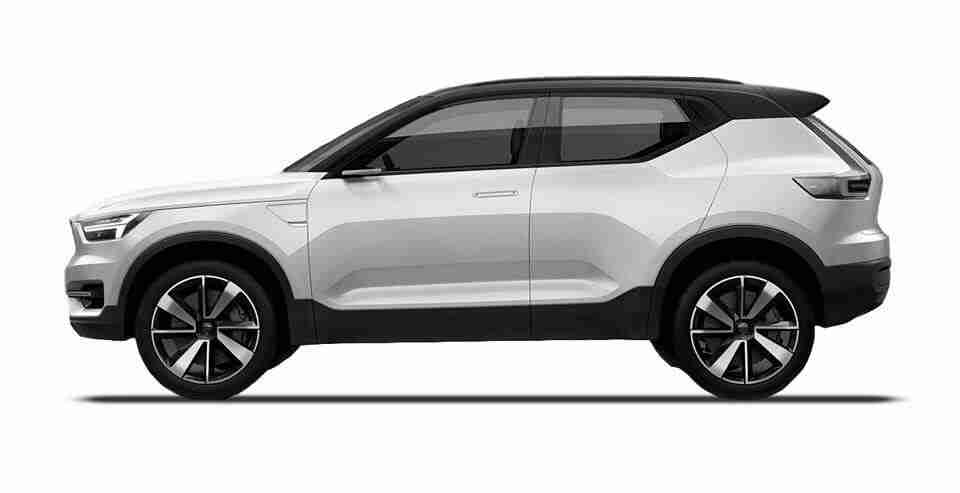 Crossover SUVs remain popular with buyers, and Volvo is set to carry this favor further in 2017 with a new version of the XC40 that still awaits an official introduction. On the low end, a three-cylinder engine is said to make nearly 200 horsepower with the help of a turbocharger, while the optional hybrid trim manages to up the car’s performance considerably.

Although the field is crowded, the proposed XC40’s unique styling and Volvo’s heritage should ensure it recieves a warm reception.

Pickup truck buyers are notoriously conservative, but they have long since been persuaded that Japanese manufacturers can do justice to the format. For the 2017 model-year Ridgeline now on sale, Honda went back to the drawing board, emphasizing handling and convenience without sacrificing pickup-style utility.

The result is a mid-sized truck beginning at about $30,000 that has gleaned near-universal praise from reviewers, and refinements for the upcoming model year will only make it better.