Find out why these manufacturing CEOs have become among the most liked in their industry.

Find out why these manufacturing CEOs have become among the most liked in their industry. 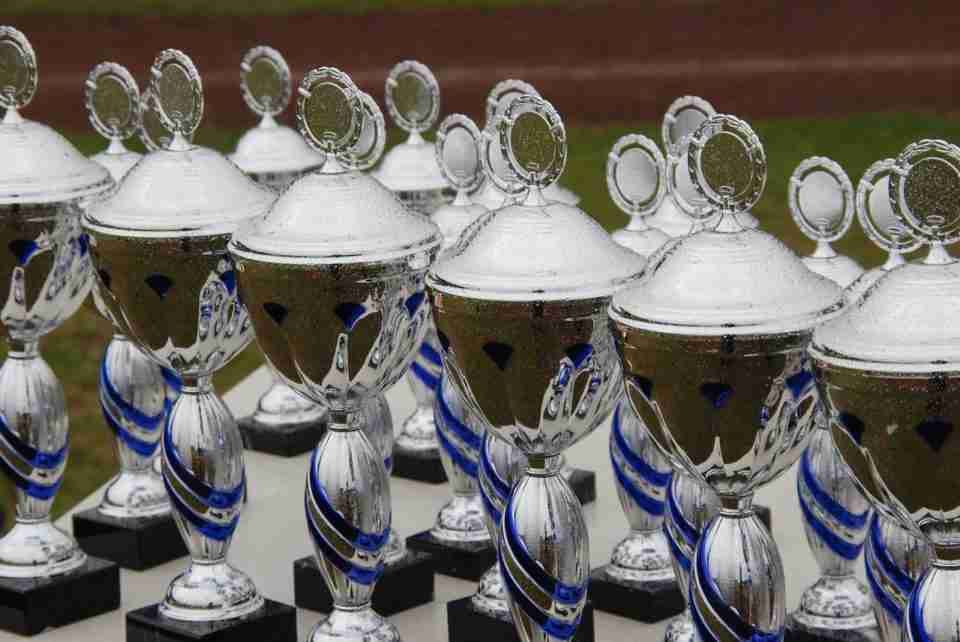 Manufacturing CEOs have undoubtedly played a role in this success by leading their companies in ways that employees appreciate.

Take a look at the top 10 most popular manufacturing CEOs today.

“Manufacturers and industrial operators are discovering practical ways to apply IoT across their operations, and they’re deriving measurable business value as a result,” said Moret.

Moret understands the importance of incorporating technology in areas of manufacturing that did not require it before. “Combining IoT technology and expertise in specific industrial applications enables better collaboration, faster problem-solving and increased productivity,” he added.

Thomas Joyce, Danaher
Danaher’s CEO, Thomas Joyce, is a driven leader in manufacturing who believes the best team needs to set its sights on more than just numbers.

In April, Allen commented on President Donald Trump’s stance on China, Japan, and Mexico being the cause of U.S. manufacturing problems. Allen stated that this was “a little too short of an answer.”

Thomas Williams, Parker
There are some manufacturing CEOs, like Thomas Williams of Parker, who also make philanthropy a priority.

Currently, Williams is a member of the Board of Directors for the Make-a-Wish Foundation.

Ron Nersesian, Keysight Technologies
Having a clear plan is an optimal way for a company to succeed.

“Our strategy is to work with the market makers and the market leaders. If we can solve the needs of those that are first to market then we can also be successful with the companies that follow,” explained Ron Nersesian, CEO of Keysight Technologies.

“So, we try to identify folks that lead technology areas, partner with them and then bring those solutions to market. As a matter of fact, we sit on many standards bodies in order to make sure that we are at the first phase of technology as it is developed.”

Joe Kaeser, Siemens
Siemens was the first major industrial company to aim at being climate-neutral by 2030. That is what makes Joe Kaeser of Siemens one of the top manufacturing CEOs.

“We’re well underway here and making faster progress than originally planned. In the period from 2014 to 2016, we were already able to reduce our CO2 emissions by 20 percent,” Kaeser shared in February.

Bjorn Rosengren of Sandvik leads the global engineering group of 43,000 employees while integrating sustainability throughout every step of what they do.

Christopher Cole, Intelligrated
Being involved with the community has become an integral way to reach employees.

Christopher Cole of Intelligrated is one of the manufacturing CEOs that has made this his goal by actively volunteering in the Ohio headquarter. Additionally, Cole has served for the Cincinnati Arts Festival, the American Red Cross, and United Way.

Mike McNamara, Flex
Innovation is important when it comes to productively reaching and inspiring employees.

Mike McNamara of Flex understands the value of innovation and has incorporated it with customer interaction. The company encourages customers to send their design engineers to their innovation lab near their San Jose headquarters.

Jose Boisjoli, Bombardier Recreational Products
It is vital for manufacturing CEOs to understand how the global market works.

Since Bombardier Recreational Products (BRP) is Quebec-based, Jose Boisjoli has been especially attentive to any changes in NAFTA.

While trade rule changes could hurt business, Boisjoli “remains optimistic because the goal of creating a strong U.S. economy will benefit the recreational products industry.”

Successful Leaders Make for Happy Employees
By encouraging innovation, creativity, sustainability, philanthropy, and vision, these manufacturing CEOs are improving the industrial goods sector in ways that resonate with their employees. The way these companies have continually succeeded through their CEOs’ visions is promising, as leadership can truly make or break an industry.