Personal finance website, WalletHub's findings on the hardest working cities in the U.S.

Personal finance website, WalletHub’s findings on the hardest working cities in the U.S. 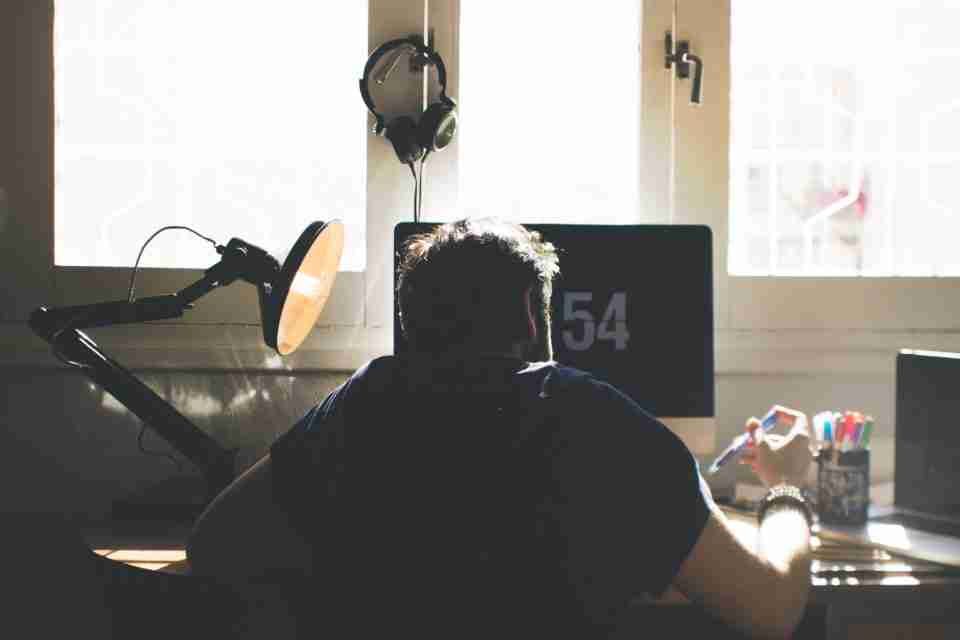 The first Friday of March is Employee Appreciation Day in the U.S. and Canada.

Americans are outworking many of their foreign peers by hundreds of extra hours each year. Personal finance website, WalletHub, conducted an in-depth analysis of 2017’s hardest working cities in America.

In order to determine where Americans work the hardest, WalletHub’s analysts compared the 116 largest cities across six key metrics.

The data set ranges from “labor-force participation rate” to “average hours worked per week” to “average weekly work hours” to “share of workers with multiple jobs.”

Explore WalletHub’s expert findings from a panel of researchers below: 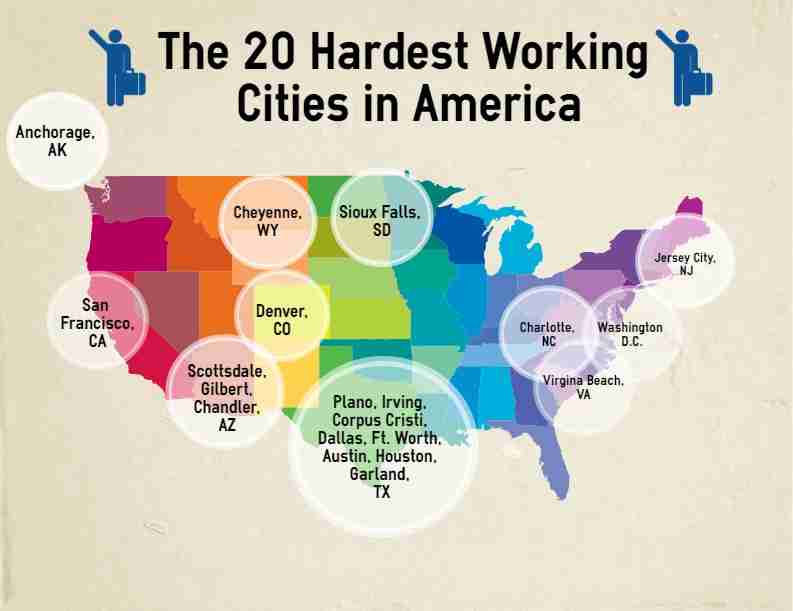 WalletHub researchers’ six key metrics—listed below with corresponding weights—were graded on a 100-point scale, with a score of 100 representing the “hardest-working.” (Data for metrics marked with an asterisk were only made available at state levels.)

Overall scores were calculated for each city based on its weighted average across all metrics, using resulting scores to construct the final ranking. At least one city from each of the 50 states was represented and cities refer to city proper, excluding the surrounding metro area.

To view the complete report and your city’s rank, visit WalletHub.

Sources: Data used to create this ranking were collected from the U.S. Census Bureau, Bureau of Labor Statistics and Corporation for National and Community Service.