From artificial meat to ocean wind farms, see what industries are trying to save the earth from climate change.

From artificial meat to ocean wind farms, see what industries are trying to save the earth from climate change. 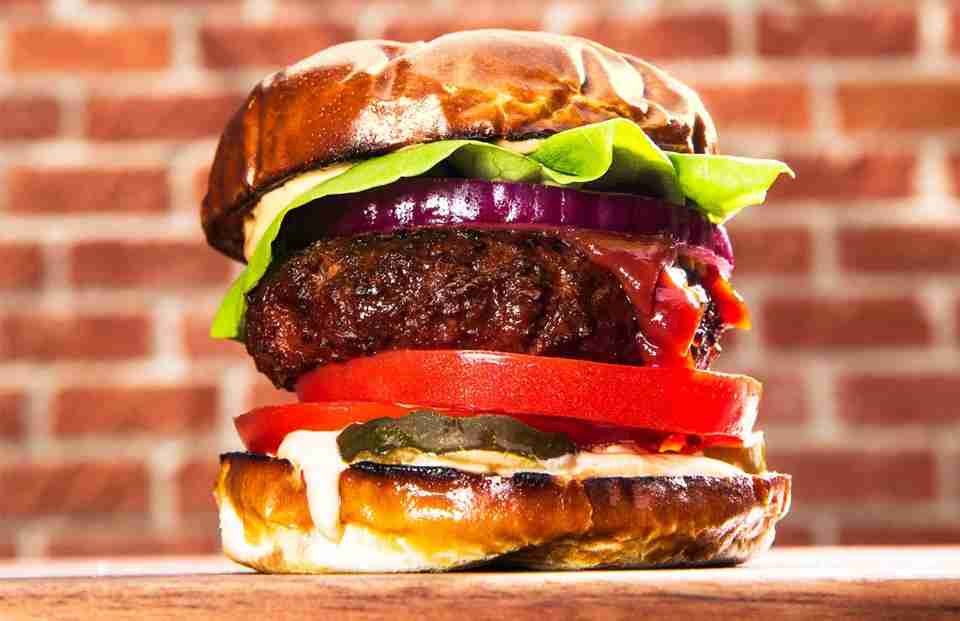 Every year brings a new onslaught of radical inventions designed to make our lives easier and our world healthier, and also to combat climate change. Although some in the U.S. are working against the worldwide trend to become more energy dependent, this hasn’t stopped scientists or researchers from exploring the world of renewable energy.

Coal and oil and gas jobs continue to decline while renewable energy jobs are on the rise.

Renewable energy is also becoming cheaper and easier to find for everyday Americans. There is an obvious money to be made in the climate change innovation industry, so what new inventions or solutions might we see this year?

Here are the five next big climate change inventions that scientists are bringing us in 2017.

Artificial Meat
Vegans and vegetarians rejoice! One of the top new inventions changing up the marketplace this year is none other than artificial, vegan meat. Beyond Meat has used science and plants to create the almost-perfect meatless burger. Although it might not taste quite like a Big Mac, it’s pretty darn close.

Other companies are also jumping on the bandwagon and trying their hand at creating the perfect meat substitute, including the Impossible Burger—which even bleeds! But what effect does this movement have on the climate?

The agricultural and meat industry is not the largest contributor to global warming, but they are contributing upwards of nine percent of greenhouse gas emissions. Waste produced by cattle, as well as agricultural equipment, water, land use, and feed, all add up fast against climate change.

A traditional burger can have up to a four-pound carbon footprint. This is why vegetarian meat options are gaining popularity and already prevalent in the restaurant industry. They not only provide a tasty alternative to meat if you’re living a vegan or vegetarian lifestyle, but they also benefit the environment. 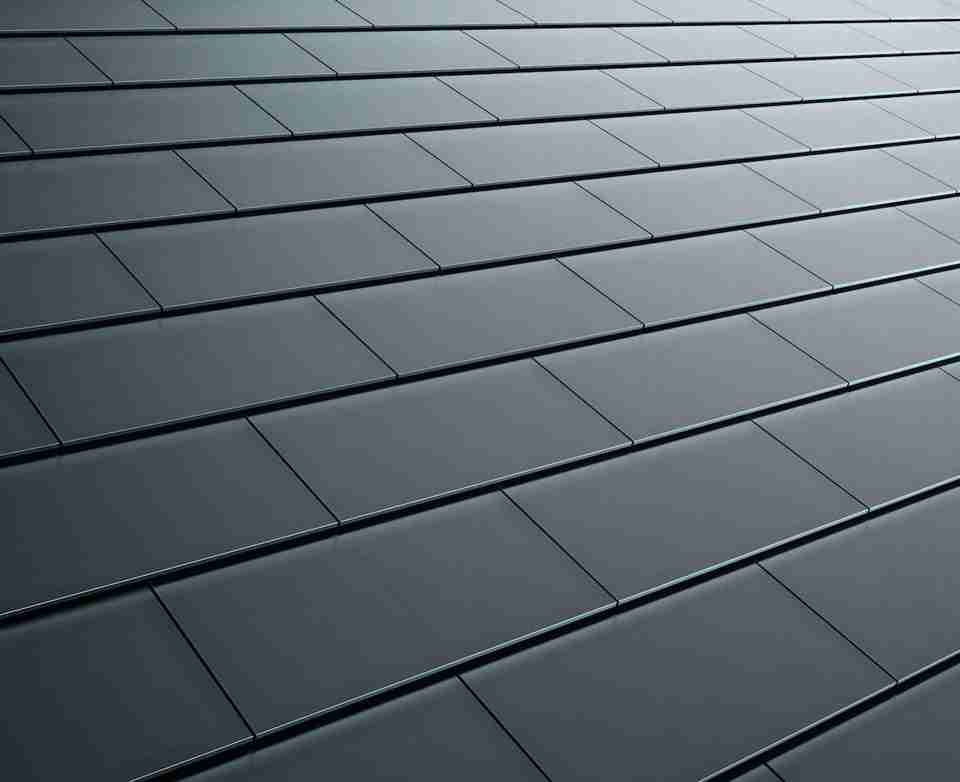 Solar-Powered Roof Tiles and Renovations
Tesla’s CEO, Elon Musk, has been eager to bring his solar-powered roof tiles to the market. As of May 2017, they are available for preorder and will be shipped later in the year.

Although we have known about his latest creation for quite some time, it will be exciting to see these solar glass tiles put into action. We’ll be able to see just how effective the tiles are and can begin speculating how this climate change invention will impact future research and innovations in 2018.

However, this creation pairs well with another recent movement to preserve old and historic buildings. Arguably the most renewable form of construction doesn’t rely on constructing anything at all, but repurposing what already exists.

Demolition and new constructions can produce millions of tons of waste and CO2, and by repurposing old historic buildings instead—and making them more energy efficient with solar roofs and other enhancements—construction teams can both preserve history and the environment.

Examples of this approach to renovation over construction include McMenamins in Oregon, which has been repurposing old schools, hotels, and warehouses into renovated brewpubs and wineries for decades, as well as Gloucester Cathedral in the UK, which recently installed solar panels in an effort to cut back on the environmental impact of the building.

The possibilities for these solar-panel roofs are endless and surprisingly affordable when you consider the offset of free solar energy and help to curb climate change.

Ocean Wind Farms
It’s becoming more and more apparent that renewable energy sources are taking over the push for traditional fuel and changing the structure of the job market in the process. In the North Sea, just above Europe and below Norway, the Dogger Island offshore wind plant will provide thousands of jobs for Europeans and supply enormous amounts of electrical power to the continent. But in the United States, offshore plants are a little more slow-going.

However, a new offshore plant has popped up. In the Northeast off the coast of Rhode Island, the plant started supplying power to Block Island—a town near the plant—in December. It was the U.S.’s first offshore wind farm and many scientists and engineers believe it won’t be the last.

Prior to President Obama leaving office, his administration announced a lease for a wind farm off of Long Island. Additionally, as the New York Times noted: “the Department of Energy has said that if wind farms were built in all of the suitable areas, including in the Great Lakes, they could provide up to twice as much electricity as the country now uses.”

Although much of the focus is currently on the Northeast coast, there is also potential for the south to transfer their current offshore drills into wind turbine plants. The Northwest, as well, is eager to find more affordable and renewable forms of energy.

The potential with offshore wind is already apparent in Europe, but in the States, we might be seeing a new movement for offshore wind farms within the year. 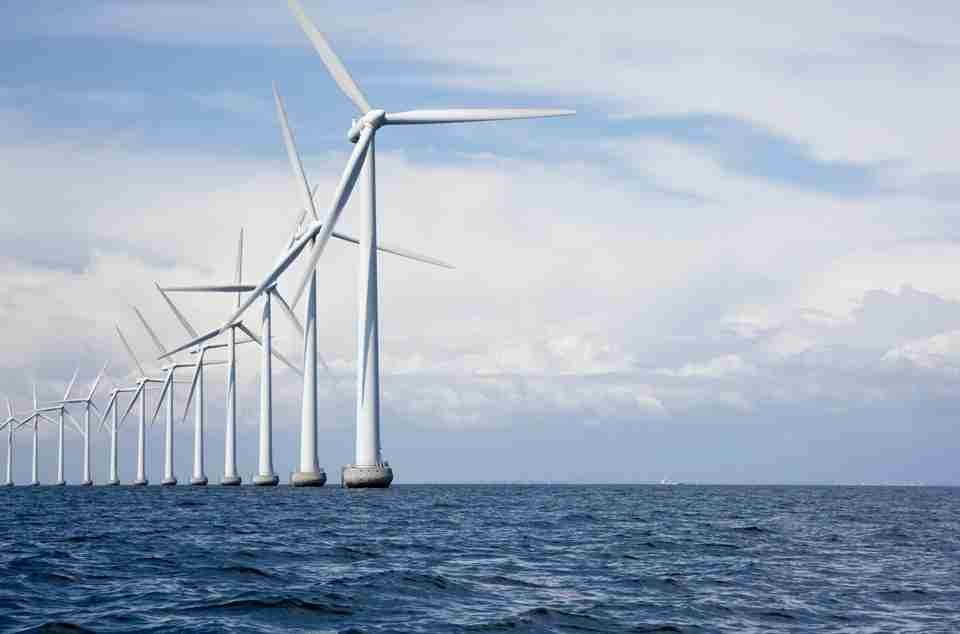 Possibly one of the more fascinating inventions to make waves in 2017 is the work of Carbon Engineering and the attempt to create massive carbon capture devices. The company has perfected the formula for capture, and are now waiting to produce it on a massive scale.

CO2  emissions in the air, potentially eliminating 80 percent of the CO2  surrounding the machine. If the company is successful in its plan, they will be able to install massive versions of their machines near freeways, airports, and other areas that are notorious for CO2  pollution.

One of the best parts of their plan (aside from the environmental benefits), is that by combining their compiled carbon emissions and letting it bond with water, hydrocarbons will be created, which are essential for fuel. This could then be used in jet fuel, as well as other pre-existing forms of energy, and recycled through the atmosphere as CO2  again.

It will thus create a cyclical pattern of CO2 absorption, storage, bonding with water, use as fuel, and re-release into the atmosphere. Although this won’t break our needed dependence from fossil fuels, it will help us curb our current emissions until we can create a more sustainable form of fuel.

Drinking Water From Human Waste
In Sedro-Woolley, Washington, there really isn’t much to see. It’s a small, rural and agricultural town, with trees, a beautiful river, and a breeze that comes in from the ocean over 12 miles away. However, Sedro-Woolley is home to a company called Janicki Bioenergy, and its latest invention: the Omni Processor. In this small town north of Seattle lies an invention that could very well change the world.

The Omni Processor has the ability to turn human waste (a.k.a. “sludge”) into drinkable water, electricity, and compacted ash. Not only can this creation help impoverished communities get access to clean drinking water, but it can power itself, and the town, while it works. Plus, the ash bricks it creates can be used in construction. This creation covers all of its bases.

Bill Gates introduced this machine in his Gates Notes video from 2015, but a replica of the machine has since made its way to Dakar, Senegal, with a second one on its way as of this past winter. Now, the machine has a direct impact on a community that has limited access to sewage lines and can change the very way we think about sewage processing and waste management.

Since the release of the Gates Notes video in 2015, Janicki Bioenergy stated the company has received numerous calls from countries around the world asking to try out their system. Although they currently only have three plants built (two in Dakar and the one at their Washington plant), the hope is that interest will spike the demand and the system will be made available in more impoverished areas in the coming years.

Soon, other companies with similar interests might find their own unique way to tackle waste while creating sustainable power and clean water.