A tech company is doling out $150 million to build sustainable bitcoin mines across the state of Texas. 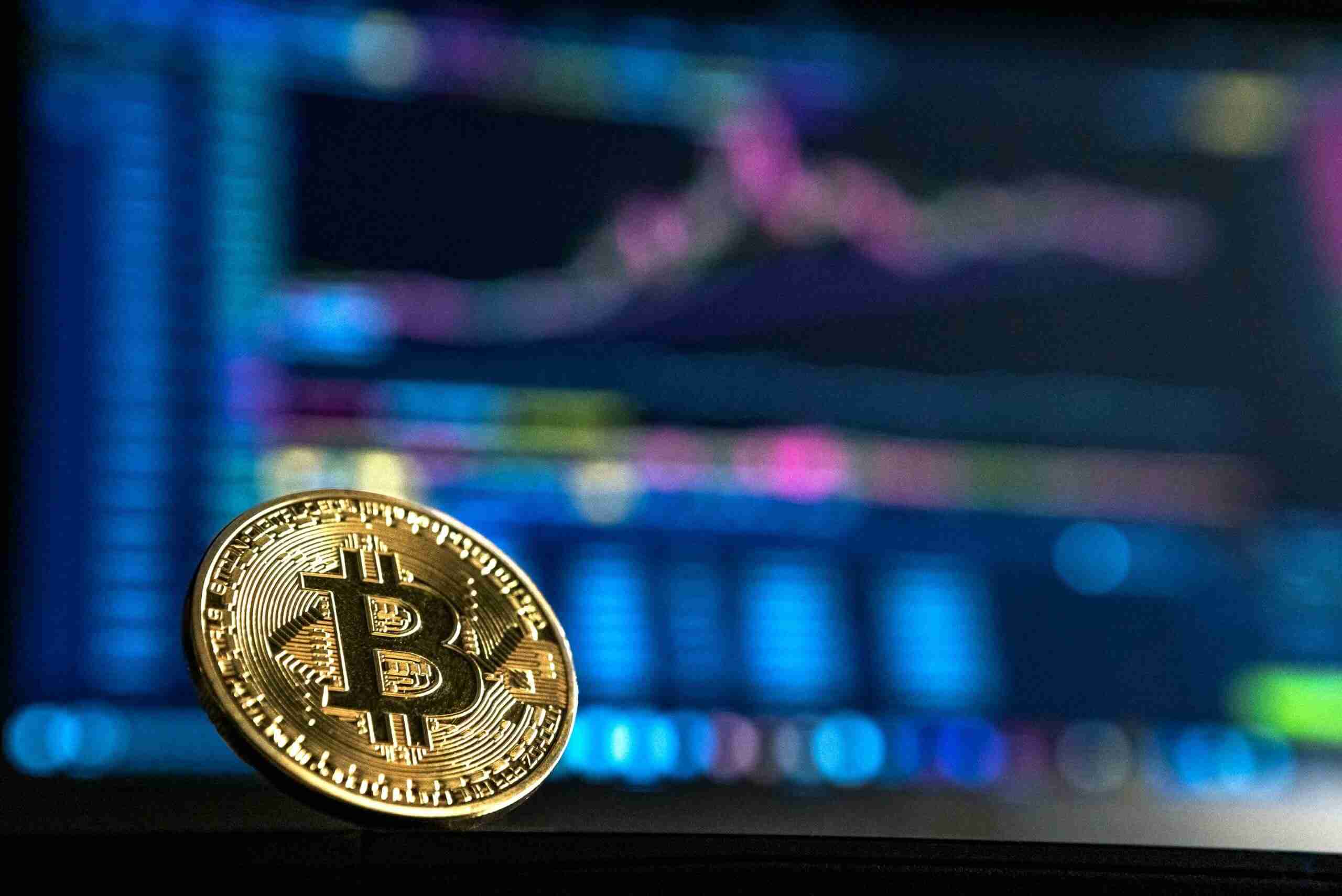 Lancium, based out of Houston, says the mines will run on renewable energy and maintain more than 2,000 megawatts of capacity across sites it is calling “Clean Campuses.”

The company says it secured the $150 million during a funding round led by Hanwha Solutions, a clean energy business which worked with other power companies to help raise the funds.

“I think the fact that it’s all energy companies investing suggests that we have a shared vision of the role bitcoin mining should play in the grid,” Lancium Chief Executive Officer Michael McNamara told CNBC.

Bitcoin mining can be a profitable endeavor but it takes a lot of power. The entire downtown of Dallas is powered by 200 megawatts, to put the amount Lancium is planning to use in context.

Bitcoin mining is also an inherently low-margin industry, with the only real variable cost being energy. A large amount of the energy needed to mine bitcoin is used to simply log the ensuing transactions and exchanges.

“Bitcoin is made for the grid,” bitcoin mining engineer Brandon Arvanaghi told CNBC. “It’s a match made in heaven.”

Texas could also be an ideal area to mine bitcoin on account of its large amount of inexpensive energy sources, politicians who support businesses, and a surplus of open land.

“You get this perfect overlap with both sun quality and wind speed in West Texas,” Shaun Connell, Lancium’s executive vice president, told CNBC.

West Texas is known for having large amounts of wind with some of the highest speeds in the country. The states utility-scale solar is also the cheapest in the country at only 2.8 cents per kilowatt hour.

“In this year alone, we’re adding 14 gigawatts of solar and wind,” Connell told CNBC. “What took 20 years to produce 35 gigawatts of wind and solar … we’re set to double that in the next five years, and this is really happening in West Texas.”