What are Americans’ concerns in post-Brexit uncertainty?

What are Americans’ concerns in post-Brexit uncertainty?

As Brits swapped the edge of their seats towards the Euro Cup for the news, Americans face concerns from the impending Brexit.

While the vote to leave hasn’t immediately removed Britain from the European Union, the British pound plunged, stock markets jolted, and the governor of the Bank of England is busy reassuring markets and bankers that stability is part of the game plan—making sure to note that the Bank of England has 250 billion pounds in assistance just in case.

How does the Brexit affect North America? Here are 10 things to know about the United Kingdom’s referendum towards sovereignty from the 28-member European Union.

Politics
While American officials have consistently said the vote is a decision for the British people to make, there has been one notable proponent for the U.K.’s continued EU membership: President Barack Obama. 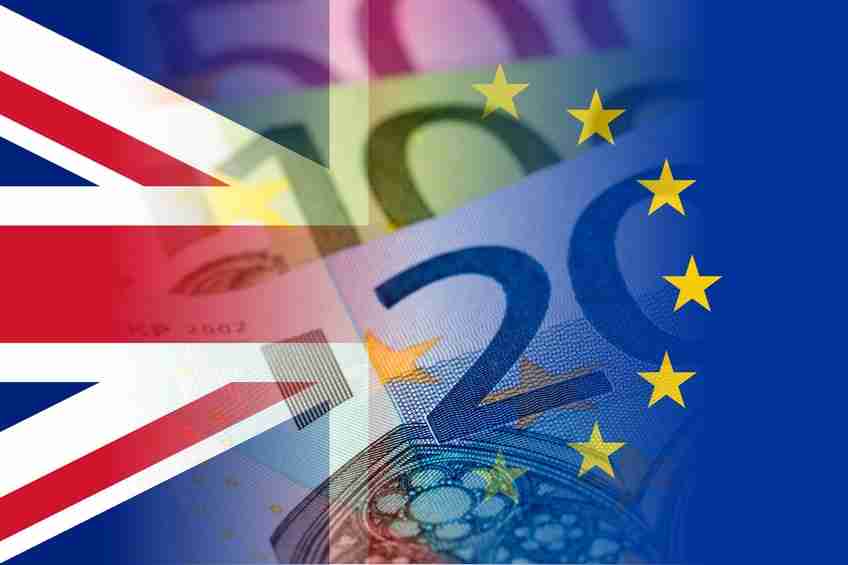 The Dollar
The key channel to the U.S., according to Business Insider, would be the dollar. The biggest question is whether a rise in the dollar would be driven by a flight to safe assets or by signs that the Federal Reserve is responding more aggressively to economic growth.

U.S. Jobs
American businesses employ over a million people in Britain. Is it any surprise that the largest single investor in Britain is the U.S.? Several firms consider the country to be the gateway to free trade with the 28 nations that make up the EU.

U.S. Companies
Companies, especially in energy, information technology, and materials industries, may feel the Brexit burden most of all. This could be seen in slumping revenues, stock prices, and corporate earnings. U.S. companies have invested $558 billion in the U.K., the Financial Times has reported.

“Brexit would lead to a global fall in equity prices,” wrote Aaron Klein and DJ Nordquist in an opinion paper for the Brookings Institution.

U.S. Economy
A Wall Street Journal headline says the impacts would be gradual and global. Doug Irwin, a trade historian at Dartmouth College, says if two million American workers lose $15,000 in annual income forever—an extreme estimate of the impact of trade with China—while 320 million American consumers gain just $100 from trade, the benefits to all of society still exceed the costs. 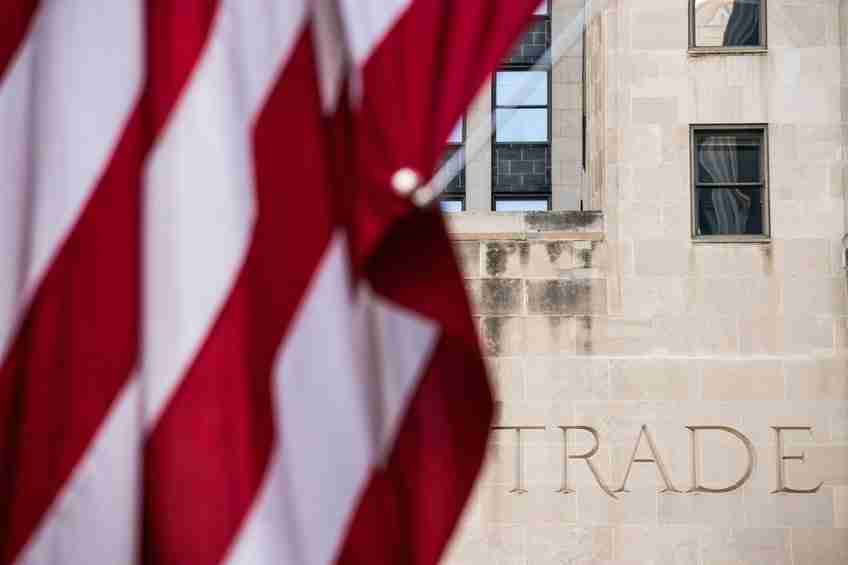 Trade
Gary Hufbauer, an economist at the Peterson Institute for International Economics, believes the slowdown in global trade growth is due in part on protectionism, which has left world GDP 2.7 percent smaller than otherwise. The Brexit could extend this over the course of the coming years.

Tariffs
Trade deals and policies will have to be renegotiated after the Brexit. For U.S. businesses that have treated Britain as their gateway to the EU, the International Business Times explained, “This could mean an increase in tariffs to gain access to European markets once the EU no longer counts the United Kingdom among its members.”

The United Kingdom ranks among the top 10 U.S. trading partners and in 2015 alone, the U.S. exported $56.1 billion worth of goods to Britain. 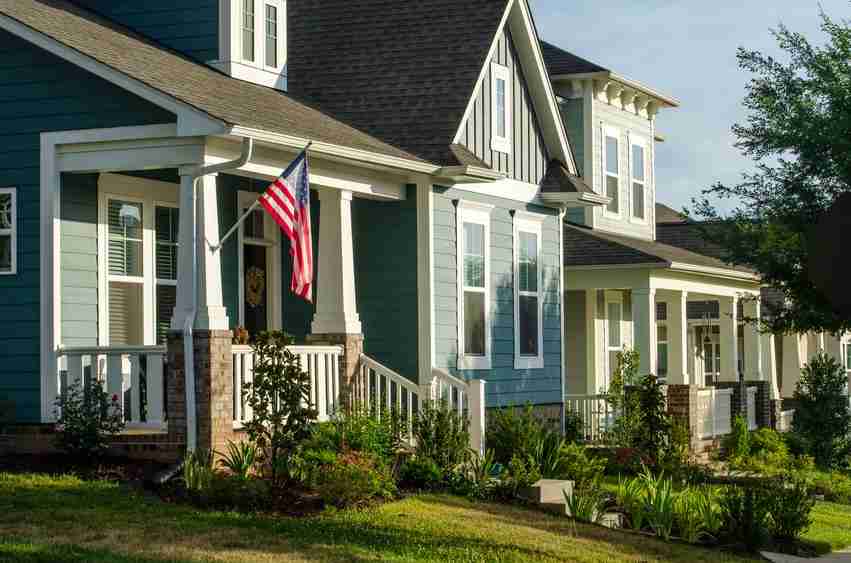 The Washington Post explains, “Mortgage rates have plunged to the lowest level in three years in recent weeks as the Federal Reserve has begun to fear that Brexit might become a reality. The latest data from housing giant Freddie Mac shows the average interest rate on a 30-year conventional loan at 3.54 percent, compared with more than 4 percent a year ago. The Mortgage Bankers Association reported loan applications have increased 17 percent from the first quarter, while refinancing is up 10 percent.”

According to International Business Times, Brexit-related uncertainty in markets in one of the world’s top destinations for foreign investors in real estate—London—could sway such investors to consider spending in places like New York, Washington, Miami and Los Angeles.

U.S. Retirement
Since a large part of the American population invests in the stock market through retirement plans this leave them vulnerable to financial market turbulence with the Brexit vote.

The Washington Post adds, “Companies listed on the S&P 500 derive 2.9 percent of their sales from Britain and 11.5 percent from all of Europe, according to FactSet. But analysts say the worst-case scenario is that Britain’s decision to leave creates political and economic upheaval that sends investors running for the exits, catalyzing a sell-off in global markets that tests the stability of the international financial system.” 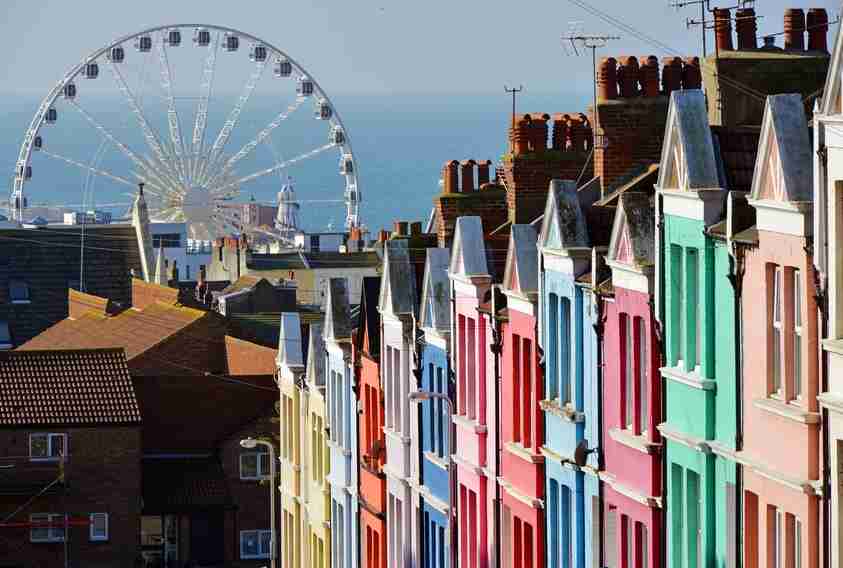 U.S. Summer Vacation
Government statistics claim that close to 10 percent of tourists in Britain came from the United States in 2015. Americans also spent more than any other nationality—an average of 3,010 pounds ($4,418). The pound is currently down by over 8 percent from a year ago.

Last night the pound has fluctuated wildly, and has done so over the course of the last several months, too. Goldman Sachs predicted it could drop 10 percent or more with the Brexit from the EU. So if you’re still planning your summer vacation plans, Britain’s vote could definitely change your summer budget.