Top 10 Most Dangerous Jobs in the U.S.

Learn which jobs have the highest rate of fatal injuries

Learn which jobs have the highest rate of fatal injuries 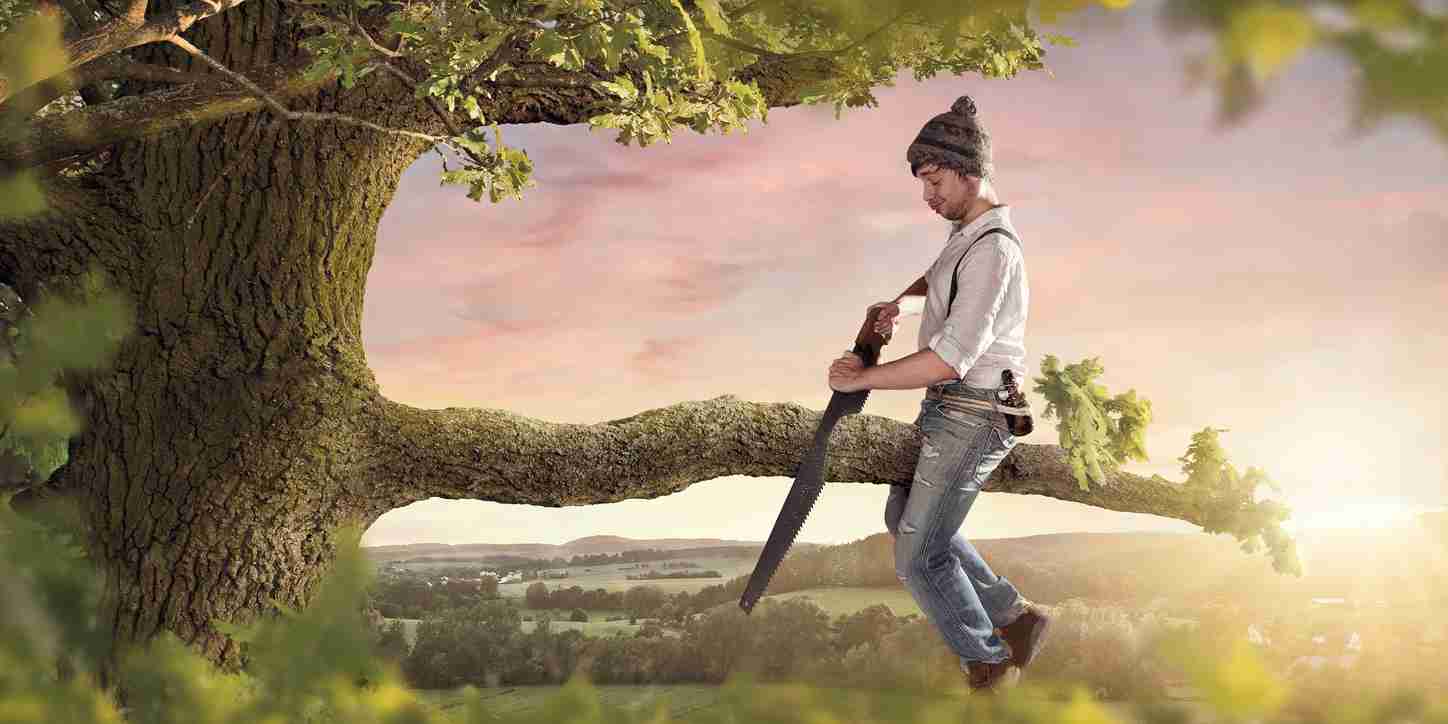 Although the increase in the use of technology and automation at work has enhanced the productivity of the U.S. workforce, it hasn’t made the workplace safer. The small business experts at AdvisorSmith conducted a study of 384 professions to find the most dangerous jobs in America. We included professions with at least 10,000 workers nationwide.

The professions most likely to lead to death on the job were logging, fishing, and sailing. Logging had a death rate 31 times higher than the average job.

More dangerous jobs are not necessarily better paid, as most of the top 20 dangerous jobs earned less than the national average wage of $50,620. Also, self-employed workers died on the job at a rate 4.5 times more often than those employed by a business.

The top 10 jobs with the highest fatality rate are listed below.

Wood, paper, and cardboard are the end products that come from the logs that logging workers harvest. They work in forests and other remote areas to cut down trees and handle logs, often using equipment such as knuckleboom loaders, skidders, and feller bunchers. A common cause of death for logging workers is getting hit by a machine or a log.

Fishers catch the fish, crabs, shellfish and other ocean creatures that sate our appetites. They work on boats in lakes or oceans, and in addition to catching and sorting fish, also sail and maintain their boats and other fishing equipment. Weather is a serious concern for the fishing profession, as storms, as well as fog and wind, can cause difficulties for fishers. Drowning is the most common reason fishers die on the job.

Another profession in which drowning is a major factor for occupational death is sailing. Sailors run boats and ships, whether they are transporting goods or people. Sailors need to stand watch to prevent collisions with other boats, steer and navigate, and also maintain the boat. The life of a sailor entails spending weeks or months away at sea. They also must deal with inclement weather on a regular basis.

The danger for aircraft pilots is not with large airlines, but rather privately owned planes and smaller aircraft. The vast majority of aircraft pilot deaths are due to crashes in these aircraft. Pilots are responsible for flying, navigating, take-off, and landing of airplanes, helicopters, and other aircraft. They are ultimately responsible for checking the aircraft’s condition, making flight plans, and monitoring fuel and other systems. Pilots also need to communicate with air traffic control to coordinate their movements.

Smooth roads, parking lots, and sidewalks are only possible because of paving and surfacing operators. These workers operate large paving machines that spread asphalt and concrete. They apply this material evenly to create smooth surfaces. Tamping operators compact other types of materials for foundations that hold up roads and railroads. These operators can be injured by collisions with construction equipment or other vehicles, especially in the highway context.

Another type of construction worker, dredge operators excavate waterways to keep them passable by boats. They remove sand, gravel, rocks, and other material from harbors and lakes. Excavating and loading operators work on construction sites and mines to move materials around the sites. Dredging is dangerous because the dredge equipment can sink if the dredging makes the site unstable.

A derrick is a large metal structure that holds a drill and sometimes pumps that allow the extraction of oil from a well. The drill is a piece of large equipment that moves earth to allow access to oil, gas or other material that is being mined. These workers are responsible for making sure the derrick and drill are operating safely and effectively. The most common cause of death for these workers is transportation accidents.

The Bureau of Labor Statistics has a category for transportation workers who are not included in another category. These workers most commonly suffer from vehicle crashes when on the job.

Often working from high heights, roofers ensure that the roofs above our heads on buildings and houses gets installed and is in good working order. Roofers bring materials like shingles or metal pieces up to the roof and secure them there. They use ladders to climb up to the tops of buildings. Although roofers sometimes use harnesses to prevent falls, nonetheless, the most common cause of death for roofers is falling off roofs.

Machinery maintenance is increasingly important as more of our economy becomes automated. Maintenance workers who specialize in repairing machinery need specialized training and lots of experience in order to learn how to repair and service machinery in factories and other areas. They are responsible for diagnosing any equipment problems and doing inspections. Oftentimes they must disassemble and reassemble equipment in order to repair it. Commonly, maintenance workers die from contact with equipment.